Did a Colorado Squirrel Test Positive for Bubonic Plague?

Experts caution that the incident is not cause for immediate concern. 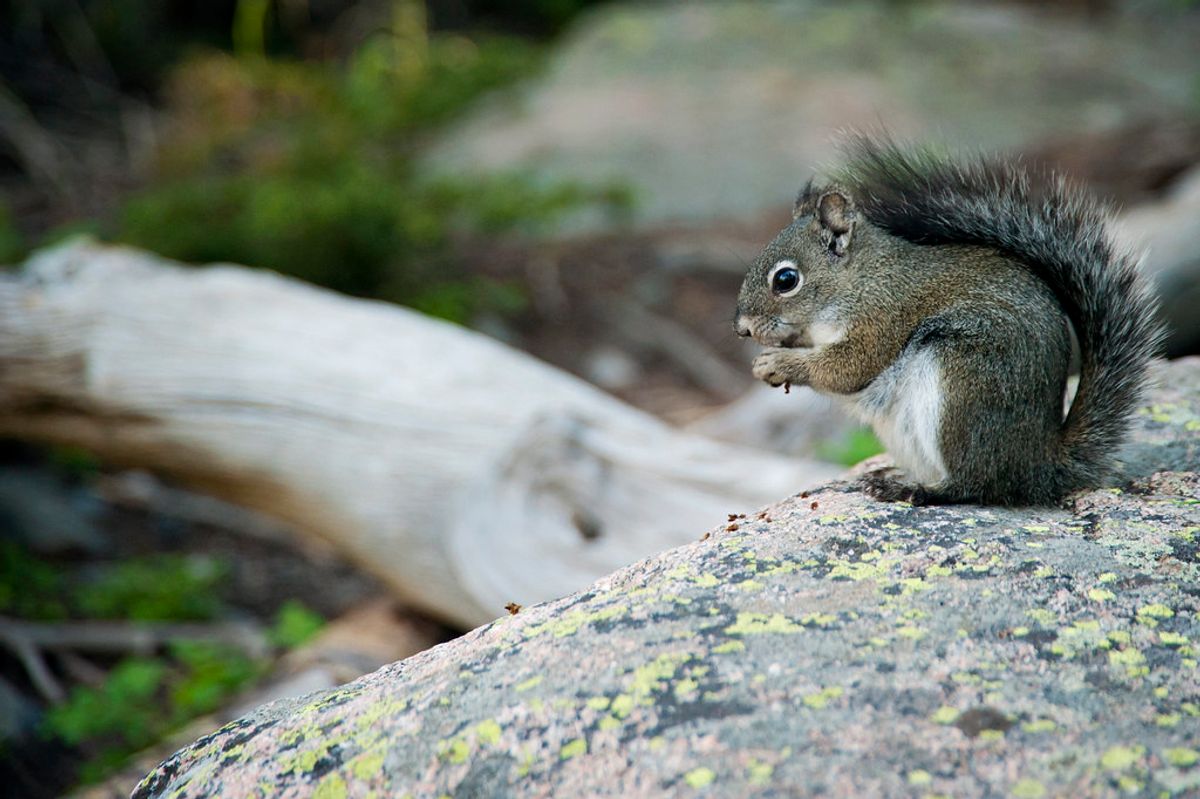 Claim:
A squirrel in a rural Colorado town tested positive for bubonic plague in July 2020.
Rating:

In July 2020, media outlets reported that a squirrel in Colorado tested positive for bubonic plague, making it the first case of plague in Jefferson County. This claim is true, though experts caution that the incident is not cause for immediate concern.

“On Saturday, July 11, 2020, a squirrel found in the Town of Morrison tested positive for bubonic plague. The squirrel is the first case of plague in the county,” wrote the Jefferson County Public Health Department in a press release. It is not immediately clear what prompted the investigation into the dead squirrel and no further incidents of other animal or human infection were reported at the time of publication.

The Centers for Disease Control and Prevention (CDC) reported that recent decades have seen an average of around seven human plague cases in the U.S. each year that typically occur in rural areas, most commonly in the southwestern states. Globally, between 1,000 and 2,000 people will be diagnosed with plague each year, yet health experts argue that there is still little cause for concern. Snopes contacted the CDC for comment but has not received a response at the time of publication.

Most commonly associated with the devastating waves of plague outbreaks during medieval times, the bubonic plague is caused by a bacterium called Yersinia pestis that the CDC said is typically transmitted to humans through the bite of an infected flea. Fleas become infected when they feed on rodents that carry the bacterium. However, plague bacteria can also be transmitted when humans come into contact with contaminated fluid or tissue or when a person who has plague pneumonia coughs infectious droplets into the air that are then breathed in by another individual. Plague cases in animals are a much more common occurrence. In August 2019, the Colorado Tri-County Health Department reported monitoring several plague-affected prairie dogs. A section of the Rocky Mountain National Wildlife Refuge was temporarily shut down to give officials an opportunity to administer pesticides that kill fleas, the refuge wrote in a Facebook post. A child in Idaho contracted plague in June 2018 but recovered after receiving antibiotic treatment. The presence of the bacteria responsible for the plague was also reported in 2017 in Arizona and three cats in Wyoming became infected with the bacteria in 2019. Chinese media outlets in 2020 reported local governments had raised their alert level for plague illness after a farmer in Mongolia fell ill with a suspected case of bubonic plague, according to Global Times.

But transmission of Y. pestis from animals to humans is rare. When it does occur, an infection can result in three forms of plague, each of which spreads and prevents differently. Bubonic plague typically occurs when the bacterium multiplies in a lymph node located near where the bacteria entered the body and is predominantly characterized by a sudden onset of fever, headache, and chills. Though an infection can be deadly if left untreated, the World Health Organization (WHO) notes that timely diagnosis and antibiotic treatment can cure the disease if delivered early enough. Currently, there is no available vaccine for the plague.

The Jefferson County Public Health Department does advise that cats are “highly susceptible” to plague and may die without treatment. Dogs, though not as susceptible to infection, may carry plague-infected fleas. Pet owners who live in areas close to wild animal populations are encouraged to contact their veterinarian about flea control.