Were Three Cats in Wyoming Diagnosed with Bubonic Plague?

Officials issued an advisory to residents after a spate of cases within a six-month period. 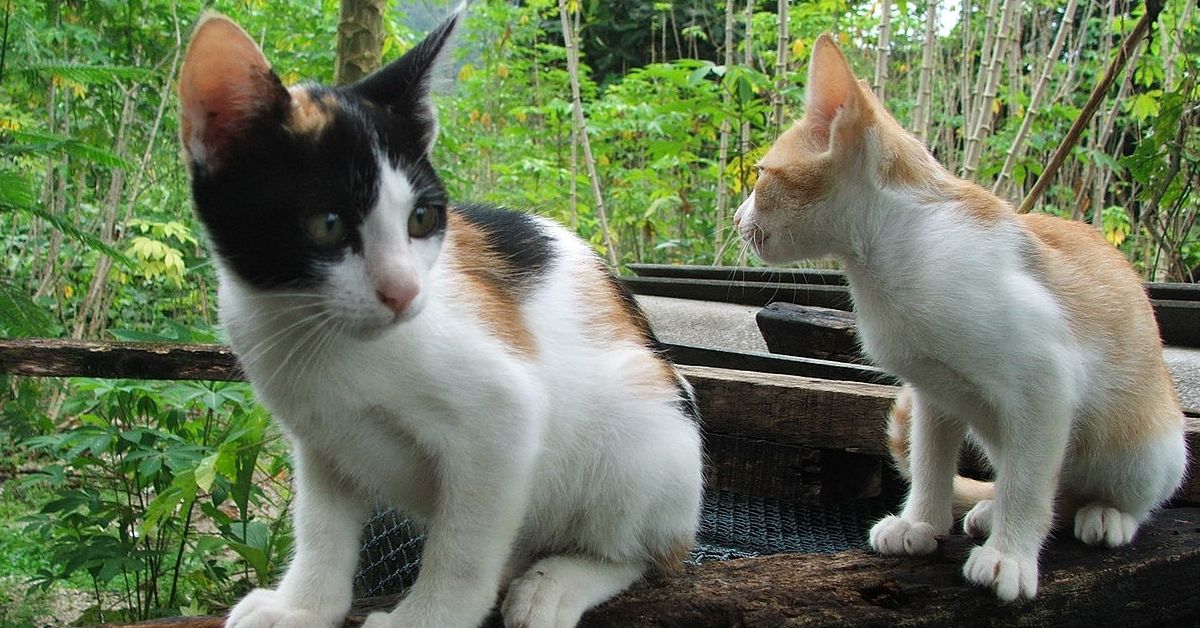 Claim:
Three cats in Wyoming were diagnosed with the bubonic plague.
Rating:

Officials in Wyoming warned residents on 4 January 2019 about the dangers of bubonic plague after confirming that a third cat in the state had been diagnosed with the disease within a six-month period.

The Wyoming Department of Health (WDH), though, added that no humans have been diagnosed with the plague, which is characterized by symptoms including "extreme exhaustion," vomiting and diarrhea, and tenderness in the lymph glands among other symptoms.

The department said that the three cats diagnosed with the plague were found in separate counties. The last case involving a human in the state was diagnosed in 2008.

However, epidemiologist Alexia Harrist, a health officer with the agency, warned, "The disease can be passed to humans from ill animals and by fleas coming from infected animals. We are letting people know of the potential threat in the cat's home area as well as across the state."

The WDH's statement was picked up by legitimate news outlets outside the state, prompting some readers to contact us seeking verification.

According to the Centers for Disease Control, the disease is one of three forms of plague spread by transmission of the bacteria Yersinia Pestis. However, it is rarely transmitted from human to human; on average there are about seven cases of humans catching the plague a year in the U.S. One case, diagnosed in Idaho in June 2018, was the first of its type seen in that state in nearly 30 years.

While rarely seen within the U.S. in modern times, the plague is blamed for the "Black Death" pandemic that decimated parts of three continents in the 14th century, killing an estimated 60 percent of the population in Europe alone. Researchers discovered the Yersinia Pestis bacteria during a more recent pandemic in the late 19th and early 20th centuries that originated in China and went on to kill 10 million people worldwide.

We contacted the Wyoming Health Department seeking more information about the recent cases involving cats, but did not hear back prior to publication.

Centers for Disease Control and Prevention. "History of the Plague."     Accessed 18 January 2019.