Did City Blue Imaging Print Voting Ballots, Then Burn Down?

Wherever you find bad news, conspiracy theorists aren't far behind. 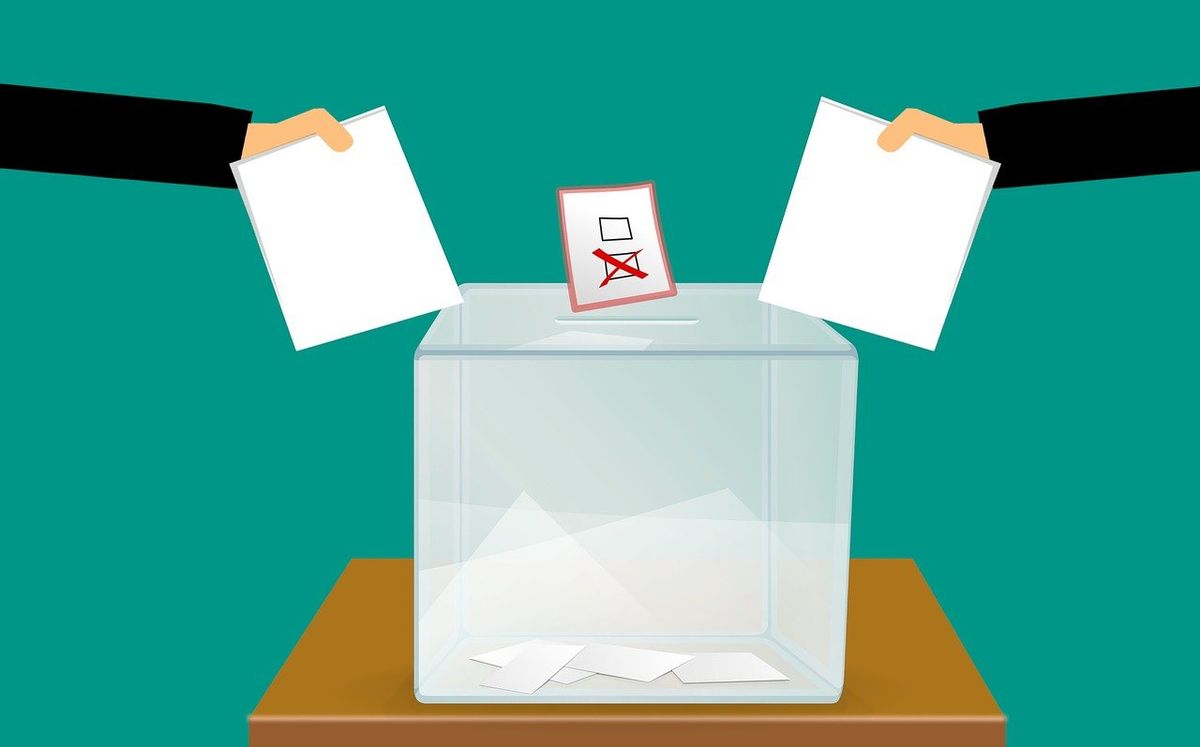 Claim:
A business in New York that printed ballots for the 2020 election burned to the ground.
Rating:

This business was not involved with printing ballots in the 2020 election.

Over the Christmas holiday in December 2020, a New York printing company, City Blue Imaging Services, sustained a devastating fire that left the building in ruins. While this was certainly a terrible blow for the owners of the store, its employees, and the local community, the fire garnered attention from a national audience when rumors started to spread that this business was involved in printing ballots for the 2020 election.

There truly was a fire at City Blue Imaging over the holiday. However, this company did not print ballots for the 2020 election.

“It’s crazy, the amount of misinformation that you see ... It’s disgusting. It really is. And that’s not what we’re about. We’re focusing on moving forward.”

On Dec. 27, City Blue Imaging attempted to dispel this rumors on social media:

To the misinformed people on @Twitter and @instagram #cityblueimaging does not print #ballots, does not do work for #Phoenixgraphics and was never owned by the owner of #phoenixgraphics. You may want to read a book some day to learn about my reference to rising like a #phoenix

This is the second incident in the last week that has been used by conspiracy theorists in a fruitless attempt to support false allegations of widespread voter fraud. As mentioned in the above-displayed tweet from Lin Wood, an attorney and avid Trump supporter who has pushed several dubious claims about election fraud, some social media users falsely claimed that the explosion at the AT&T building in Nashville, Tennessee, had destroyed Dominion voting machines. You can read more about the false rumors attempting to connect that catastrophe to election fraud here.