Did AT&T Have a Contract to Audit Dominion Voting Systems?

The motive behind an explosion that rocked Nashville on Christmas morning is murky, but no evidence suggests it was election-related. 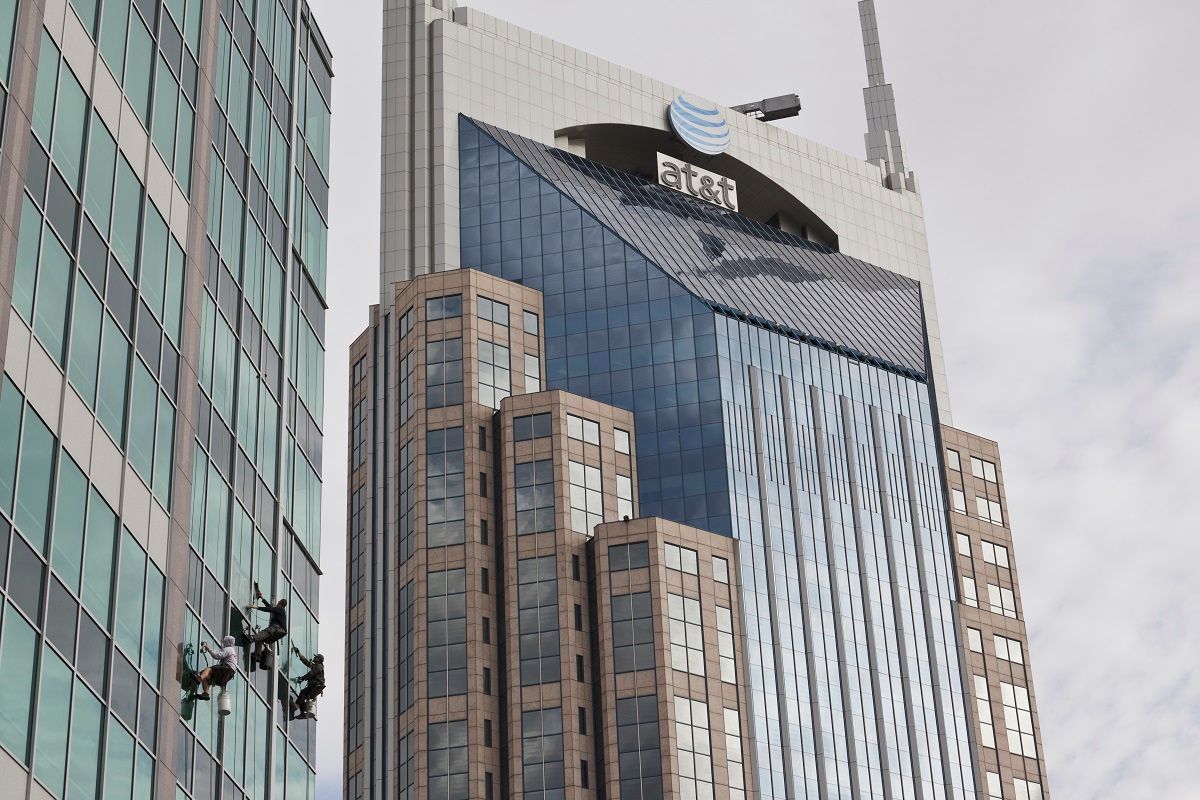 The AT&T building in downtown Nashville. (Photo by James Leynse/Corbis via Getty Images)

Claim:
AT&T had a contract to conduct a forensic audit of Dominion Voting Systems in Nashville just prior to a December 2020 explosion in that city.
Rating:

On Christmas morning of 2020, a recreational vehicle exploded on the streets of Nashville near a building owned by AT&T that lies one block from the company’s office tower. Shortly afterwards, social media users began circulating variants of a conspiracy theory holding that AT&T had been engaged to undertake a "forensic audit of Dominion voting machines," the latter of which were frequent targets of false election fraud claims made by President Donald Trump and his supports after Trump lost his re-election bid in November 2020: The implication of the conspiracy theory was that the explosion had been intended to destroy the machines before they were audited in order to cover up evidence of massive voting fraud.

However, both AT&T and Dominion have disclaimed the notion that the former company was engaged in audit of the latter, or that any Dominion-related systems were being moved to Nashville in preparation for a "forensic audit" (by anyone). No available external evidence suggests AT&T was involved in any such audit, either.

As of now, the person of interest identified by the FBI in connection with the explosion, Anthony Quinn Warner, is believed to have been "paranoid about 5G technology" (another frequent subject of conspiracy theories) rather than possessing any election-related motive.