Was Bruce Lee an American Citizen? 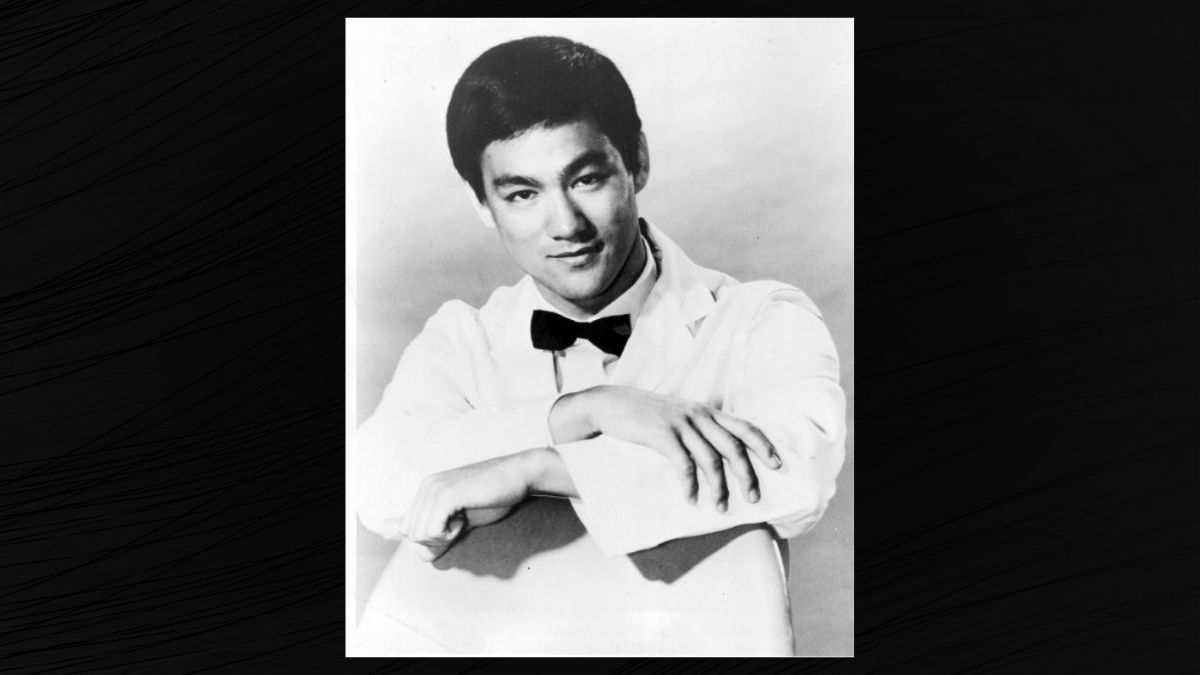 Claim:
Bruce Lee was an American citizen, as he was born in San Francisco, California.
Rating:

After film director Quentin Tarantino remarked in an interview that Bruce Lee "had nothing but disrespect for American stuntmen," some respondents took umbrage at the apparent implication that Lee himself wasn't an American.

Quentin Tarantino, director of “Pulp Fiction” and more recently “Once Upon a Time ... in Hollywood,” generated controversy when he said that Asian American actor and martial arts legend Bruce Lee “had nothing but disrespect for American stuntmen."

When speaking on Joe Rogan’s podcast in late June 2021, Tarantino addressed criticism of how Lee was portrayed in his film “Once Upon a Time ... in Hollywood.” In one scene depicting the filming of the television show “The Green Hornet,” a stuntman played by Brad Pitt beats an arrogant Lee played by Mike Moh, in a fight. Critics, including Lee’s own daughter, who spoke up in 2019, said this portrayal of Lee was inaccurate. Tarantino defended his decision, saying that in real life, the stuntmen hated Lee on the set of that television show. He said:

Tarantino also cited writer Matthew Polly, who wrote “Bruce Lee: A Life,” as a source for this information.

Many took umbrage over the statement that Lee “had nothing but disrespect for American stuntmen,” suggesting that it implied that Lee was a foreigner, and Tarantino was erasing Lee’s American identity.

Lee was indeed an American citizen. He was born on Nov. 27, 1940, in San Francisco, to Chinese parents who were there on a temporary work visa. His father was a Cantonese opera singer and actor, who performed at the Mandarin Theater, according to documents obtained from the National Archives at San Francisco. Before they moved back to Hong Kong, his parents wanted to ensure that he would be able to return to the country later on if he chose to do so, and filed for a Return Certification Application.

In an interview with the Immigration and Naturalization Service at the U.S. Department of Justice, obtained by the National Archives in San Francisco, when asked why he wanted to have his American-born son’s “status established” Lee’s father said, “I thought it would be a good thing since he was born here so that he could come back here to study English.”

Lee’s parents had included an infant photo of Lee in the application, so the officer suggested that they get their son’s fingerprints taken to identify himself “should he wish to return to this country at a later date,” saying it would be a better method of identification than an infant photograph. Lee’s father added that he intended to submit a photograph of his son every few years to the American Consulate in Hong Kong.

Their interview transcripts and application are available through the National Archives at San Francisco: Lee grew up in Hong Kong, and returned to the U.S. around the time he turned 18 years old.

Tarantino’s implication that Lee himself was not American was not the only thing he got wrong. Polly tweeted a response to Tarantino’s comments, saying his book never stated that Lee disrespected stuntmen.

Gene LeBell, a real life stuntman who actually did lock horns with Lee on the set of “The Green Hornet” told a very different story in an interview with OZY:

According to LeBell, Lee was a working stiff on the set of The Green Hornet but was kicking the shit out of the stuntmen. They couldn’t convince him that he could go easy and it would still look great on film. The show’s stunt coordinator, Bennie Dobbins, needed a ringer to deal with Lee, so he called in Judo Gene.

LeBell says when he got to the set, Dobbins told him to put Lee “in a headlock or something.”

So LeBell went up and grabbed Lee. “He started making all those noises that he became famous for,” LeBell said, “but he didn’t try to counter me, so I think he was more surprised than anything else.”

Then LeBell lifted Lee onto his back in what’s called a fireman’s carry and ran around the set with him.

“Put me down or I’ll kill you!” Lee screamed.

“I can’t put you down or you’ll kill me,” LeBell said, holding Lee there as long as he dared before putting him down, saying, “Hey, Bruce, don’t kill me. Just kidding, champ.”

Back on his feet again, Lee didn’t kill LeBell. Instead, Lee recognized that the lack of grappling was a deficiency in the Jeet Kune Do style of martial arts he was developing. So Lee trained with LeBell for a little over a year with LeBell showing Lee armbars, leg locks and takedowns, and Lee schooling LeBell in kung fu kicks.

They ended up training together, and Lee incorporated grappling moves into his onscreen fighting. The article concluded that LeBell was already an accomplished martial artist in his own right, it took a high level of skill to take on Lee, and the scene Tarantino made with Pitt and Moh sold both the stuntman and the actor short.