Is Blue Tape Laced With Fentanyl Being Placed on Cars?

How many iterations of this scarelore can there be? 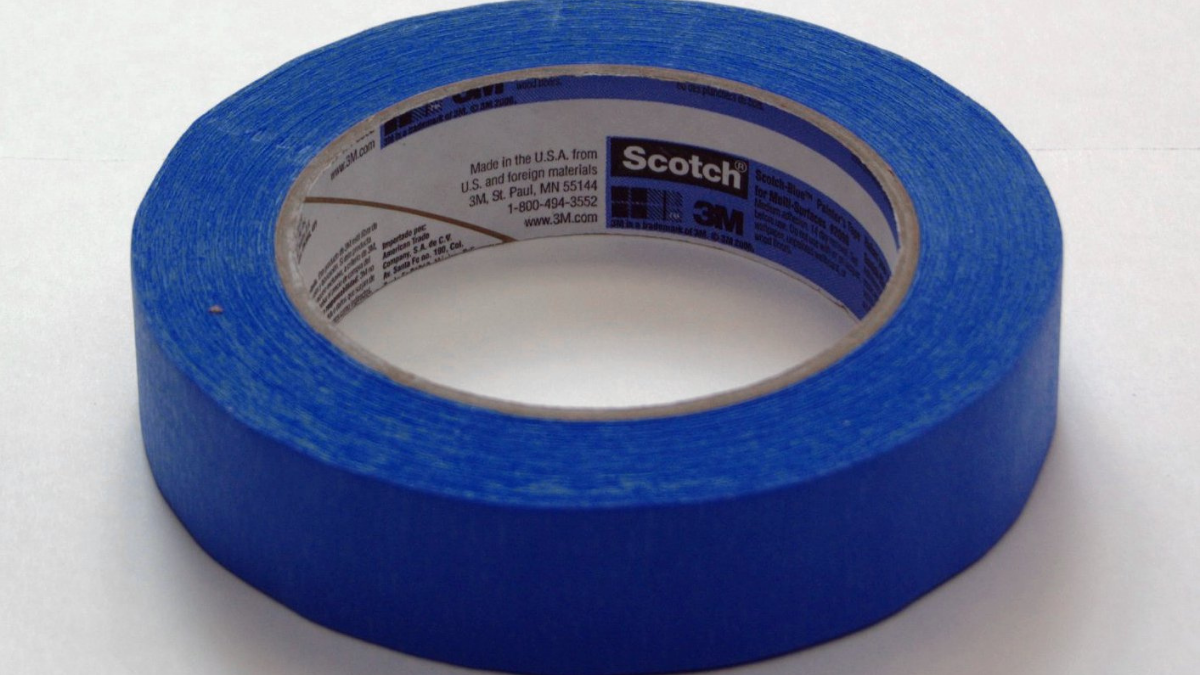 In the fall of 2021, another piece of scarelore was circulated on social media, this time claiming that people should be wary of painters tape on cars because it could be laced with a lethal dose of fentanyl. The post reads: "If you find tape like this on your car do not take it off with your hands it is laced with fentanyl and will kill you ... People please by very safe there are a lot of crazies out there ready to do bad things to anyone for no reason this world is not the same."

This warning is not based in reality. There have been no police reports about people lacing painters tape with fentanyl and placing it on random cars in order to kill random people.

Furthermore, briefly touching fentanyl wouldn't be lethal. This issue was examined by a number of toxicologists in 2017 who found that it was practically impossible to overdose from the drug simply by touching it.

Dr. Ryan Marino, an emergency medicine physician and toxicologist at the University of Pittsburgh Medical Center, said: "It is impossible to overdose from accidentally touching fentanyl. The odds are zero."

The above-displayed image appears to have originated with a Sept. 4 Facebook post that now has more than 200,000 shares. While the original poster did not provide any evidence to support the claim, this person's niece provided a convincing explanation for how this tape got on car: It's from the car wash.

uncle Marky its from the car wash lol. Stela just told me you guys got a car wash too at the same place it's not fentanyl they put this so your gas tank won't open up ?????.. I got my car wash this morning ???????

The claim that people are lacing tape with fentanyl and placing it on random cars to kill random people is a baseless piece of scarelore. While we can't say for certain how this tape ended up on the car (the uncle denies it, while the niece showed a picture of her own car with the same tape from the same car wash and text messages from the uncle's wife stating that the car was washed at this location), we can say that is much more likely that this tape ended up on the car with a far less nefarious purpose than murder.