Did Biden Fart in Front of the Duchess of Cornwall?

As they say, whoever spread the rumor was the one who laid the boomer. 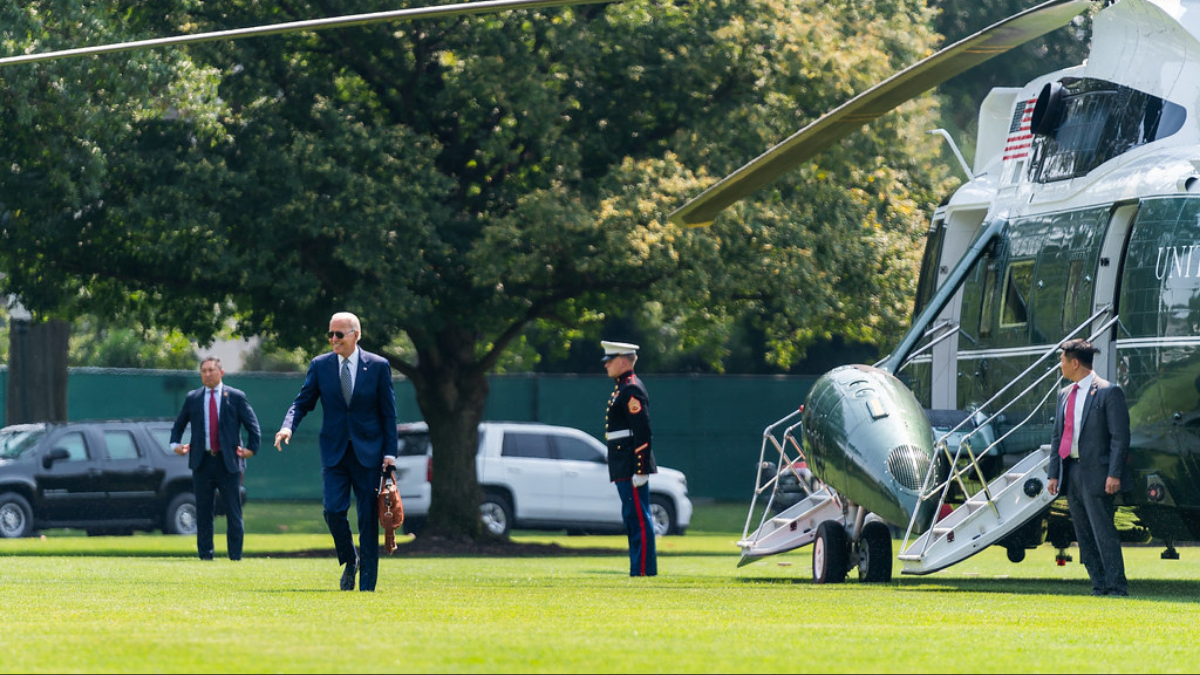 An anonymous source told the Daily Mail that U.S. President Biden farted during his meeting with the Duchess of Cornwall. Despite headlines claiming that Camilla Parker Bowles "can't stop talking about it," the Duchess has offered no public comments on the matter. It should also be noted that this rumor started amid a series of unfounded claims regarding presidential farts.

First, a false claim was spread that Biden pooped his pants during a meeting with Pope Francis. Then, an altered video of Biden was circulated on social media that featured a fake fart noise. And now, a rumor is going around that the president farted while speaking with Camilla, the Duchess of Cornwall. This rumor stems from an article published by the Daily Mail that relied entirely on a single quote from an anonymous source. The Mail wrote:

An informed source has told The Mail on Sunday that Camilla was taken aback to hear Biden break wind as they made polite small talk at the global climate change gathering in Glasgow last week.

'It was long and loud and impossible to ignore,' the source said. 'Camilla hasn't stopped talking about it.'

No other evidence has emerged about these alleged emissions. No other sources have acknowledged this possible piece of presidential flatulence, and while a number of news outlets, such as the New York Post and The Sun, have repeated the claim that the Duchess of Cornwall "hasn't stopped talking about it," she has not made any public comments about Biden's breaking wind.

We can't confirm or debunk whether Biden truly farted while meeting with the Duchess of Cornwall. We can say that the evidence for this fart faux pas is scarce, that it is based entirely on a single quote from an anonymous source, and that it made its way around the internet on the heels of several other false fart rumors.