Did a Man High on Bath Salts Cut Off His Genitals and Microwave Them?

Junk news has gotten even junkier by simply recycling and republishing previous fabrications. 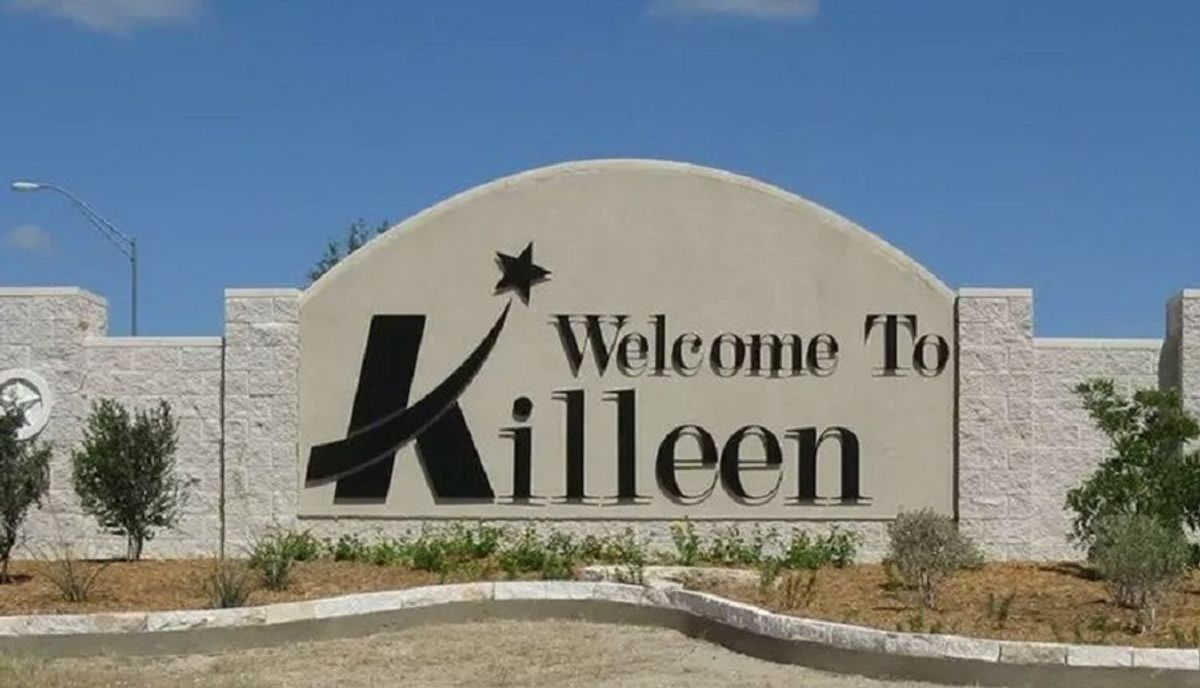 Claim:
A man high on bath salts cut off his genitals and microwaved them.
Rating:

On 6 September 2018, the TVT News web site published an article about a Texas man who supposedly cut off his genitals and microwaved them while high on bath salts:

A 43-year old man from Killeen, Texas is tonight in intensive care after he was seriously injured during what has been described by investigators as a ‘two-week binge on bath salts’ caused him to cut off his own genitals.

The victim – who has not been named – was found by neighbors ‘writhing on the ground in pain’ outside his property. Paramedics were soon on the scene and the 43-year old was rushed to a nearby hospital, where he remains in a critical condition as a result of severe blood loss.

None of this was true. This report -- a derivative of a previous fake news story -- originated solely with TVT News, a junk news site with a history of copying and republishing other fabricated stories, such as one about a strip club's being shut down by an outbreak of diarrhea and man's discovering that the prostitute he had engaged was his wife.