A story about a tainted buffet and a "severe diarrhea incident" at a strip club originated as fake news. 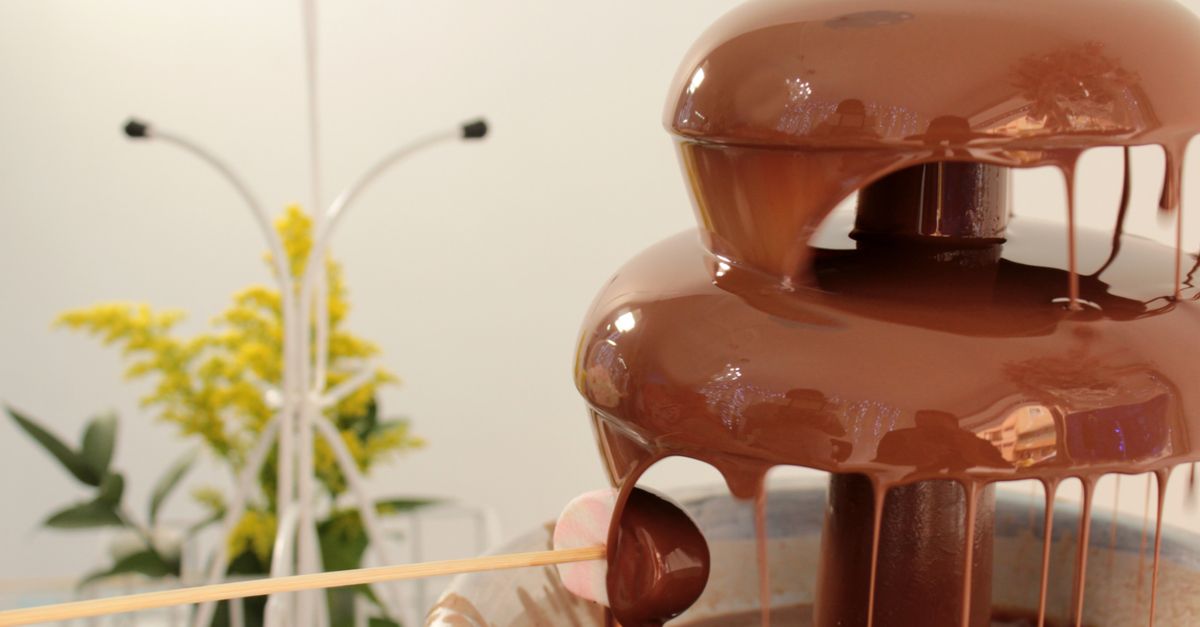 In late May 2017, the web site Border Herald published the claim that a "tainted buffet" at Jacksonville, Florida, had caused strippers to have diarrhea while onstage:

A popular strip club in Jacksonville, Florida has been closed until further notice after several dancers contracted diarrhea last Friday night. The cause of the incident, which remains under investigation, has been initially linked to a contaminated buffet at the venue.

While the investigation continues, the venue has not been named ... While the results of the lab analysis are yet to come back, one source familiar with the investigation told reporters that bad shrimp was the most likely cause of the diarrhea. “Typically shrimp are involved in cases like this, particularly when they are not cleaned thoroughly.”

Patrons at the venue who were sitting near the stage were the most directly affected by the incident, which occurred close to 11pm. According to a witness at the venue, three dancers were performing on separate poles when the first sign of trouble emerged ... It was at this point that the first dancer to suffer from diarrhea was unable to control her bowels any longer, and ‘a stream of brown liquid soon gushed over the stage’, according to the witness ... The other dancers on stage also suffered from diarrhea soon after and were forced to abandon their performance. “They had a hard time getting off the stage,” said one witness, who stayed to watch the aftermath of the incident. “High heels and diarrhea really don’t mix.”

Predictably, no news media local to Jacksonville, Florida, reported any such occurrence on 27 May 2017 (or at any other time). Border Herald is one of many regional fake news sites, very few of which carry disclaimers warning readers that their content is untrustworthy.