We also located a similar article that pushed another Alpilean "ice hack" scam review on a website that pretended to be Women's Health magazine. 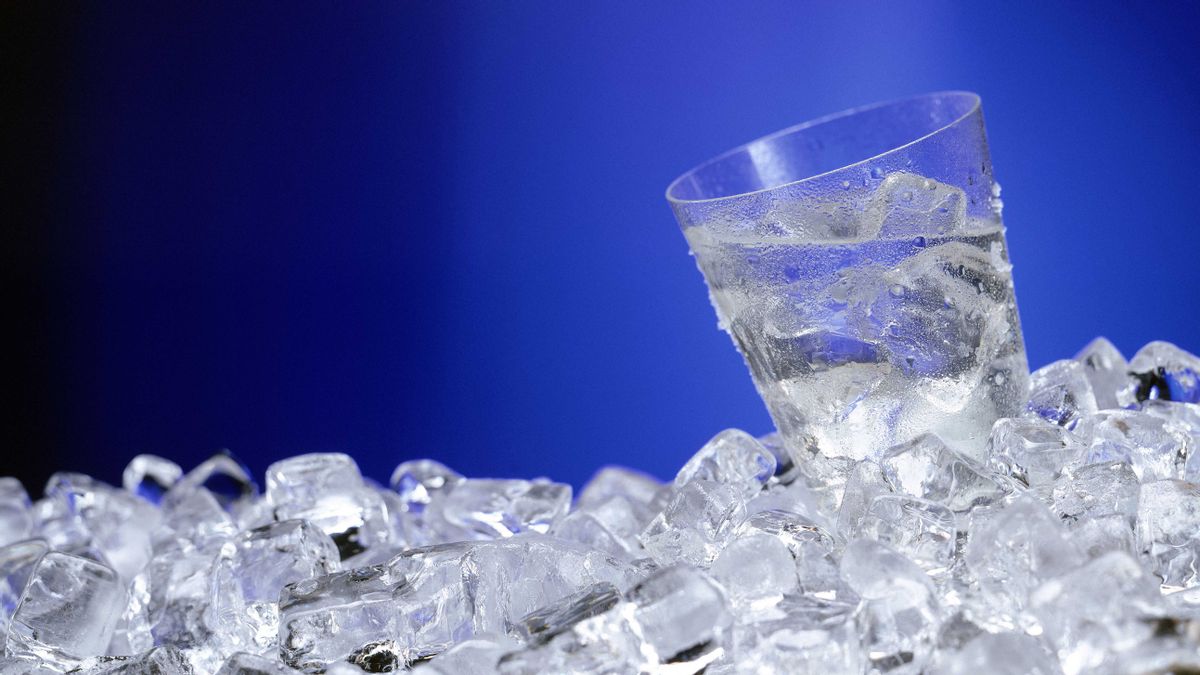 A scam review for a so-called "odd ice hack" or "ice twist" weight-loss diet supplement named Alpilean has been making the rounds online for at least several months. The review appears as an article on a page that was designed to fool readers into thinking they're reading USA Today. A link to the page was sent to us by a reader.

We previously published a story about how YouTube removed at least one video ad for Alpilean that had been viewed more than 1.5 million times. According to YouTube, the "Alpine ice hack" ad violated the company's policy on "spam, deceptive practices, and scams."

Despite this removal, we have since received word from readers that other uploads of YouTube ads for Alpilean were still being displayed.

We reached out to both Alpilean and YouTube but did not receive any responses to our emails.

As for the Alpilean scam review article that was sent in by a reader, it showed the page title "USA Health Today." 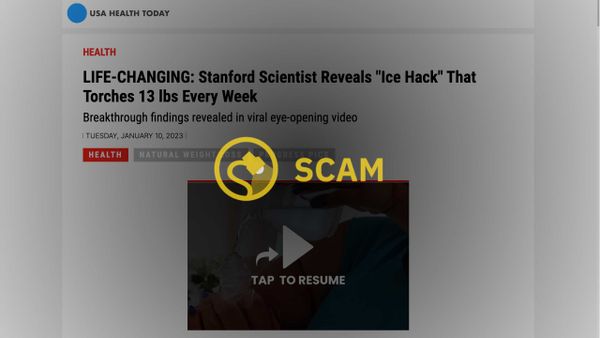 It's unclear if this page was created by an affiliate marketer.

To the left of "USA Health Today" was a blue circle, which is the same design that's used in the real and legitimate USA Today logo. In reality, USA Today had nothing to do with any of this.

The real USA Today logo looks much like logo in the scam.

However, a Google search for Stanford University and "ice hack" only led to results for affiliate marketers and paid-for sponsored content articles on websites that appeared to be based in India.

Near the beginning of the review on the "USA Health Today" scam website, the article claimed to feature a before-and-after picture of Alpilean helping a woman named "Diane."

"Diane, 64, mother of 3 tested it and was 50 lbs lighter in 27 days thanks to the 'Ice Hack.' See her incredible transformation for yourself," the article read. 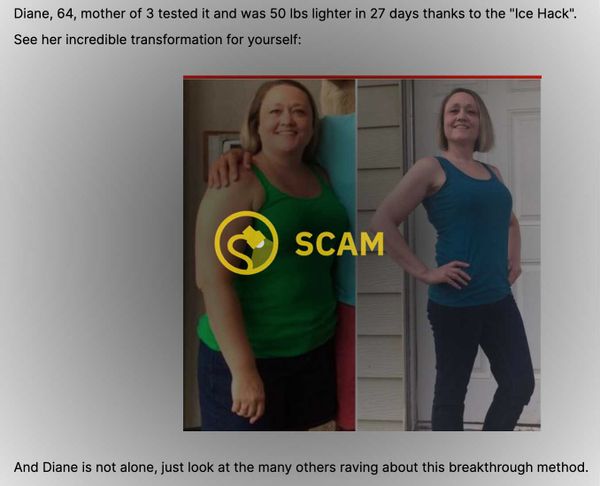 This woman's weight loss journey had nothing to do with Alpilean.

However, the picture of "Diane" was actually of a woman named Michelle who had appeared on the Code Red Lifestyle Facebook page in January 2018.

Alpilean doesn't even appear to have existed as a product until late 2022, which made the inclusion of this woman's photos extremely misleading.

We found variations of this same sort of fake story that swapped out schools and numbers, such as, "LIFE-CHANGING: Harvard Medical Student Discovers 1 Secret Mineral That Helps You Lose 52 lbs In 28 Days."

This headline and story appeared on a scammy page that misleadingly used the Women's Health Magazine logo to push CBD or keto gummies products. Just as USA Today had nothing to do with the other scam, Women's Health also had no involvement in this one. 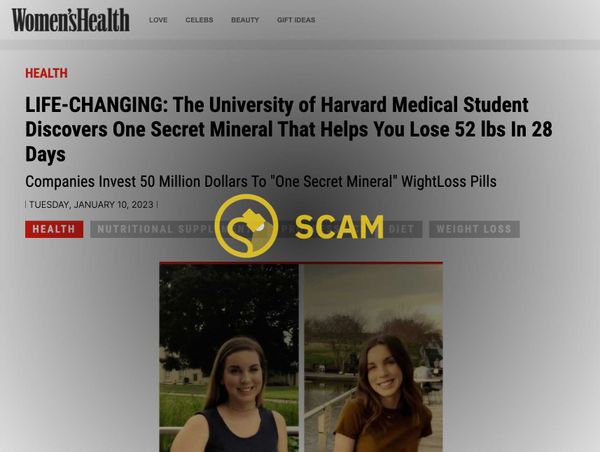 Women's Health did not publish this story.

The article claimed to feature a woman named "Emily Senstrom," a purported "top medical student at Harvard University." However, the pictures of "Emily Senstrom" actually showed Kiah Twisselman Burchett of CoachKiah.com, who has nothing to do with any weight loss diet supplements, as Lead Stories previously reported.

We Need Your Help

If readers see any future YouTube scam ads for Alpilean that mention an "odd ice hack," feel free to send us a link.

To find the link to an unlisted (hidden) YouTube video that's displayed as an ad on a desktop or laptop computer, first pause the video ad. Next, right-click on the ad and choose "Stats for nerds." Finally, copy the top line and send it to us.

For example, the top line might read something like this: "Video ID / sCPN 2spiR9GXBLI / Y7GP XZ2K SPNN." The portion in this example that shows as "2spiR9GXBLI" is the video ID, which appears at the end of a normal YouTube URL, like this: https://www.youtube.com/watch?v=2spiR9GXBLI. Providing that video ID to us will enable our reporters to watch the unlisted and hard-to-find videos.

LIFE-CHANGING: The University of Harvard Medical Student Discovers One Secret Mineral That Helps You Lose 52 Lbs In 28 Days. https://womenlifefitness.com/HEALTH/Newsmax/Belly-Flab/Today/luxe/.