"This video has been removed for violating YouTube's policy on spam, deceptive practices, and scams," the explanation read. 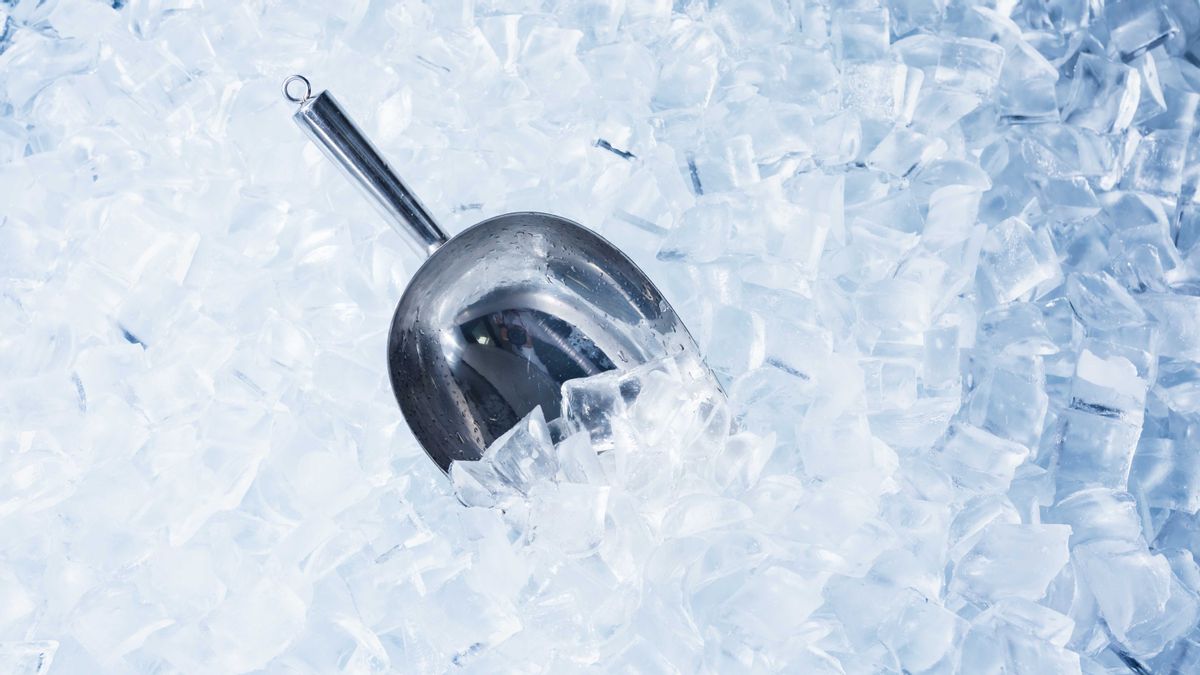 YouTube's guidelines for this specific policy state that the company "doesn't allow spam, scams, or other deceptive practices that take advantage of the YouTube community." The policy also mentioned that content isn't allowed "where the main purpose is to trick others into leaving YouTube for another site."

We reached out to both YouTube and Alpilean to ask about the ad but did not yet receive any responses. One of our questions to Alpilean was whether or not the ad came from an affiliate marketer. This story will be updated if we receive further information.

The removed video's title was, "Odd Ice Hack Melts Away Stubborn Fat." It appeared on the Feel Better Today YouTube channel under the username of @feelbettertoday6397 (archived), which was still available as of Jan. 5, 2023. The channel showed no publicly-listed videos or playlists, which likely meant that it was created for the sole purpose of paid advertising. 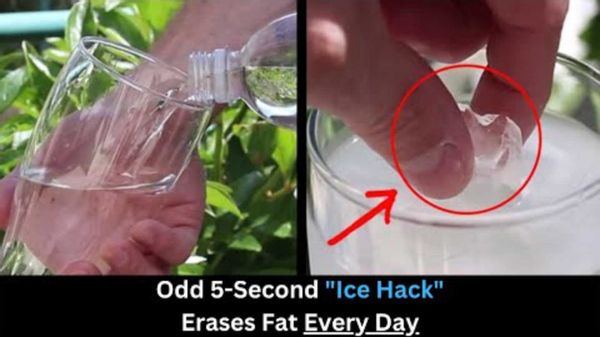 This was the thumbnail image for the YouTube ad.

The video (archived) was previously set to be "unlisted," which meant that it was available to the public as long as viewers either had found the hidden link or were being served the clip as an ad. As of late December 2022, the video had been viewed at least 1.5 million times, according to two archived captures of the page on the Internet Archive's Wayback Machine. It's unclear if additional uploads of similar ads were also being displayed to users.

The link in the YouTube video ad led to the URL feel-better-today.com/alpi (archived). The bottom of that page mentioned that the website had been copyrighted by CCTonic.

A Google search for the text "CCTonic" led to results that pointed to India. This may have been a hint of the origins of the video.

Previously, we received inquiries from readers about this "odd ice hack" or "Alpine ice hack" subject (also called "bizarre ice hack" in some instances) in regard to the Alpilean "weight loss" diet product. One person sent in a short email and a screenshot of a display ad they saw online.

The display ad read, "How a Bizarre 'Ice Hack' Can Melt Away Years of Stubborn Fat Faster Than Those Who Follow Fad Diets Using a 100% Natural Method that Begins to Work in Just Days. In This Free Video Presentation, You Will Learn How to Effortlessly Shed Multiple Pounds."

This was the display ad that was sent in by a reader.

This display ad was very similar to the text we found on Alpilean.com, which appeared to be the official website for the product. The website (archived) mentioned the headline, "Odd Ice Hack Erases Stubborn Fat," as well as, "I'll Reveal My Bizarre Ice Hack to Dissolve 1lb of Fat Every 48 Hours."

The reader's email read as follows:

Himalayan/Apilation ice hack, doing this one thing at night will cause fat to melt away. Claiming it flips a switch & weight gain is noting to do with diet or exercise but this switch being off... Definitely targets vulnerable people & is one of the most frequent scams being advertised on YouTube right now.

Another reader said that they saw either the same ad or a similar one on Facebook:

Is the Alpilean advertisement through Facebook real? It takes you to a website that has you watch about an hour-long video to learn about a miracle weight loss ice hack. It's actually just a ploy to sell supplements containing Himalayan herbs with tons of "doctor" claims and studies. There is not a single negative claim on the first few pages on Google, and the YouTube videos are all very new videos (around five days old) all praising their claims. It is advertised as a quick 17-second habit to reduce weight loss.

The version of the "ice hack" we found on feel-better-today.com said it was even faster than a "17-second habit," showing the headline, "Mysterious 5-Second 'Ice Hack' Erases Fat Every Day."

A third reader also said they saw the "Alpine hack" and "weight loss miracle story" being advertised on Facebook:

Saw this "weight loss miracle story" on Facebook called the "Alpine Hack" and features several times a glass of ice cubes. But of course, you have to listen to a 20 min (or so) video explaining where the ingredients come from that are in the capsules you take. Apparently from the Himalayas, 215,000+ people are claimed to have tried it and lost weight by "resetting the inner body temperature" to burn calories efficiently.

If you see an ad like this on either Facebook or YouTube, feel free to send us a link. For instructions on how to copy the link to a YouTube ad, check out this video.