‘Gaslighting’ is Merriam-Webster’s 2022 Word of the Year

The term refers to a frequent technique for propagating disinformation. 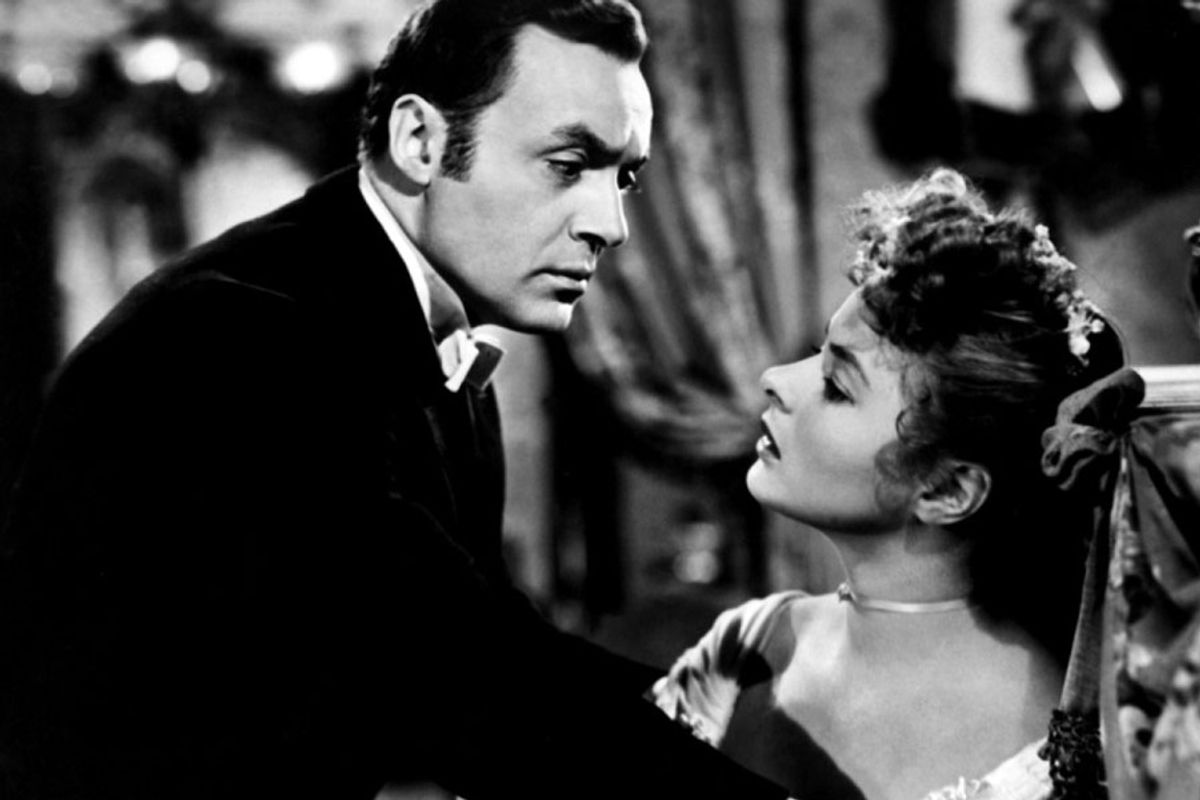 Scene from the 1944 movie Gaslight with Charles Boyer and Ingrid Bergman. (Image Via Wikimedia Commons)

In late November 2022, Merriam-Webster's dictionary announced it had chosen "gaslighting" as its word of the year. In the official announcement, the organization stated: "In this age of misinformation — of "fake news," conspiracy theories, Twitter trolls, and deepfakes — gaslighting has emerged as a word for our time."

The term is defined in the dictionary as: "psychological manipulation of a person usually over an extended period of time that causes the victim to question the validity of their own thoughts, perception of reality, or memories and typically leads to confusion, loss of confidence and self-esteem, uncertainty of one's emotional or mental stability, and a dependency on the perpetrator."

According to Merriam-Webster, the term had a 1,740% increase in searches throughout 2022 compared to the year before.

The origins of the term relate to a form of psychological abuse, often employed in relationships: "the term comes from the title of a 1938 play and the movie based on that play, the plot of which involves a man attempting to make his wife believe that she is going insane. His mysterious activities in the attic cause the house's gas lights to dim, but he insists to his wife that the lights are not dimming and that she can't trust her own perceptions."

But its usage has evolved, and it is often used by politicians and newsmakers to mislead the public, as well. Merriam-Webster expanded the term to also mean "the act or practice of grossly misleading someone, especially for a personal advantage." The dictionary described the term as "at home" with other terms that are connected to deception and manipulation, like "fake news, deepfake, and artificial intelligence."

Politicians have often been accused of employing gaslighting techniques. Indeed, former U.S. President Donald Trump repeated the false claim that the 2020 elections had been "stolen" from him so often, that many of his followers continue to believe that to this day. In the same vein, "medical gaslighting" is a commonly used term by "patients who have felt that their symptoms were inappropriately dismissed as minor or primarily psychological by doctors." Merriam-Webster shared examples of how the term had been used in the media:

The "I'm sorry you feel that way" approach, along with avoiding an argument in lieu of admitting fault, is good old fashioned gaslighting. — Psychology Today, 29 March 2022

My Committee's investigation leaves no doubt that, in the words of one company official, Big Oil is 'gaslighting' the public. These companies claim they are part of the solution to climate change, but internal documents reveal that they are continuing with business as usual. — Rep. Carolyn B. Maloney, Chairwoman of the Committee on Oversight and Reform, 14 September 2022

MacGuill, Dan. "Did People Refer to Gaslighting During the Era of 'I Love Lucy'?" Snopes, 23 Dec. 2021, https://www.snopes.com/fact-check/i-love-lucy-ball-gaslight/.