A physician we consulted raised concerns that abortion bans could delay crucial medical care for some. 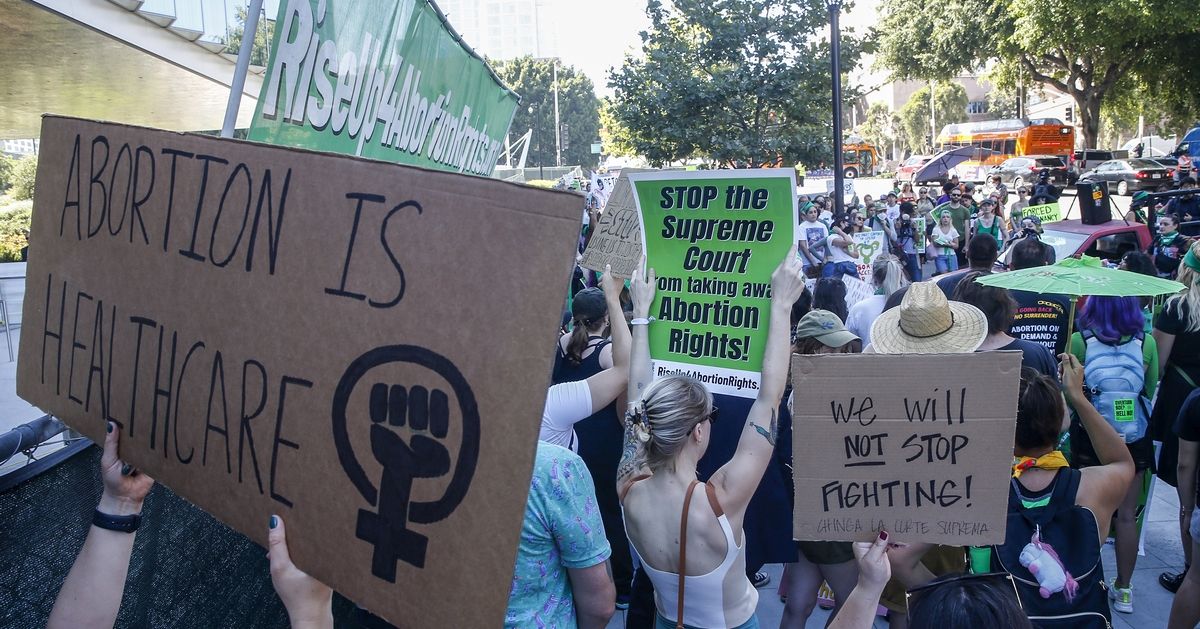 In the aftermath of the U.S. Supreme Court decision on June 24, 2022, overturning its landmark Roe v. Wade ruling, Dr. Pooja Lakshmin, a psychiatrist and author, took to her Instagram page and posted a distressing account from a health care worker about the impact of abortion bans resulting from the court's decision.

The post didn't contain personal information about the patient, which is unsurprising given that medical privacy laws would bar any health care worker from posting any such information. But the source of the message contained in the post, according to Lakshmin, was a registered nurse who was passing along the personal account of a friend, who is also nurse.

The story behind the post, in sum, is that the nurse who wrote it works at a hospital in a state that had trigger laws (laws automatically banning abortion in the event the Supreme Court overturned Roe) in place. The post doesn't give a location, but 13 states had such laws in place when Roe was overturned.

An ectopic pregnancy is a condition in which a fertilized egg implants somewhere outside the uterus, most often in the fallopian tube. As it grows, it can cause the tube to rupture, which can lead to life-threatening hemorrhaging.

Dr. Daniel Grossman, professor in the department of obstetrics, gynecology, and reproductive sciences at the University of California, San Francisco, said he doesn't doubt that such a scenario took place and will take place many more times as the effects of overturning Roe roll out across the country.

"I don't have any reason to believe these stories that are circulating [like the one in the Instagram post above] aren’t true," Grossman told Snopes in a phone interview. "We certainly know from experience in other countries like El Salvador, where abortion is illegal with exceptions to save the pregnant person's life, that there are cases where doctors have had to wait for patients to have a ruptured ectopic pregnancy and catastrophic internal bleeding before they’re able to intervene."

Grossman said the story reminded him of a situation in which an American tourist visiting the European island nation of Malta suffered heavy bleeding, a premature water break, and placental separation.

Because Malta is the only European Union country with a total ban on abortions, the woman, Andrea Prudente, a resident of Washington state, was denied treatment which included terminating the pregnancy, even though she was told by doctors the fetus wouldn't survive and the condition left her at high risk of a life-threatening infection.

Prudente was ultimately able to get a medical evacuation to Spain, where she received the care she needed.

"These laws are written by politicians, not by physicians, so they don’t make sense from a medical perspective," Grossman said. "Even if the law has an exception to protect the life of the pregnant person, that’s not always 100 percent clear. How high does the risk of death need to be before it’s considered a serious risk? Twenty percent? Fifty percent? Those are the kind of things that, unfortunately, physicians are going to need input from lawyers on. If they don't get that, they are going to be at risk of committing a crime. It's a bad way to have to practice medicine."