Explainer: What Are 'Trigger Laws'? 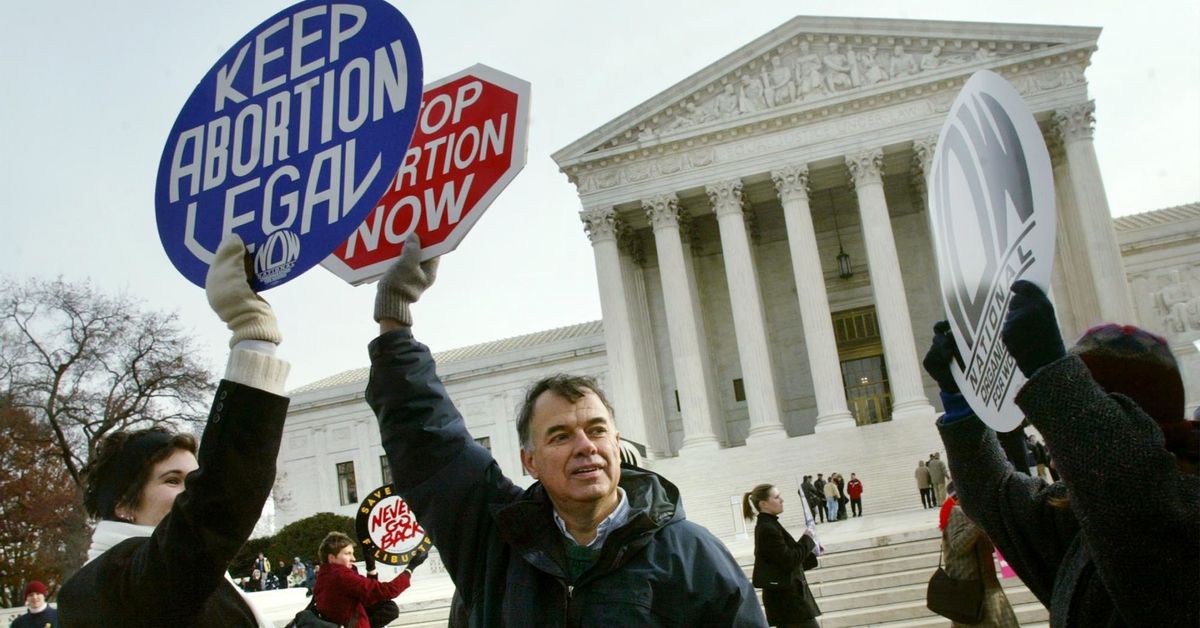 On June 24, 2022, the U.S. Supreme Court overturned Roe v. Wade, the 1973 ruling that provided constitutional protections for access to abortion for nearly 50 years. In the absence of those protections, individual states are now free to restrict, or ban, or protect abortion rights as they see fit.

This was a goal anti-abortion activists had worked toward for decades, though they had little hope of achieving it until a sufficient number of conservative justices had been appointed to the Supreme Court to comprise a majority, which finally occurred during the Trump administration. Anticipating the ruling, anti-abortion activists in some states campaigned for the passage of so-called "trigger laws," which would automatically restrict or eliminate access to abortion once Roe was overturned. Thirteen states (listed below) enacted such laws.

In a few of those states -- Kentucky, Louisiana, and South Dakota -- abortion (with certain exceptions, such as saving the life of the mother) became immediately illegal when the Supreme Court rendered its decision. In the rest, either a waiting period (usually 30 days) or an administrative action (such as certification by a state agency or official) is required before a ban or restrictions go into effect.

The following are the 13 states that enacted trigger laws rendering abortion automatically, and in some cases instantaneously, illegal:

Here is that same list with links to the relevant state laws:

In addition, according to the anti-abortion group the National Right to Life Committee (NRLC), the overturning of Roe would effectively automatically render abortion illegal in five other states — Alabama, Arizona, Michigan, West Virginia, and Wisconsin. This is because those states had pre-Roe abortion bans that were never repealed, even though Roe meant they were unenforced for 50 years.