Here's a short run-down of developments the U.S. president (and voters) likely will keep an eye on. 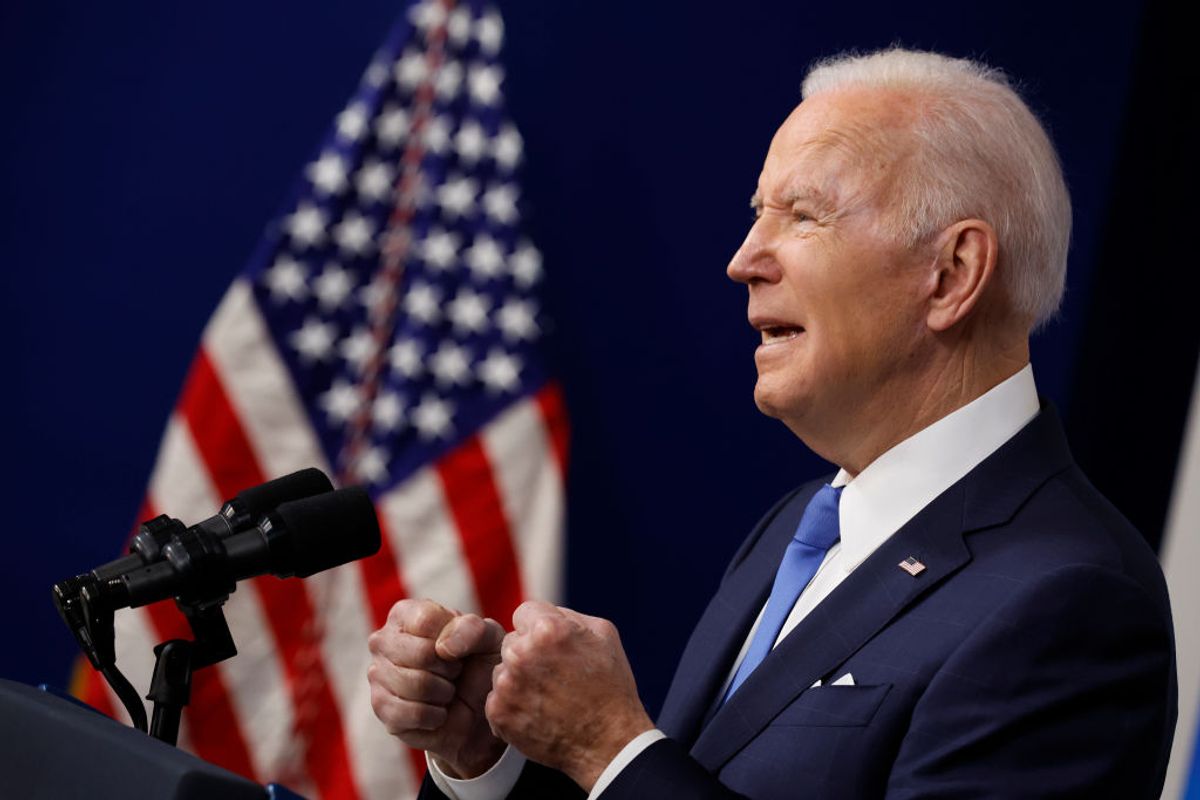 After a testing first 12 months in office, U.S. President Joe Biden can expect no let-up in the challenges — known and unknown — that he will face in 2022. Here's a run-down of significant events, developments, and possible crises to keep an eye on (for a look at his past year, read here).

All 435 seats in the House of Representatives, along with 34 Senate seats, are up for grabs in 2022, and with them, the political complexion of the second half of Biden's term and beyond. As a rule, the party of the sitting president can be expected to suffer in Congressional midterms, but the extent to which Biden and other Democratic leaders can minimize the damage will be crucial.

Also intriguing will be the extent to which former President Donald Trump throws his considerable political weight around on the Republican side of the aisle — endorsing primary challengers to establishment Republicans, attending fundraising events, and so on.

FiveThirtyEight has a good analysis of possible early indicators of how the tide may turn for Democrats, including Biden's approval rating, polling, and bellwether special elections. Election Day is Nov. 8, but primaries start as early as March 1 (Texas), with a particularly busy primary calendar in June and August.

Subscribe to our OnTheIssues newsletter for a steady supply of midterms analysis, as the election draws nearer.

This year sees the world entering the third year of the COVID-19 pandemic. While the omicron variant has brought the U.S. a new wave of infections in recent weeks, a relatively high vaccination rate has allowed the rate of deaths and hospitalization to stabilize, which could be good news for the public health and economy of the United States (and thereby, potentially, Biden).

If that pattern holds in 2022, then Biden might afford some room to turn his focus away from the volatile politics of vaccination and mask mandates. However, the emergence of further variants of the virus will likely prompt a need for more caution and new restrictions.

As of January 2022, the top foreign policy priority for the Biden administration is attempting to discourage and prevent a Russian invasion of Ukraine. How the president and his envoys handle the messy public (and private) diplomacy required of them in the months ahead could have a say in determining Biden's legacy on the world stage.

Finally, although not the constant political presence he was for the previous four years, Trump continues to exert an influence over the Republican opposition to Biden's presidency and policies.

Biden will therefore no doubt keep one eye on three investigations that have the potential to land Trump, and his inner circle, in serious trouble in 2022: the Democrat-led House Select Committee on the Jan. 6, 2021, attack on the U.S. Capitol, which will hold public hearings this year and could publish an interim report as early as the summer; the Manhattan district attorney's criminal investigation into Trump's financial affairs; and the New York state attorney general's civil fraud investigation into the Trump Organization (and Trump himself).