Melania Trump's surgery was for an issue that her office described as benign but requiring medical attention. 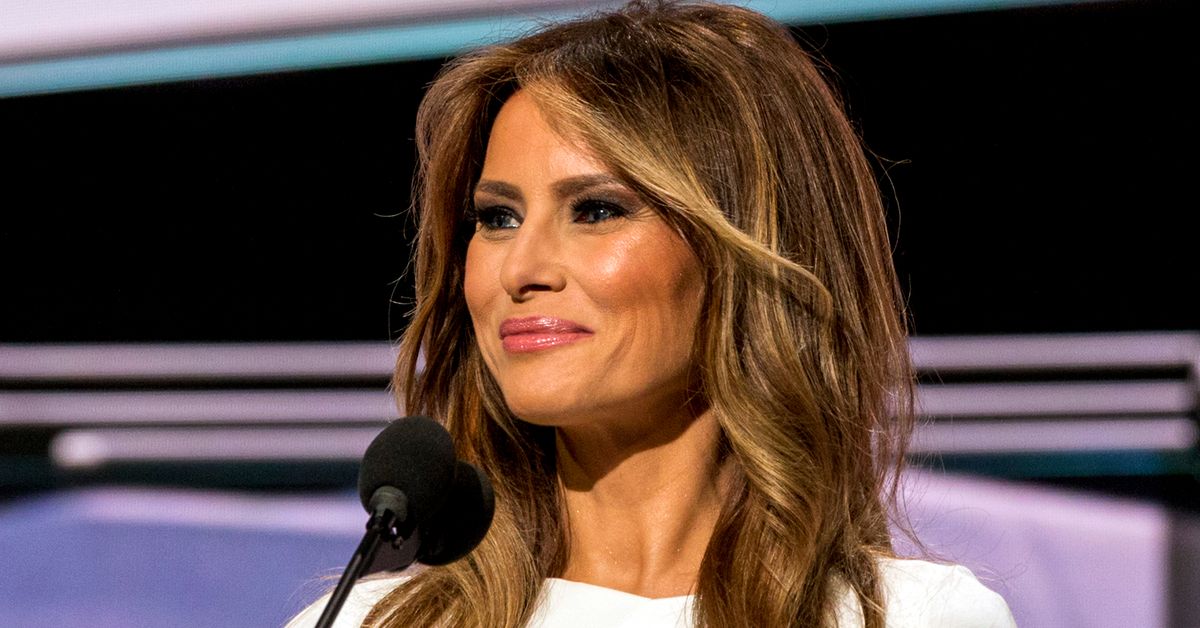 First Lady Melania Trump has been hospitalized while she recovers from a kidney procedure that her press office has described as benign in a brief statement on 14 May 2018:

This morning, First Lady Melania Trump underwent an embolization procedure to treat a benign kidney condition. The procedure was successful and there were no complications. Mrs. Trump is at Walter Reed National Military Medical Center and will likely remain there for the duration of the week. The First Lady looks forward to a full recovery so she can continue her work on behalf of children everywhere.

She is the first US first lady to undergo such a serious medical procedure while in the White House since Nancy Reagan had a mastectomy in October 1987. Rosalynn Carter underwent surgery to remove a benign lump from her breast in April 1977. Weeks after Betty Ford became first lady, she was diagnosed with breast cancer and underwent a mastectomy in September 1974.

President Donald Trump remained in the White House during the surgery.

The First Lady has remained more or less private during her husband's presidency, emerging earlier in the month to kick off her "Be Best" campaign, which focuses on emotional wellbeing and targeting drug abuse and bullying on social media.