Did an 88-Year-Old French Man Stick a WWI Shell in His Anus, Causing a Hospital Evacuation?

The title of a Reddit thread claimed, "88 yo french man evacuated a whole hospital because he had a WW1 shell stuck in his anus." 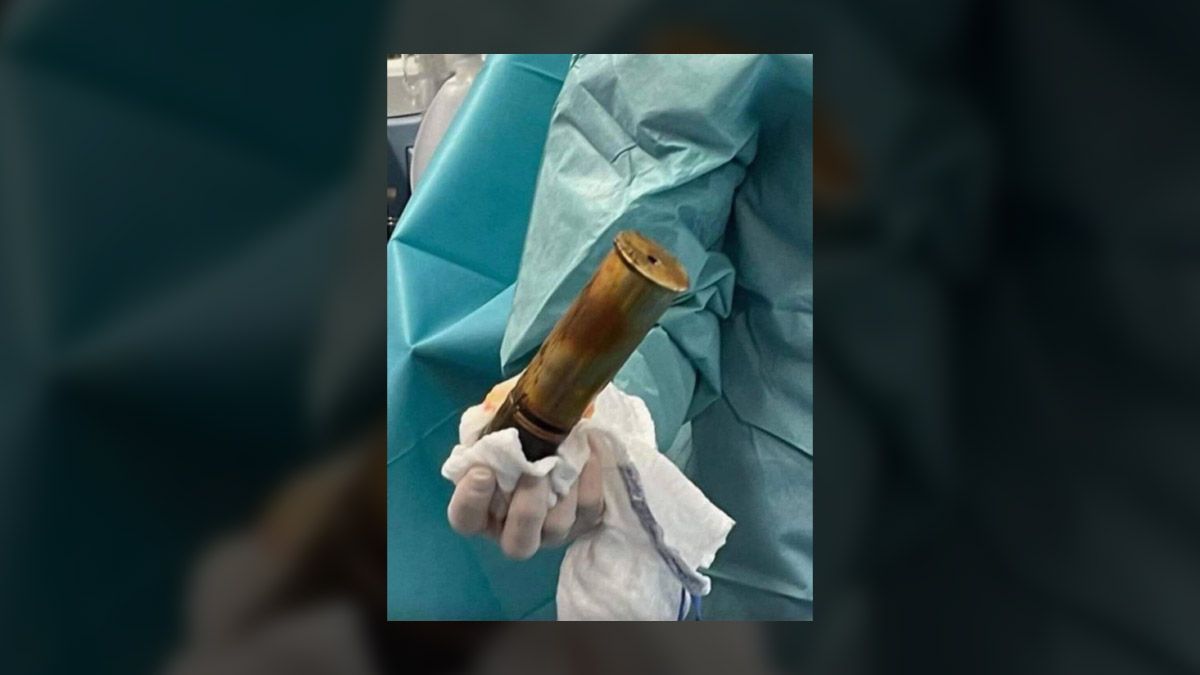 Claim:
An 88-year-old French man arrived at a hospital with a First World War shell stuck in his anus, which led to the evacuation of the facility's patients.
Rating:

Minor clarification: A popular Reddit post claimed the situation led to the evacuation of the "whole" hospital. However, local reporting said that the facility was only partially evacuated.

On Dec. 20, 2022, a Reddit post was created with the title, "88 yo french man evacuated a whole hospital because he had a WW1 shell stuck in his anus."

We soon found that this was based on a true story, with one small correction: The hospital was only partially evacuated of patients.

The subject matter of this article might bring to mind one of our oldest published stories about the urban legend politely known as "Richard Gere and the Gerbil."

To begin our research into the Reddit post, we took keywords from the title and translated them into French using Google Translate. This method of searching Google allowed us to find sources in France who reported on the matter prior to the news hitting blogs in the U.S.

According to the French newspaper Nice-Matin, at around 9:00 p.m. on Dec. 17, a Saturday, an unidentified 88-year-old man checked in at Sainte Musse Hospital's emergency room in Toulon. Toulon is located on the southern coast of France, near Marseille. 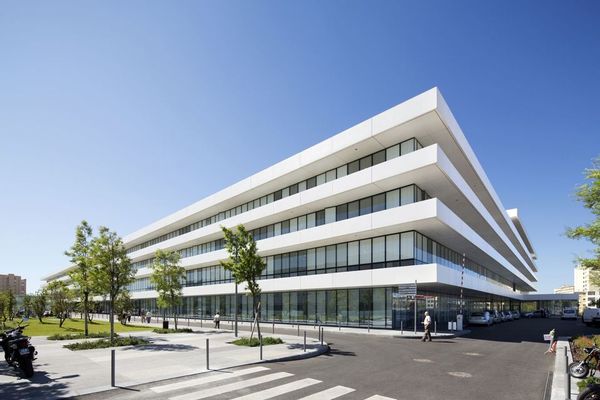 The elderly man informed staff that a military shell was stuck in his butt. He attempted to reassure them that the shell was not dangerous, saying that it had been "demilitarized." Still, specialists were called in to judge the potential for the device to explode. They were referred to in the reporting as a "demining unit."

Hospital management organized a "partial evacuation" over to a main hall. Intensive care patients, which were situated on the floor above the emergency room, were moved to a tent outside. Meanwhile, gynecology and maternity services "functioned almost normally," the article said.

In the end, the object up the elderly man's anus was found to be a "collector's shell," which indicated it posed no danger of exploding. Doctors and nurses removed the shell with surgery, retrieving it through the patient's abdomen.

A witness told Nice-Matin that it measured about "five or six centimeters in diameter by twenty long," or around two inches around by eight inches in length.

A picture made the rounds with this story on several blogs and in tweets that, according to Nice-Matin, showed the shell that was removed from the patient.

The hospital was said to have thanked its staff on the following Monday morning for working together during the unusual conditions.

According to the newspaper, a spokesperson for the facility released a statement that read, in part, "When in doubt, we took every precaution," to which the newspaper added, "Which was obviously not the case with the patient who caused all this commotion."

We contacted Sainte Musse Hospital to ask additional questions. In response, a spokesperson for the facility said that they are choosing to decline any further comment regarding this story. We don't blame them.

LilMilox. "88 Yo French Man Evacuated a Whole Hospital Because He Had a WW1 Shell Stuck in His Anus (Full Article and Source in Comments)." r/Damnthatsinteresting via Reddit.com, 20 Dec. 2022, www.reddit.com/r/Damnthatsinteresting/comments/zqw04x/88_yo_french_man_evacuated_a_whole_hospital/.