Richard Gere and the Gerbil

Hoary urban legend reports a celebrity was taken to a hospital emergency room to have a gerbil removed from his rectum. 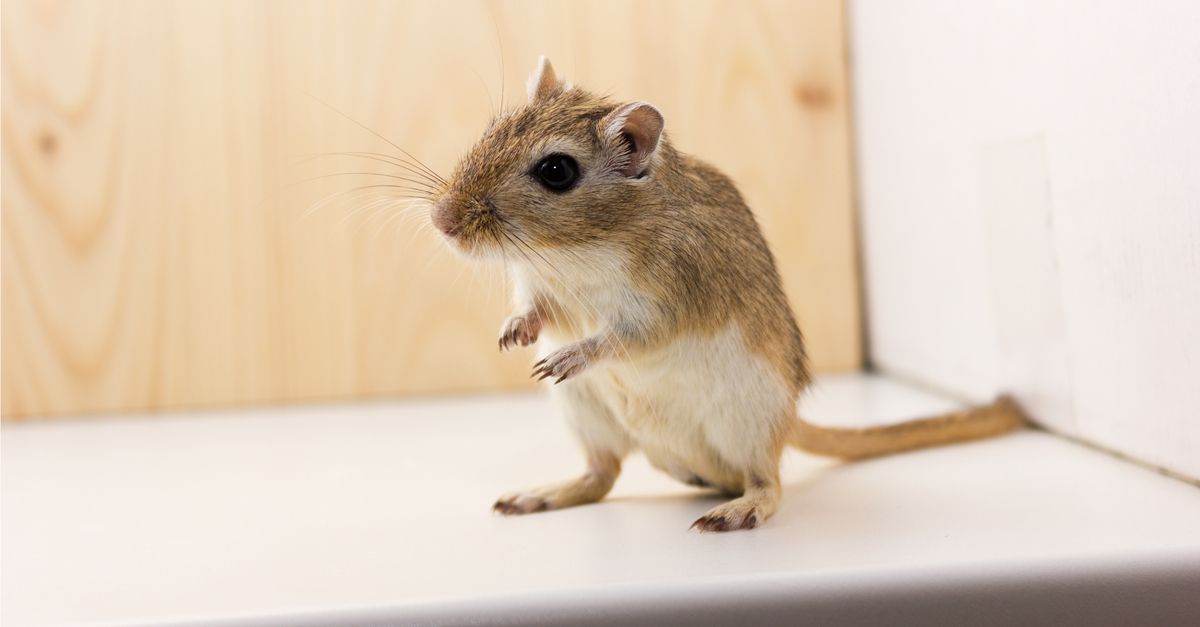 Claim:
Richard Gere was taken to a hospital emergency room to have a gerbil removed from his rectum.
Rating:

A 26-year-old male arrives at the ER complaining of rectal bleeding. He is too embarrassed to provide an accurate history but provides the examing doctor a clue: "There might be something stuck in my rear end." Examination reveals a non-tender abdomen, but a rectal exam shows blood coming from his anus. A speculum exam reveals bloody stool and a dead gerbil. Apparently, through the cardboard tubing from a paper towel roll, the rodent had been forced into his rectum. Once the animal was in, the tube was pulled out.

The idea is that as the gerbil suffocates, it scratches and claws at the lining of the rectum, providing an intense sensation to the patient. The rodent should then have been defecated, but the swelling and bleeding had caused the retention of the animal. The patient required pain medication and antibiotics after the animal was removed, but was then allowed to go home.

Contrary to widespread public belief, "gerbil-stuffing" (i.e., placing a live gerbil or other rodent up one's rectum for sexual pleasure) is unknown as an actual sexual practice, nor are we aware of a verified medical case of a gerbil having been extracted from a patient's rectum. Despite the assiduousness with which doctors record unusual items removed from patients' rectums in order to write them up as illustrative cases, we haven't yet found a medical journal article involving a gerbil removal. (Doctors, like most people, often repeat urban legends and stories told to them by others as first-person experiences, hence our standard for declaring this true is a peer-reviewed journal article rather than anecdote.)

The notion of gerbilling (not necessarily restricted to homosexuals, as the insertion of items into the rectum for purposes of autoeroticism is practiced by heterosexuals as well) appears to be pure invention, a tale fabricated to demonstrate the depravity with which some allegedly pursue sexual pleasure. (While people do stick all sorts of unusual items up their rectums, they also do so for reasons other than sexual pleasure.)

Like similar legends such as The Promiscuous Rock Star, this tale has been applied to various public figures who are known or believed to be homosexual, and it has stuck with one in particular: Richard Gere. Although the legend homed in on various targets when it first appeared (including a Philadelphia newscaster), it has clung tenaciously to Mr. Gere's name since at least the mid-1980s. Rumors that he had an emergency "gerbilectomy" at Cedars-Sinai Hospital in California have spread far and wide, and countless doctors and nurses claim to have participated in, been on hand during, or heard from a reliable colleague about, the procedure. (Cedars-Sinai is apparently the best-staffed hospital in the world, since literally thousands of different doctors and nurses claim to have been on duty at the time Mr. Gere was allegedly brought in for treatment.)

The rumor's spread was aided by an anonymous prankster who, not long after the film Pretty Woman led to a tremendous increase in Gere's popularity, flooded fax machines in Hollywood with a phony "press release" purportedly issued by the Association for the Prevention of Cruelty to Animals, claiming that Gere had "abused" a gerbil. But, as a reporter from the National Enquirer found when he attempted to track down the gerbil story, there were no facts to be had.

Versions of the following gerbilling fiction date back at least to 1993 when a faked United Press International item appeared on the Internet, one that named Vito Bustone and Kiki Rodriguez of Lake City, Florida, as the accident victims. (The gerbil's name was withheld by request of the family.) Other versions have been falsely attributed to the Los Angeles Times with the events said to have taken place in Salt Lake City, Utah. Rest assured that neither news outlet ever published a news article about these fictitious events:

"In retrospect, lighting the match was my big mistake. But I was only trying to retrieve the gerbil," Eric Tomaszewski told bemused doctors in the Severe Burns Unit of Salt Lake City Hospital. Tomaszewski, and his homosexual partner Andrew "Kiki" Farnum, had been admitted for emergency treatment after a felching session had gone seriously wrong.

"I pushed a cardboard tube up his rectum and slipped Raggot, our gerbil, in," he explained. "As usual, Kiki shouted out 'Armageddon,' my cue that he'd had enough. I tried to retrieve Raggot but he wouldn't come out again, so I peered into the tube and struck a match, thinking the light might attract him."

At a hushed press conference, a hospital spokesman described what happened next. "The match ignited a pocket of intestinal gas and a flame shot out the tube, igniting Mr. Tomaszewski's hair and severely burning his face. It also set fire to the gerbil's fur and whiskers which in turn ignited a larger pocket of gas further up the intestine, propelling the rodent out like a cannonball."

Sightings:   Look for some tongue-in-cheek references to the Gere-bil in the 1996 film Scream. Also, passing mention is made to this rumor during a student bull session in 1998's Urban Legend. As well, in an episode of television's The Vicar of Dibley ("The Easter Bunny"; original air date 8 April 1996), Geraldine (Dawn French) remarks upon Richard Gere's sexiness by saying she wouldn't have minded being the hamster.