Celebrity death hoaxes are a common form of online misinformation. 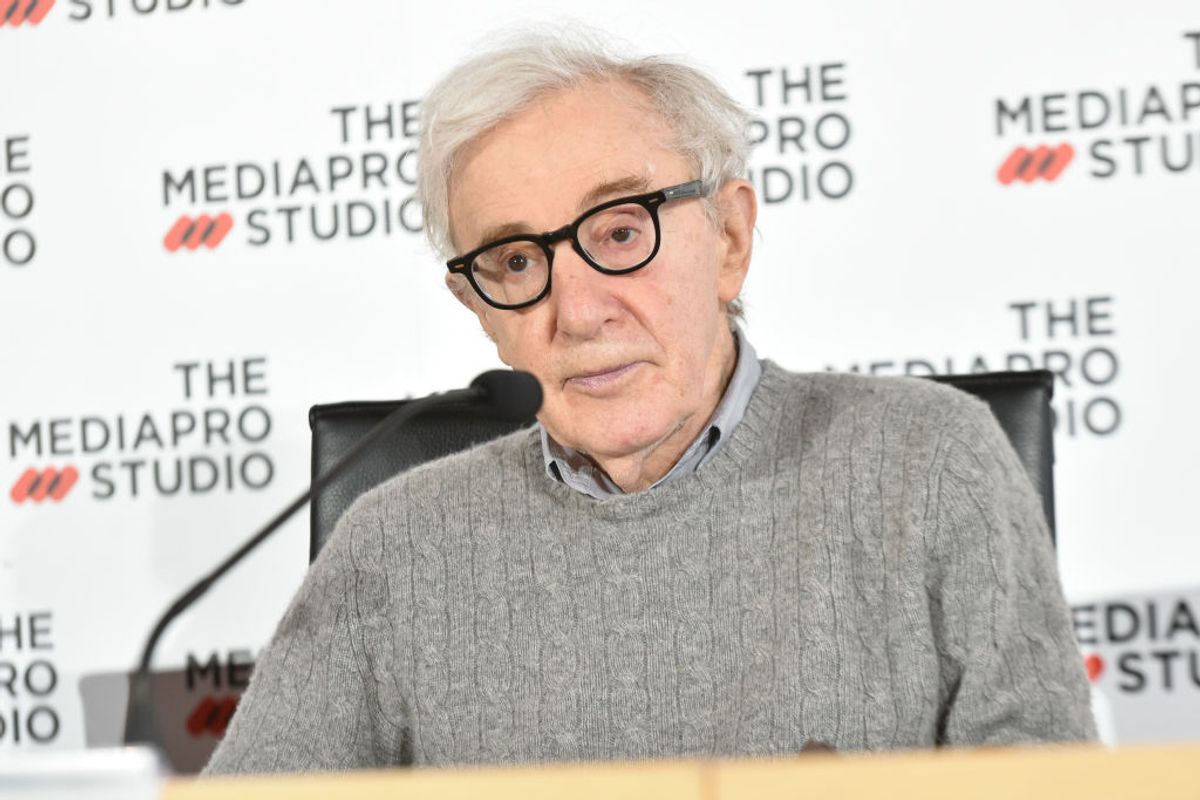 On Nov. 19, 2020, social media users shared what they believed to be an announcement that actor and filmmaker Woody Allen had died. This was nothing more than a celebrity death hoax — a common form of online misinformation.

The hoax appeared to be centered around a faked tweet from the entertainment news network DiscussingFilm. DiscussingFilm's Editor-in-Chief Jacob Fisher pointed out on Twitter that the above screenshot was a fake:

Allen is a controversial and prominent figure in film, so his death would prompt numerous reports and obituaries in major news outlets. None has been published, let alone by ABC News, as of this writing. In November 2020, Allen released a new film that stirred new attention on the decades-long scandal surrounding sexual abuse allegations against him.