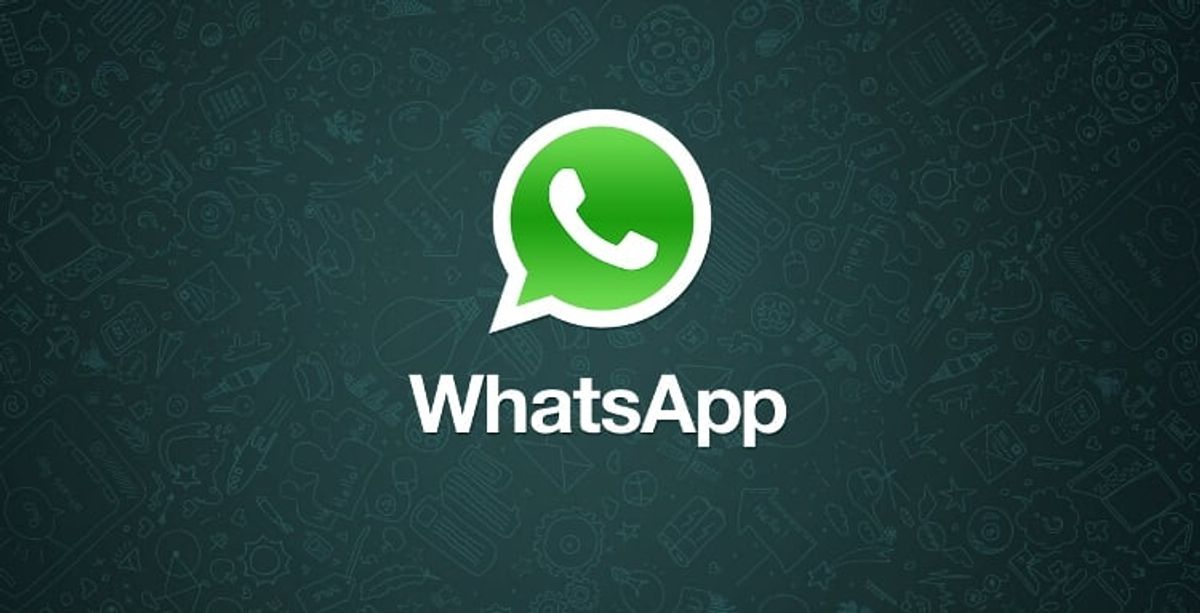 In May 2016, several users of the messaging service WhatsApp reported that they had received an offer to download something called "WhatsApp Gold." While the messages varied, they all claimed that users who downloaded the new "premium service" would get access to extra features, such as video calling and new emojis:

"Hey Finally Secret WhatsApp golden version has been leaked, This version is used only by big celebrities. Now we can use it too."

Users who clicked on the provided link, however, were not directed to an official WhatsApp web site. Instead, they were taken to an unrelated web address, where they were instructed to download a malicious piece of software nicknamed "WhatsApp Gold".

While WhatsApp users reported an increase in "WhatsApp Gold" offers in May 2016, similar scams have recently circulated under names such "WhatsApp Plus." The company addressed "WhatsApp Plus" rumors in their FAQ section:

WhatsApp Plus is an application that was not developed by WhatsApp, nor is it authorized by WhatsApp. The developers of WhatsApp Plus have no relationship to WhatsApp, and we do not support WhatsApp Plus. Please be aware that WhatsApp Plus contains source code which WhatsApp cannot guarantee as safe and that your private information is potentially being passed to 3rd parties without your knowledge or authorization.

The best way to avoid scams of this nature is to either download apps from vetted online storefronts like Google Play, or from the app's site itself — not from a link sent in an unsolicited message.

Warnings spread about this scam later (falsely) linked it to a WhatsApp "Martinelli" malware hoax.