One of several similar WhatsApp malware hoaxes warns that a "Martinelli" video could "hack" your phone. 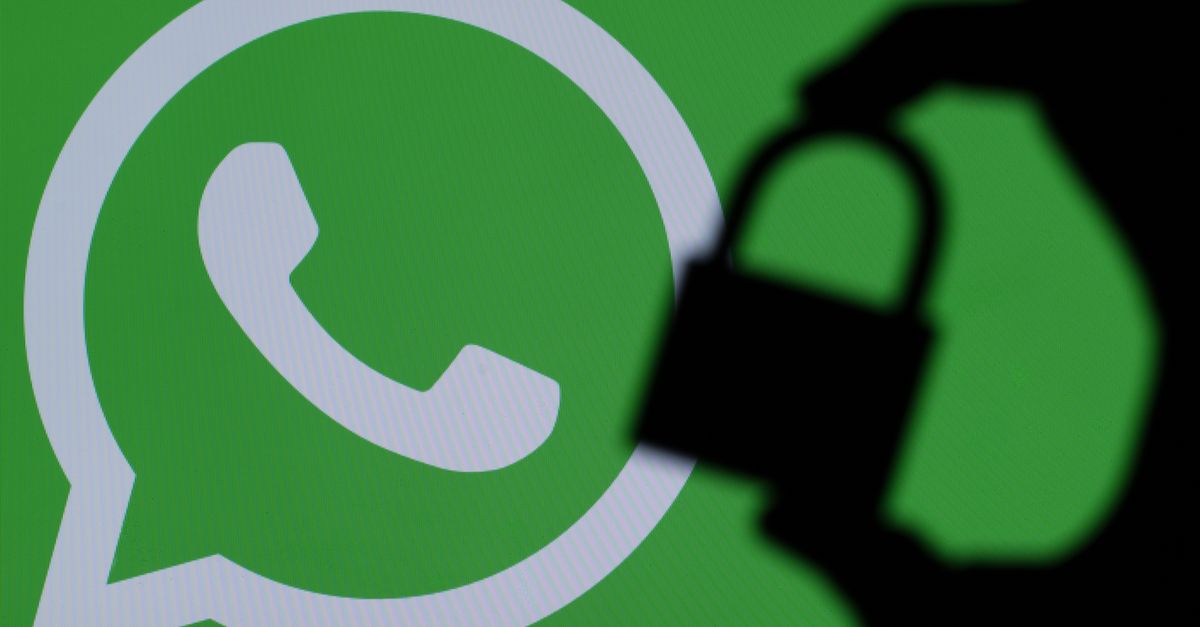 A hoax that has been making the online rounds on WhatsApp since at least mid-2017 warns users of the encrypted messaging service that they are supposedly vulnerable to a piece of malicious software being distributed via a video called "Martinelli." The malware is said to be capable of hacking into a user's cell phone in under 10 seconds, wreaking irreparable damage:

Warning from An Garda. An IT expert has advised that a video comes out tomorrow from WhatsApp called martinelli do not open it , it hacks your phone and nothing will fix it. Spread the word

This warning is a hoax, one that appears to have originated in a Spanish-language version sometime in 2017. Spain's Policía Nacional issued a tweet debunking it back at the end of July 2017:

This warning is quite similar to another WhatsApp-specific phone hacking hoax known as "Popcorn Carnival," which also originated as a Spanish-language message around the same time.