Not everyone got the joke when former U.S. Sen. Al Franken attributed a made-up, anti-Semitic remark to the former president. 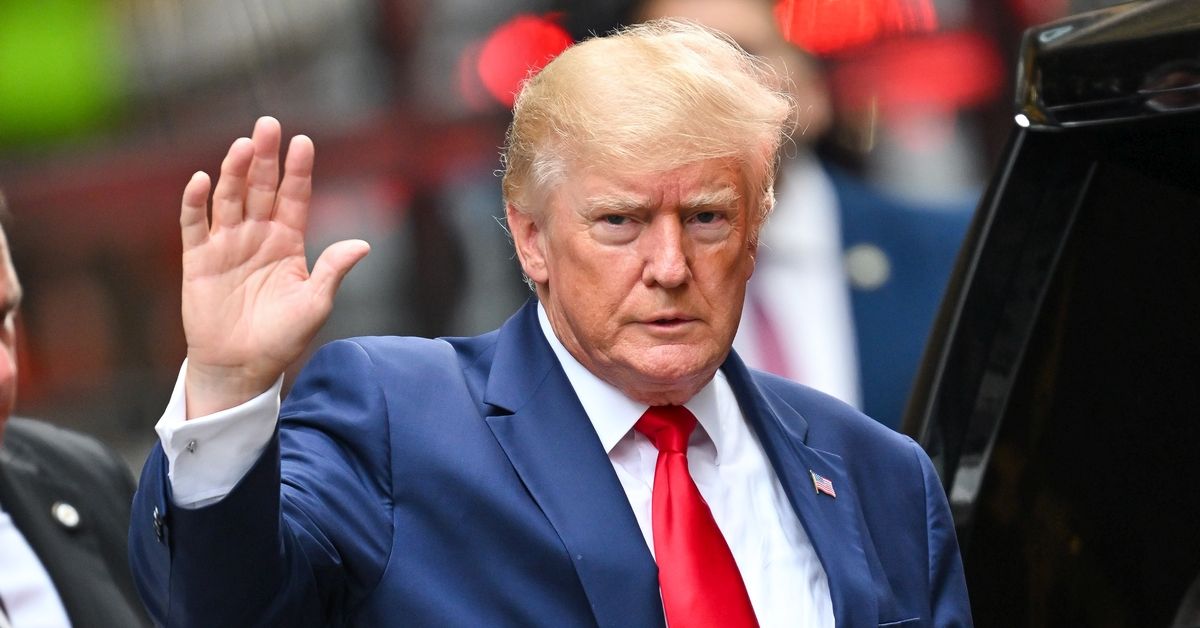 On Aug. 18, 2022, after it was announced that former Trump Organization CFO Allen Weisselberg had pleaded guilty to 15 counts of tax evasion while working for the company owned by former U.S. President Donald Trump, Twitter saw a flurry of posts attributing this anti-Semitic remark to Trump: "Can’t trust a guy named Weisselberg - know what I mean?"

The claim was that Trump had posted this remark on his social media platform, Truth Social. This claim is false. It originated with another former politician, ex-U.S. Sen. Al Franken, who also happens to be a professional comedian.

Later that day, Franken tweeted again to inform his followers that it was a joke:

Franken, a "Saturday Night Live" alumnus who put his show business career on hold in 2008 to serve in the U.S. Senate, resigned before the end of his second term due to allegations of sexual misconduct. He returned to the public eye as a podcaster in 2019, and resumed touring as a comedian in 2021.

Needless to say, not everyone found his Trump tweet funny. More to the point, not everyone perceived it as a joke at first, despite Franken's fame as a comedian. Some Twitter users even repeated the claim uncritically, and without identifying its source:

As we've noted before, humor doesn't always play well on social media. People may encounter it out of context, bring to it different frames of reference, and view it through the lens of their own biases. This is why we fact-check humor and satire.