What exactly is the price of free speech? 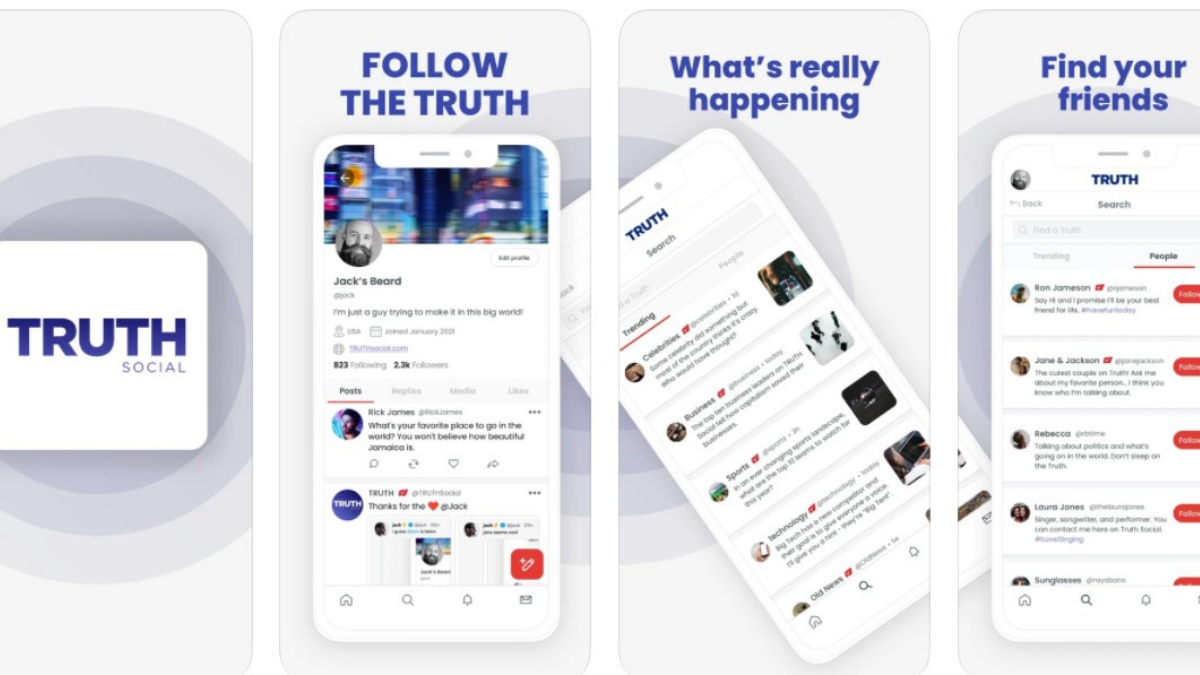 In mid-February 2022, Truth Social, a new social media platform that was announced by former U.S. President Donald Trump after he was kicked off of established platforms such as Twitter and Facebook over fears that he would incite more violence against government institutions, took another step closer to launch as beta testing went live on the new app.

As news circulated on social media about the impending launch of Trump's social media network, rumors started to circulate that users of the new "free speech" platform would have to pay a weekly fee of $4.99.

This isn't the case. Truth Social is not charging a weekly fee of $4.99 to users.

The claim that Truth Social was charging $4.99 a week was largely based on a screenshot that supposedly showed the new app's pricing scheme. The following image, however, does not come from Truth Social. This screenshot shows a different app called 2nd1st. While it's possible that this miscaptioned screenshot was shared with the intent of bringing bad press to Trump's new app, it's also possible that this was done in error, as 2nd1st bills itself as "America's social app for truth," calls itself the free speech platform, and includes several pictures of the Trump family on its app page.

In fact, back in October 2021, Trump sent a cease and desist letter demanding that the app stopped using his likeness. The NY Post reported:

A mysterious social media app appears to be luring people to pay $4.99 a week to access the app while claiming that President Donald Trump is on the platform.

The ex-president has hit the company with a cease-and-desist letter, The Post has learned. The letter demands that the app stop using Trump’s likeness.

We reached out to the Trump Media & Technology Group for additional information, but have not yet received a response.

As of this writing, Truth Social is listed on the App Store as a free app.

Truth Social has not officially launched yet. While it's possible that some sort of subscription model will be introduced on the app, the claim that Truth Social is charging $4.99 a week appears to be based on a screenshot of a different app.

“False Claims Trump Will Charge $4.99 per Week for Truth Social Fly around the Internet.” The Daily Dot, 17 Feb. 2022, https://www.dailydot.com/debug/truth-social-charging-per-week-debunk/.