Did Trump Criticize Obama Because He Was 'Unable to Negotiate with Congress'?

The president attempted to circumvent Congress in August 2020 to provide coronavirus relief in the absence of a broad agreement with Congress. 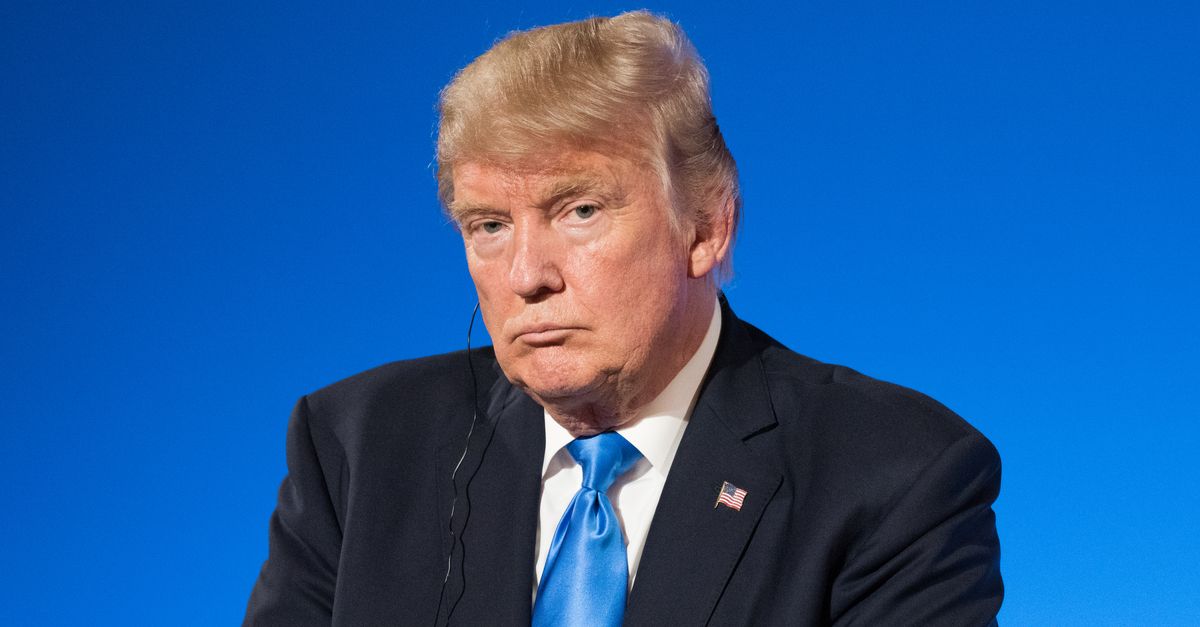 Claim:
Donald Trump criticized then U.S. President Barack Obama in 2014 for "subverting the Constitution of the U.S. because he is unable to negotiate with Congress."
Rating:

U.S. President Donald Trump has long touted himself as the consummate deal-maker, as reflected in his co-authorship of the 1987 book "The Art of the Deal." (Both the book's co-author and its publisher have disputed Trump's claims that he wrote some or all of it, asserting that credited co-author Tony Schwartz was responsible for the entirety of the work, and that Trump contributed nothing to it but his name.)

But Trump's vaunted deal-making abilities were often stymied once he ascended to the White House, particularly when he sought a legislative agreement on a coronavirus economic relief package for Americans during the COVID-19 pandemic in August 2020. Unable to reach an agreement with Congress, Trump instead did an end run around that body and resorted to signing directives of questionable legality and effectiveness, as The New York Times reported:

President Trump took executive action to circumvent Congress and try to extend an array of federal pandemic relief, resorting to a legally dubious set of edicts whose impact was unclear, as negotiations over an economic recovery package appeared on the brink of collapse.

It was not clear what authority Mr. Trump had to act on his own on the measures or what immediate effect, if any, they would have, given that Congress controls federal spending. But his decision to sign the measures — billed as a federal eviction ban, a payroll tax suspension, and relief for student borrowers and $400 a week for the unemployed — reflected the failure of two weeks of talks between White House officials and top congressional Democrats to strike a deal on a broad relief plan as crucial benefits have expired with no resolution in sight.

Trump's critics responded by circulating a purported tweet from 2014, in which Trump had supposedly criticized his predecessor, President Barack Obama, for doing what he himself would do in August 2020 (i.e., "subverting the Constitution of the U.S. because he is unable to negotiate with Congress"):

In this instance the tweet was no fabrication or prank, but something Trump really tweeted on November 20, 2014, just after Obama announced he would be making a series of administrative changes to the immigration system. The tweet remains visible on Trump's Twitter timeline:

Previous Article
Next Article
Article 5 of 38 in Collection