Is Tiger Woods' Net Worth the Greatest of All Pro Athletes?

Readers were curious about the net worth of the professional golfer after his vehicle crashed in February 2021. 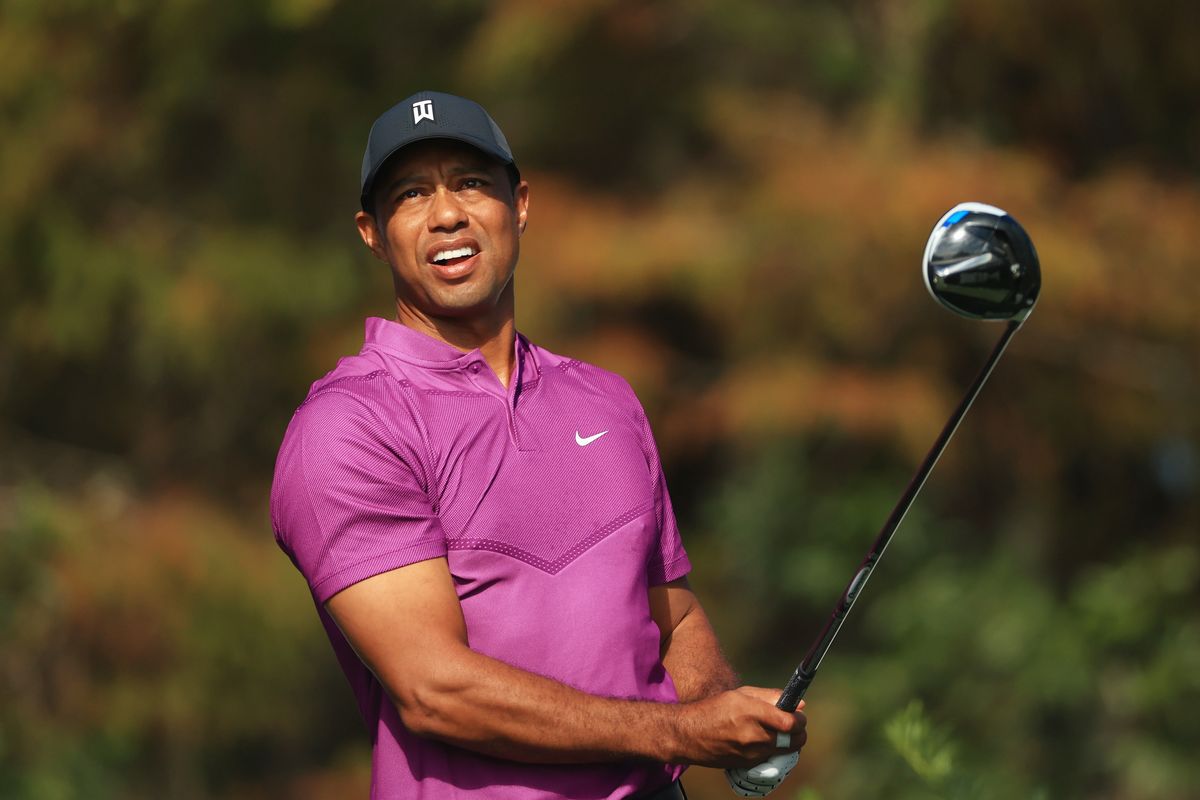 Claim:
Tiger Woods has a greater net worth than any professional sports figure in the world.
Rating:

As of 2018, Tiger Woods reportedly had the greatest net worth of any players still active in professional sports.

However, Woods' net worth was not the greatest of all professional athletes. If retired players were taken into account, Michael Jordan topped the list.

The wealth of the world's celebrities is often the subject of misleading online advertisements. So when we saw questions about professional golfer Tiger Woods' net worth in relation to other athletes after his vehicle crashed on Feb. 23, 2021, we decided to take a closer look.

In the past, strange ads grabbed readers' attention with headlines like: "Tiger Woods's Net Worth Doesn't Make Any Sense ... Leaves America Speechless!" Another claimed: "Tiger Woods' Net Worth Revealed And It's Upsetting."

These ads were nothing but misleading clickbait that led to lengthy slideshow articles.

As for Woods' actual net worth, ESPN and Forbes reported in 2018 that it stood at $800 million.

However, another name reigned supreme on the 2018 list. NBA legend Michael Jordan reportedly had a net worth of $1.7 billion, more than double that of Woods. ESPN reported how each athlete grew their wealth:

According to Forbes, Jordan climbed up the ranks with a $300 million net worth increase, partially because of the rising value of NBA franchises and also from revenues derived from the marketing of Air Jordans and other athletic gear with his likeness. Forbes estimated that Jordan's stake in the Hornets is worth $800 million. Jordan had an estimated worth of $1.4 billion on the 2017 list.

Woods' net worth rose from $750 million in 2017. He made $5,443,841 in earnings on the PGA Tour in 2018. Forbes estimates that sponsorships are his main source of revenue, with additional income from course design fees.

In 2020, Forbes reported yet again on Woods' finances. This time it was only about income from the previous year. That story said he was the eighth highest-paid athlete. He earned $62.3 million in the preceding 12 months. Some $60 million of that figure was reportedly just from endorsement deals.

Woods' career is full of exceptional accomplishments in the world of golf. Among his 15 major championship wins were five victories at the Masters Tournament and four at the PGA Championship.

In sum, Woods' net worth was the greatest of all professional athletes in terms of active players. However, if all active and retired players were taken into account, Michael Jordan was number 1.