Ron Wayne was the third co-founder of Apple Computer, but he soon sold his 10% share in the company for a mere $800. 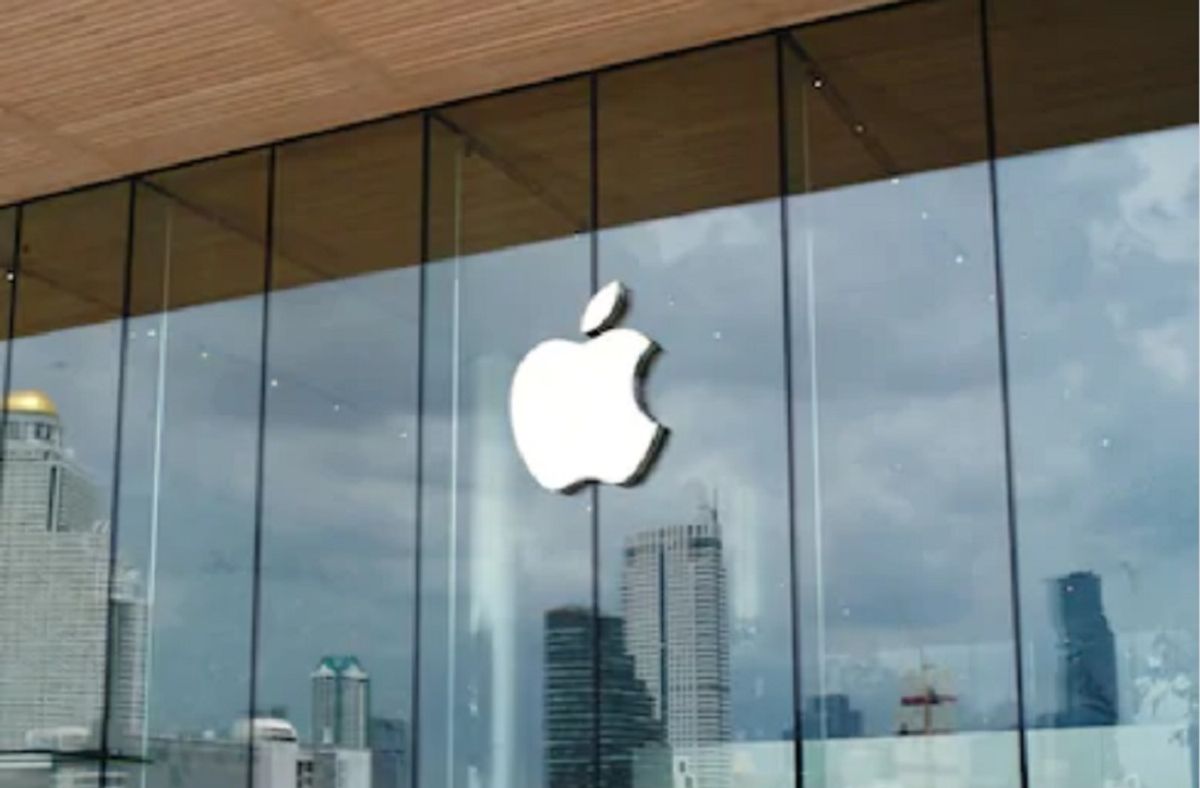 People all over the world recognize the name and face of the late Steve Jobs, the visionary who co-founded Apple Computer in 1976 and led the company through the development of such revolutionary products as the Apple II computer, the Macintosh, and the iPod portable music player. Not quite as well known but still fondly remembered by computer aficionados is Apple co-founder Steve Wozniak, who developed the company's first two products (the Apple I and Apple II) but afterwards held a much less visible role in the company's operations than Jobs did.

What many people don't know is that Apple actually had a third co-founder, Ronald Wayne. Wayne's name (and potential fortune) have been lost in the mists of time because he left Apple and sold off his interest the company early on, thereby letting go of shares that would later be worth billions of dollars.

Back in the early days of Apple, when the company was little more than an idea and a name, Steve Jobs brought in Ronald Wayne, a chief draftsman at Atari (where Jobs also worked). According to Wayne himself, he was brought into the fledgling company as a more mature voice (he was 42, while Jobs and Wozniak were in their 20's) to mediate disagreements between the other two partners:

What must be made clear is that I was never actually involved with the soon-to-be-name computer enterprise until a modest philosophical difference arose between Jobs and Wozniak. This difference of opinion led Jobs to confide in me, and seek my advice on how to resolve the issue with his friend. After reflecting on the request, I invited both men to my apartment one evening.

Apparently Jobs had been sufficiently impressed by my diplomatic performance that before the evening was over, he encouraged the three of us to form a partnership. Jobs had concluded that an ideal arrangement would be that he and Wozniak should each hold a 45% stake in the new company, and that I should retain 10% of the voting rights. Jobs felt that in the event of any future policy disputes, he could rely on my vote as the tiebreaker, and that I'd come down on the side of rationality, rather than emotion.

As Steve Wozniak outlined in his 2005 autobiography iWoz, Wayne quickly made himself valuable by drawing up the company's initial partnership agreement, rendering the first Apple logo, and writing the operating manual for the news company's first product, the Apple I:

We also met with another guy from Atari, Ron Wayne, who Steve thought could be a partner. I remember meeting him for the first time and thinking, Wow, this guy is amazing. He could just sit at a typewriter and type out our whole legal partnership agreement like he's a lawyer. He wasn't a lawyer, but he knew all the legal words. He was a fast talker and he seemed so smart. He was one of those people who seemed to have a quick answer for everything. He seemed to know how to do all the things we didn't.

Ron ended up playing a huge role in those very early days at Apple — this was before we had funding, before we'd done much of anything. He was really the third partner, when I think of it. And he did a lot. He wrote and laid out the early operation manual. After all, he could type stuff. And he could draw. He was the one who did the etching of Newton under the Apple tree that was on the computer manual.

However, Wayne quickly developed cold feet over Jobs' taking out too much debt too soon, and just ten days after Apple's first partnership papers were filed, Wayne bailed on the nascent computer company:

During the first week of my participation in the new Apple Computer Company, everything seemed to be moving along quite nicely, until some news came to light. It was positive for the company, but at the same time, disconcerting for me. Jobs, it seemed, had successfully contracted to sell 100 units of the "Apple I" computer to a retail outlet called the Byte Shop. I was told (from another source) that the Byte Shop had a terrible reputation for not paying their bills. In order to secure the deal, Jobs had to borrow $15,000 to acquire the components and materials to fill the order. Jobs had done exactly what he was supposed to do, but in the process, he had committed the company to a substantial obligation. Since our enterprise was a company and not a corporation, it was an obligation that put me personally on the hook for $1,500 if the Byte Shop did indeed live up to its reputation. If worse came to worse, I had no idea where I'd come up with that amount of money. [O]nly a few years earlier, I'd lived through my own personal corporate failure, and spent years buying back all the stock, and paying off all my creditors.

There's no question that this previous experience may have clouded my reasoning at the time, but the circumstances surrounding the Byte Shop order, and the consequent monetary obligation, brought several realities immediately into sharp focus. It was those realities that led me to go back to the Santa Clara Registry Office on April 12, 1976 and remove my name from the Apple partnership.

For $800, plus an additional $1,500 he received several months later when Apple incorporated, Wayne gave up his entire ownership interest in the business, thereby trading a 10% share of a company whose market capitalization in 2021 was about $2.5 trillion for roughly $11,000 in 2021 dollars.

Despite what many people might view as a life-crushing reversal, Wayne has consistently maintained that he has never regretted his decision to leave Apple:

I haven't enough fingers and toes to count the number of times over the years that people have asked me (in pitying tones) if I'd ever regretted my decision. I will state, here and now (but probably not for the last time) that I have never regretted my action. To begin, I had no doubt whatsoever that Apple would be a very successful venture — though no one could have anticipated the actual level of that success. At the same time however, it seemed obvious that it was going to be quite a roller-coaster ride. Remember I was 42 years old at the time — the "old man" of the group — while the two Steves were in their twenties. Jobs, in particular, was an absolute whirlwind. It was like having a tiger by the tail. It took little consideration for me to conclude that if I stayed with the enterprise, I'd probably end up the richest man in the cemetery. What's more, I had the strong feeling that Jobs saw me as someone who could very effectively organize and run the new company's documentation system. I felt that this would eventually put me into a large back office, shuffling papers for the rest of my days. Not that such a fate would be a bad thing, but for someone who had inventive passions of his own this was hardly the vision I had in mind for my future.

The one thing that Wayne does regret? In the 1990s, when Apple was foundering and the company was the target of takeover rumors, he sold the original 1976 Apple partnership agreement signed by him, Jobs, and Wozniak for $500. In 2011, that document was resold at auction and fetched a whopping $1.6 million.