In this classic urban legend, an elderly pet owner attempts to dry her beloved pet in a microwave oven, with heart-rending results. 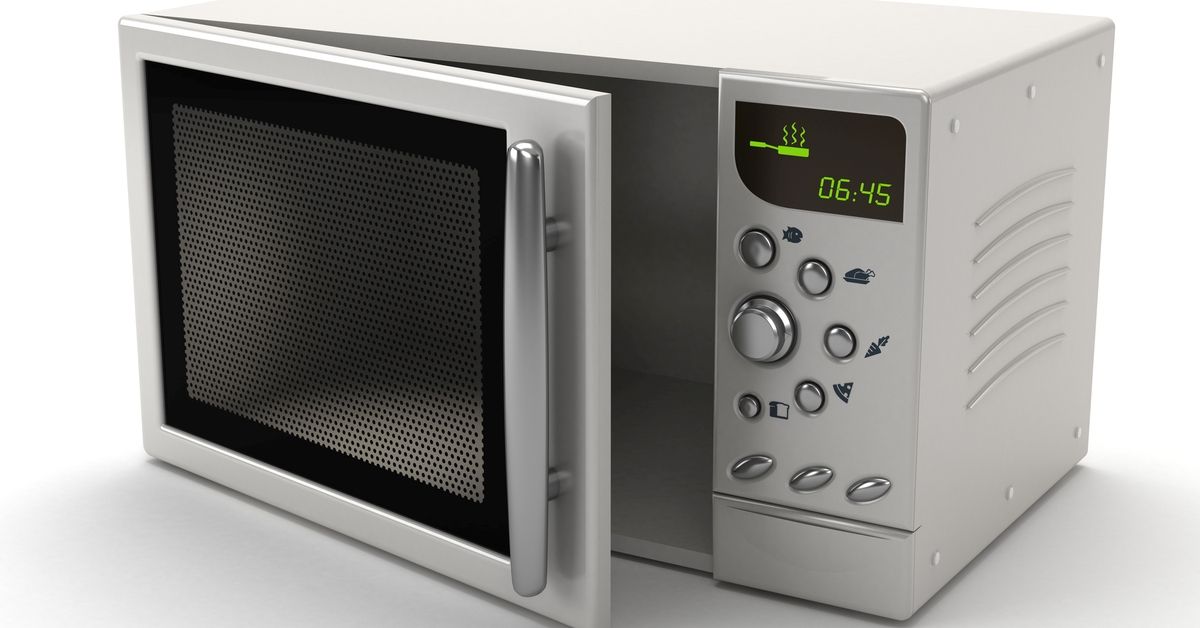 Claim:
An elderly pet owner accidentally kills her animal companion by attempting to dry it in a microwave oven.
Rating:

I once heard of an elderly lady who used to breed pedigree cats and exhibit them at shows. She specialised in Persian cats and their long hair always made it a difficult task to clean and groom them for showing. In order to cut down the effort involved the old lady had evolved the practice of first washing the cat, towelling it dry and then, finally, giving it a very brief warming in her electric oven.

One Christmas her cooker developed a fault and so her son, by way of a Christmas present, brought her a brand new microwave oven. On the day of the next cat show, not understanding the basic difference in the technology between an ordinary cooker and a microwave oven, the old lady industriously washed her prize-winning Persian cat and popped it into the oven for a few seconds. There really was no miaow, nor any noise at all from the cat, for the poor creature exploded the instant the oven was switched on.

A rich elderly lady from Harrogate was taking her pet poodle for a walk when they were caught in a downpour. Rushing back inside, fretful for her pampered pet, she was desperate to dry him out and warm him up as soon as possible. So she took him straight into the kitchen, opened the door of her daughter's new microwave cooker for the first time, and thrust him in, moving the dial to a moderate setting. She patted his head and carefully closed the door with a click.

The old lady was still drying her hair when the cooked dog exploded, ripping the door off the microwave.

There was some woman who had a dog, which she would put in the oven to dry off after giving him baths. I thought this was stupid enough, but then the woman gets a microwave oven.

While being "dried off" in the microwave, the dog explodes and (obviously) dies. That's stupid enough.

But the woman sued the company which made the microwave for some obscene amount of money — and won. Because there was no warning label on the microwave oven.

Origins:  The legend about the microwaved pet has been with us since 1976, but its antecedents were around long before that. If lore is to be believed, foolhardy old ladies have been attempting to dry wet pets in clothes dryers and conventional ovens long before the invention of the microwave oven.

A 1942 tale in which a roasted cat is discovered in a wood-burning oven has been pointed to as a predecessor to this more modern tale about current domestic technology. In it, however, the cat gets into the oven under its own power; its mistress has no idea it is in there until she later discovered the crisped kitty.

A related Russian legend tells of a mother whose custom was to bathe her child in a tub of warm water. She places the tub (with Junior in it) on top of the unlit wood stove, and goes to speak to a neighbor. The gossip session stretches out longer than anticipated. Upon return to her kitchen, she discovers a draft through the open back door has caused the fire to rekindle under the child and her baby now lies dead in the tub.

These older variations on the same theme cast doubt on the widely-accepted theory that this legend is about fear of new technology.

Other "cooked to death" legends include:

Although there have been a few verifiable cases of pets subjected to microwaving, each of them were deliberate acts of cruelty, perpetrated by twisted souls who knew all too well what they were doing. Micropoochings arising from a lack of understanding of the technology, however, are still incidents of lore only.

Depending upon how this legend is viewed, there are two different interpretations:

If seen as a "fear of new technology" legend, the little old lady of lore becomes a symbol of technological incompetence. Both female and old, she is the stereotypical embodiment of someone who could have little possible interest in how new things work and thus highly at risk of fatally misusing newfangled contraptions. Her misadventure serves as a warning to not place our faith in the new over the time-honored. Convenience be damned; the old ways are safer, says the legend. Stick with what is known.

But there's another possible interpretation, one that fits the older tales about pets dying in conventional ovens and clothes dryers. In the stereotypical world of urban legends, little old ladies are seen as lonely figures unduly attached to their animal companions. By casting an elderly woman in this tale, the loss of a beloved pet is seen as that much more catastrophic. We picture the old woman as having done in the one thing she had left in her life to lavish love on. Under this interpretation, the legend becomes one of that gives voice to our fears of growing old alone.