Did Teddy Roosevelt Say 'Patriotism Means to Stand by the Country ... Not the President'?

This famous quote about patriotism has been circulating for more than 100 years. 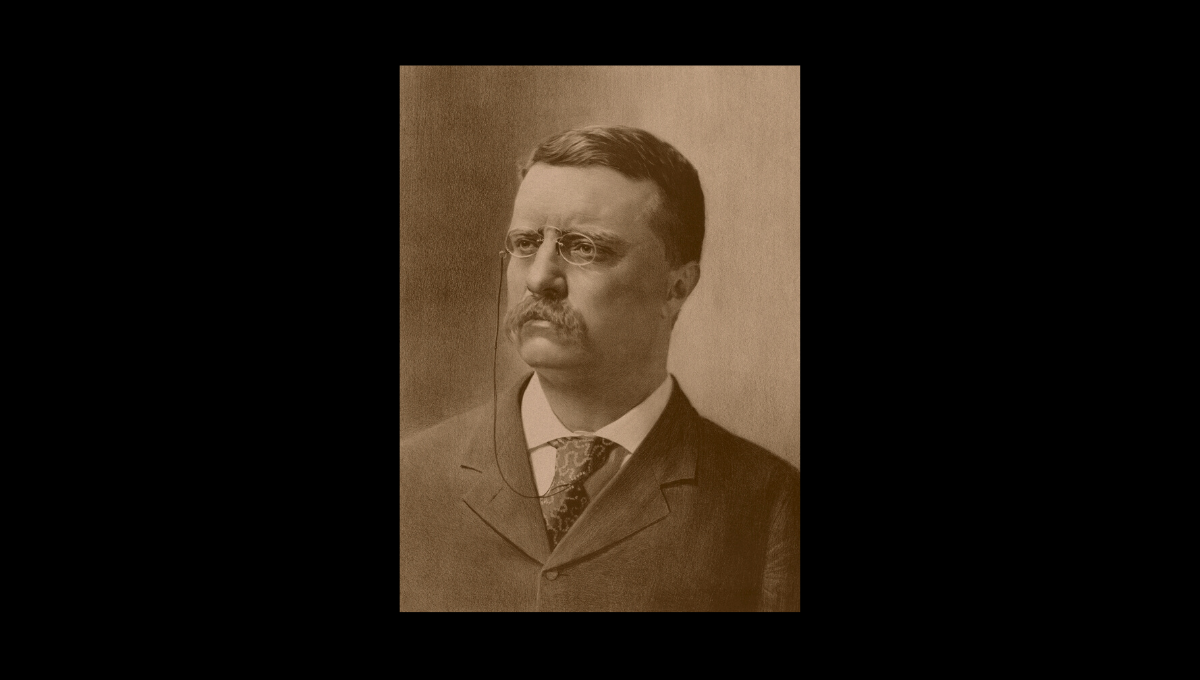 In December 2019, as members of the U.S. House of Representatives gathered to vote on two articles of impeachment against President Donald Trump, a quote ostensibly uttered by President Teddy Roosevelt about patriotism and putting country above party circulated on social media: This format — a quote pasted on top of a photograph of a famous person — is frequently used to spread misattributed or completely fabricated quotes. In this case, however, this is a genuine quote from the former president.

Roosevelt made this remark in an essay entitled "Lincoln and Free Speech" that was originally published in Metropolitan Magazine in May 1918. The full essay is available via the HathiTrust Digital Library.  A screenshot showing the beginning of this essay (the viral comment is made in the opening paragraph) can be seen below: While the viral quote is correctly attributed to Roosevelt, it is a bit shorter than the original passage. Here's the full text of Roosevelt's opening paragraph in his essay "Lincoln and Free Speech."

This essay was published in 1918 toward the end of World War I. Roosevelt, who served as the 26th president of the United States between 1901 and 1909, was critical of President Woodrow Wilson for his reluctance to bring the U.S. into the war.

Roosevelt also criticized the Wilson administration for playing partisan politics, suppressing critical voices, and for its "largely successful effort to break down freedom of speech and freedom of the press by government action." Roosevelt elaborated a bit on why he penned this essay in his book, "The Great Adventure: Present-day Studies in American Nationalism":

The simple truth is that never in our history has any other administration during a great war played politics of the narrowest personal and partisan type as President Wilson has done; and one of the features of this effort has been the careful and studied effort to mislead and misinform the public through information sedulously and copiously furnished them by government officials. An even worse feature has been the largely successful effort to break down freedom of speech and the freedom of the press by government action. Much of this action has been taken under the guise of attacking disloyalty; but it has represented action, not against those who were disloyal to the nation, but against those who disagreed with or criticized the President for failure in the performance of duty to the nation.

The action of the government against real traitors, and against German spies and agents, has been singularly weak and ineffective. The chief of the Secret Service said that there were a quarter of a million German spies in this country. Senator Overmann put the number at a larger figure; but not one has been shot or hung, and relatively few have been interfered with in any way. The real vigor of the administration has been directed against honest critics who have endeavored to force it to speed up the war and to act with prompt efficiency against Germany. In my letter to Senator Poindexter I quoted an article I had written which appeared in the Metropolitan Magazine for April, 1918.

In short, this viral quote — "Patriotism means to stand with the country. It does not mean to stand with the president" — was truly written by Roosevelt. It is also an idea that Roosevelt frequently expressed. In November 2016, we were asked about a similar quote that was ostensibly uttered by the 26th president:

"To announce that there must be no criticism of the President, or that we are to stand by the President, right or wrong, is not only unpatriotic and servile, but is morally treasonable to the American public."

This, too, is a genuine quote from Roosevelt.