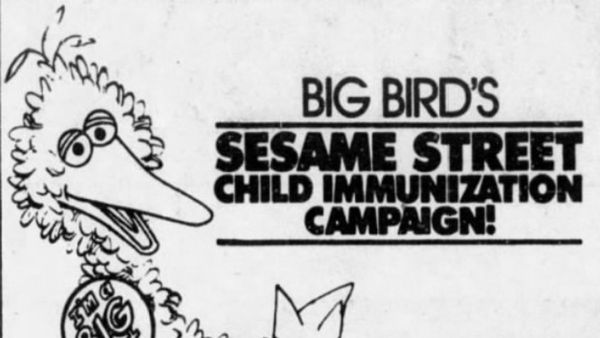 Sen. Ted Cruz was among several conservative voices to criticize Big Bird and other "Sesame Street" characters for endorsing safe and effective vaccinations against COVID-19. While Cruz attempted to pick a fight with a Muppet, the children's character proved to be the bigger bird, as a viral image supposedly showing Big Bird's testy response was fake.

In November 2021, shortly after the Food and Drug Administration completed clinical trials on COVID-19 vaccines and approved their use for kids aged 5 and up, the "Sesame Street" character Big Bird posted a tweet about receiving the vaccine, writing that while his wing was a little sore, he was happy to get an "extra protective boost to keep me and others healthy." Big Bird's seemingly innocuous — and obviously fictional — announcement Saturday that he has been vaccinated against Covid-19 caused a stir online, as Republicans like Sen. Ted Cruz of Texas accused the yellow anthropomorphic bird of tweeting "government propaganda."

While Big Bird has been on "Sesame Street" for decades, his ageless character is meant to be 6 years old. He became eligible for the vaccine only in late October, when the Food and Drug Administration announced that it had authorized the Pfizer vaccine for children ages 5 to 11.

The right wing quickly seized on the Muppet's tweet.

"Brainwashing children who are not at risk from COVID. Twisted," Lisa Boothe of Fox News wrote. As Cruz continued his attack on Big Bird — he tweeted or retweeted at least seven other follow-up messages about Big Bird — an image started to circulate online that supposedly showed the Muppet's pointed response to the senator's criticism. This message, which alludes to Cruz's trip to Cancun during a February 2021 energy crisis in Texas that left many of his constituents without power, is not a genuine tweet from the official Big Bird account. This message doesn't appear on Big Bird's timeline, doesn't appear in any archived versions of the page, and has not been documented by any reliable news outlets. In other words, this message was fabricated, as a joke.

It's worth noting that children's characters, especially those residing on "Sesame Street," have long been advocates for public health measures. In the 1970s, for example, Big Bird and his "Sesame Street" friends participated in an immunization campaign to encourage children to get vaccinated against polio, whooping cough, measles, rubella, tetanus and diphtheria. 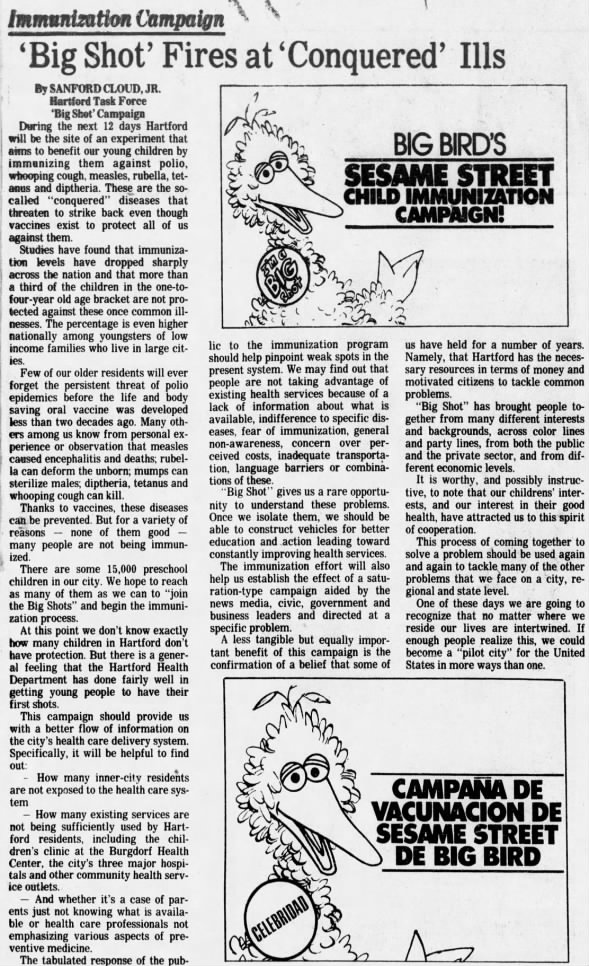