Was a Teacher Fired for Not 'Meowing at Student Who Identifies as a Cat'? 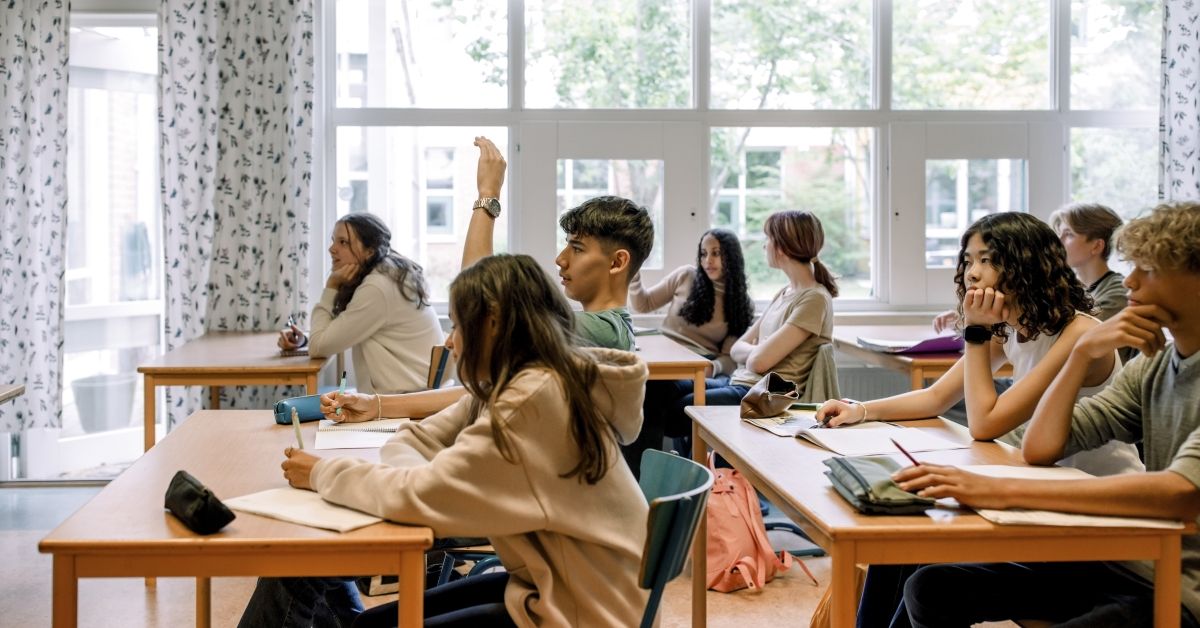 Claim:
In January 2022, California substitute teacher Bridget Maas was fired or faced censure because she refused to accept a student's expressing their feline alter ego.
Rating:

Maas herself has said she was not "fired," as such, but the question of whether she faced censure from school or school district officials, or was asked not to return to a particular school, and for the reasons she stated, is thus far unproven.

In January 2022, right-leaning websites and observers responded with outrage and bemusement to the story of Bridget Maas, a substitute teacher in California, reporting that she had been "fired" because she failed or refused to "meow" at a student who, reportedly, identified as a cat.

For example, on Jan. 16 the website Newspunch posted an article with the headline "Woke School Fires Teacher for Not ‘Meowing’ Back at Student Who Identifies as a Cat." Similar articles, all of which asserted that Maas had been fired for not publicly acknowledging or accepting a student's feline identity, were published by Citizen Free Press and Christianity Daily. The story also formed the basis of videos by SC Reviews, The Quartering and The Poor Man's Podcast, among others.

Maas herself has refuted claims that she was "fired" over the purported incident, but has also declined to identify the school or even school district in which incident supposedly took. As such, Snopes has so far not found any evidence or eyewitness testimony to corroborate any part of her story, and we are issuing a rating of "Unproven."

Maas first told the story in a TikTok video posted on Jan. 10. The following is an excerpted transcript:

Just when I thought school couldn't get any weirder, it did today. I'm a sub, and the most important thing we do is take roll so the school gets paid. So I'm looking at the seating chart as I'm going up and down the rows and marking who's here and who's not.

I get to the third row and I hear this "Meow." "Excuse me? Excuse me?" I start looking on the ground, I go to the fourth row, everything's good, I go to the fifth row, everybody's there. Then I hear "Meow." I'm like, "Okay, what's up with that? Who's doing it?" And this little girl in the very front row says "You have to 'Meow' back at him. He identifies as a cat."

Are you kidding me? I said "Is there a litter box in here somewhere?" My [sarcastic] self. I probably shouldn't have said that. He gets up and he storms out of the classroom. And I'm like, "Ruff!" Of course, the entire class is laughing. I think "No problem, no foul." I go to the office — are you ready for this? — to check out. They said "We no longer need your services if you can't identify with all the children in the classroom." And you wonder why they don't have any subs. I told the lady, I said "I didn't know cats were considered people. I though they were pets." Another school off my list. [Emphasis is added].

So the crux of the anecdote was that Maas made humorous or dismissive remarks when a student expressed his feline alter ego, and in response to this, Maas was essentially asked not to come back to the school — an arrangement with which she appears to be perfectly comfortable. She did not say she was "fired," and when multiple posts described the episode in those terms, Maas publicly refuted them. In a Jan. 24 TikTok video, she said she had "learned how fake news is made," and emphasized "I was not fired."

Snopes has identified a school district in California where we know Maas had worked as a substitute teacher within the previous six months. We contacted the superintendent of that school district, and asked them whether they could confirm or deny all or some of Maas's account, but we did not receive a substantive response in time for publication.

We sent a similar list of questions to Maas herself. In response, she told Snopes she was still working as a substitute teacher in California, but did not want to disclose the name of the school district or school in question.

Without confirmation or clarification of the name of the school district or school, we cannot even begin to verify the accuracy of Maas's story -- whether or not an incident of some kind even took place in January 2022; whether the details involved were as she described; and whether or not she was disciplined, censured, or informally asked to stay away from a particular school.

As such, we are issuing a rating of "Unproven." If we receive further relevant evidence, we will update this fact check accordingly.

We note, parenthetically, that the same week we were obliged to look into this story, we also investigated the claim that a different school in a different state installed litter boxes to accommodate students who "identify as cats."