The Michigan GOP seized upon the uncorroborated claims of a Midland woman about the presence of the "furry" subculture in local schools. 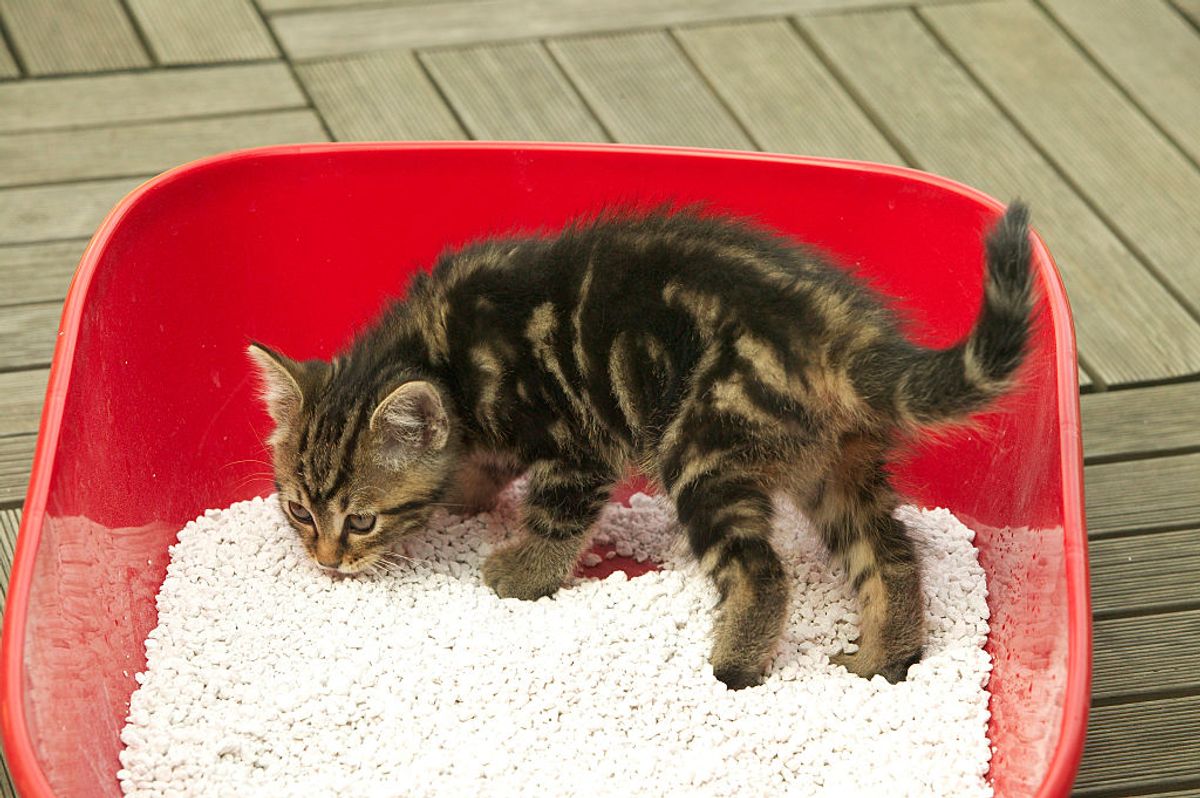 Claim:
As of late 2021 or early 2022, at least one bathroom in one public school in Midland, Michigan, contained a litter box installed for the use of students adopting a feline alter ego.
Rating:

In January 2022, a Republican party official in Michigan shared the remarkable claim that in Midland public schools, officials were accommodating "furries" — people who sometimes dress as animals or adopt animal alter egos — by leaving litter boxes in bathrooms so that certain students, while adopting a feline persona, could defecate in them.

On Jan. 20, Michigan GOP Co-Chair Meshawn Maddock shared a video of a Midland Public Schools board of education meeting, along with the following description: "Kids who identify as 'furries' get a litter box in the school bathroom. Parent heroes will TAKE BACK our schools."

Later that day, Midland Public Schools Superintendent Michael Sharrow firmly denied those claims. In a message circulated to district staff and parents, and also published on Facebook, he wrote:

"There is no truth whatsoever to this false statement/accusation! There have never been litter boxes within MPS schools."

Snopes has not yet been able to find any evidence to corroborate the claim that a school or schools in Midland, Michigan, have accommodated students adopting a feline alter ego by placing litter boxes in bathrooms. The person most prominently responsible for making that claim — a local woman named Lisa Hansen — did not provide any such evidence to Snopes when we asked her for it.

We cannot completely rule out the possibility that a litter box might briefly have been placed in a public school bathroom as a joke or a prank, with its presence there subsequently being misinterpreted or misrepresented as being part of a broader policy or trend, but no evidence has surfaced to support that speculation.

What Did a Midland, Michigan, Woman Claim About Litter Boxes in Schools?

Hansen made the claim in question during the public comment segment of a Dec. 20, 2021, meeting of the Midland School District Board of Education. Her contribution can be watched in full below, and an excerpted transcript follows:

...I'm still wrapping my brain around this a little bit, but yesterday I heard something and I was stunned. And today I am equally stunned and a little bit upset — well, not a little bit, a lotta bit upset — furious, I would even use that word. But I want to talk about the fact that — and I know this is going on nationwide, so it's just not for your, for this board, but our community needs to understand that the agenda that is being pushed through our schools is...somewhat nefarious when it comes to some of the activities.

So let's talk about furies —furries [laughs]. It was addressed by a child a couple of months ago that they are put in an environment where there are kids that identify as a furry — a cat or a dog, whatever. And so, yesterday I heard that at least one of our schools, in our town, has a — in one of the unisex bathrooms —a litter box for the kids that identify as cats. And I am really disturbed by that.

I will do some more investigation on that, I know it's going on nationwide, I know it is. It's part of the agenda that's being pushed. I don't even want to understand it, but I think that people need to be aware of it, because I am really upset, as a parent, that my child is put in an environment like that. You know, I'm all for creativity and imagination, but when someone lives in a fantasy world and expects other people to go along with it, I have a problem with that. So, I'm just putting that out there. I will investigate more... [Emphasis is added].

At the December 20 Board of Education meeting, a community member addressed the Board of Education. During her comments she stated that litter boxes were provided within MPS student restrooms for those who identify themselves as “furries.” Let me be clear in this communication. There is no truth whatsoever to this false statement/accusation! There have never been litter boxes within MPS schools.

Snopes asked Hansen whether she could provide any concrete evidence to support her claims. Responding by email, Hansen did not provide the evidence requested, but wrote:

I had heard previously from my child and others that there were disruptive behaviors at school by self identified “furries” (kids identifying as a cat or dog) and this seems to be accommodated by school officials.  I had never heard of such a thing and it sounded so bizarre.  However, since school board meetings, many students, school employees, and others have confirmed that this or some variation of it is tolerated at our schools, along with other disruptive behaviors.

Asked whether she could put us in contact with anyone who could attest to the presence of the litter box in the bathroom, Hansen said she would try to find witnesses. We will update this fact check if we receive corroborating (or contradictory) accounts.

Sources:
Wall, Kim. “It’s Not about Sex, It’s about Identity: Why Furries Are Unique among Fan Cultures.” The Guardian, 4 Feb. 2016. The Guardian, https://www.theguardian.com/fashion/2016/feb/04/furry-fandom-subculture-animal-costumes.