Was a Student Suspended for Pretending to be Transgender to Use the Girls' Locker Room?

A story about a high school student talking his way into showering with girls after gym class is a work of fiction. 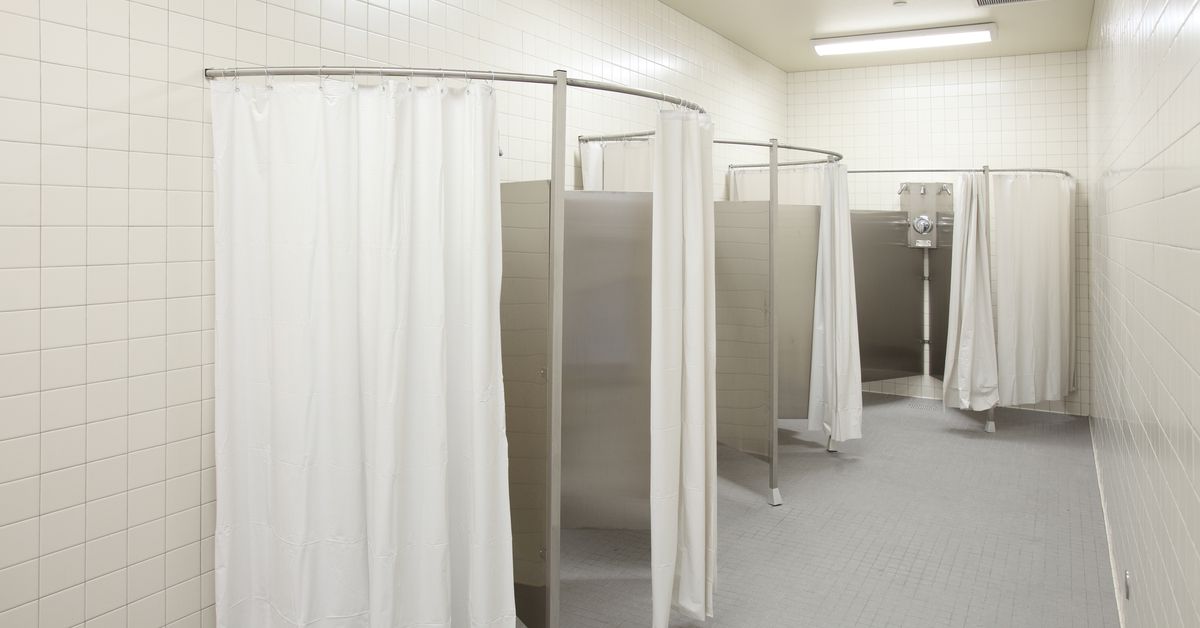 Image Via B Brown / Shutterstock.com

Claim:
A high school student pretended to be transgender so that he could take showers in the girls' locker room during gym class.
Rating:

On 22 February 2018, the entertainment web site WorldNewsDailyReport.com published a fake article which appeared to report that a student pretended be transgender as an excuse to get into the girls' locker room and use their shower during gym class: A transgender male student has been suspended indefinitely after being accused of pretending to be transgender as an excuse to use the girl’s shower during gym class.

The transgender male student also allegedly bragged about how the school would let him take showers with the girls just because he “wore a wig” and “painted his nails” according to several students.

“He always had this huge erection while we were in the shower, I never understood why the school allowed a boy to be in the girls’ shower with us,” one female student told local reporters.

This is not a genuine story; World News Daily Report is an entertainment outlet that solely publishes works of fiction:

World News Daily Report assumes all responsibility for the satirical nature of its articles and for the fictional nature of their content. All characters appearing in the articles in this website — even those based on real people — are entirely fictional and any resemblance between them and any person, living, dead or undead, is purely a miracle.

The article also used an old and unrelated photograph as illustration, actually showing an image of Warren Evans, an openly bisexual student who was suspended from a Maryland high school in 2012 for wearing a skirt:

Evans says the school is discriminating against him and does not believe he violated any dress code.

"I don't think so. Why not? It didn’t say anywhere in the code of conduct or dress code that says boys can't dress like girls,” Evans commented.

World News Daily Report is a well-known satire site with a long history of publishing misinformation.