The effort was initiated by officials who aimed to “dismantle symbols of racism and white supremacy culture.” 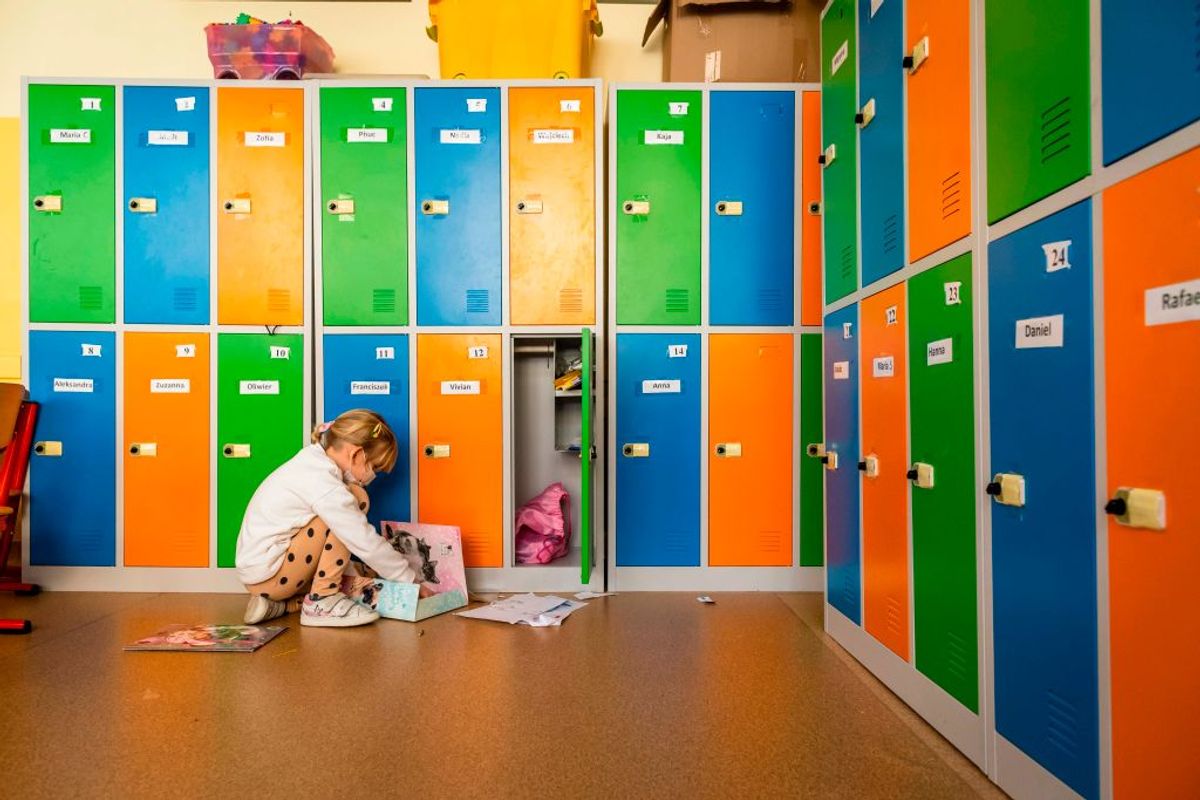 Claim:
In January 2021, the San Francisco Board of Education passed a resolution aimed at removing the names of George Washington, Abraham Lincoln, and other notable public figures from schools in the San Francisco Unified School District.
Rating:

Dozens of public schools are under consideration to be renamed after the San Francisco Board of Education passed a resolution in late January 2021 affirming its commitment to rename schools at 46 campuses across the Golden Gate city that the board says were named after prominent figures who oppressed, or opposed, various minority groups.

The approval of the resolution does not rename the schools but rather identifies those that are under consideration to be renamed by district leadership. It is expected that the suggested new names — which individuals can submit here — will be reviewed in the coming months with a final decision made by the board on April 19, 2021.

The move comes after a “blue-ribbon panel” was formed in May 2018 to identify and provide a framework to change the names of schools named for “historical figures who engaged in the enslavement and subjugation of human beings,” as well as those associated with the oppression of women, those whose actions led to genocide, and those who otherwise “significantly diminished the opportunities” of individuals and their right to life, liberty and the pursuit of happiness.

“This is an opportunity for our students to learn about the history of our school's names, including the potential new ones,” said Board President Gabriela López in a news release dated Jan. 27.

“This resolution came to the school board in the wake of the attacks in Charlottesville, and we are working alongside the rest of the country to dismantle symbols of racism and white supremacy culture. I am excited about the ideas schools will come up with.”

According to the School Names Advisory Committee, identified schools will be given the opportunity to propose alternative names, but any final decision rests with the Board of Education.

Snopes contacted the school board to determine whether the decision was largely supported or opposed. We’ll update this story if we hear back.