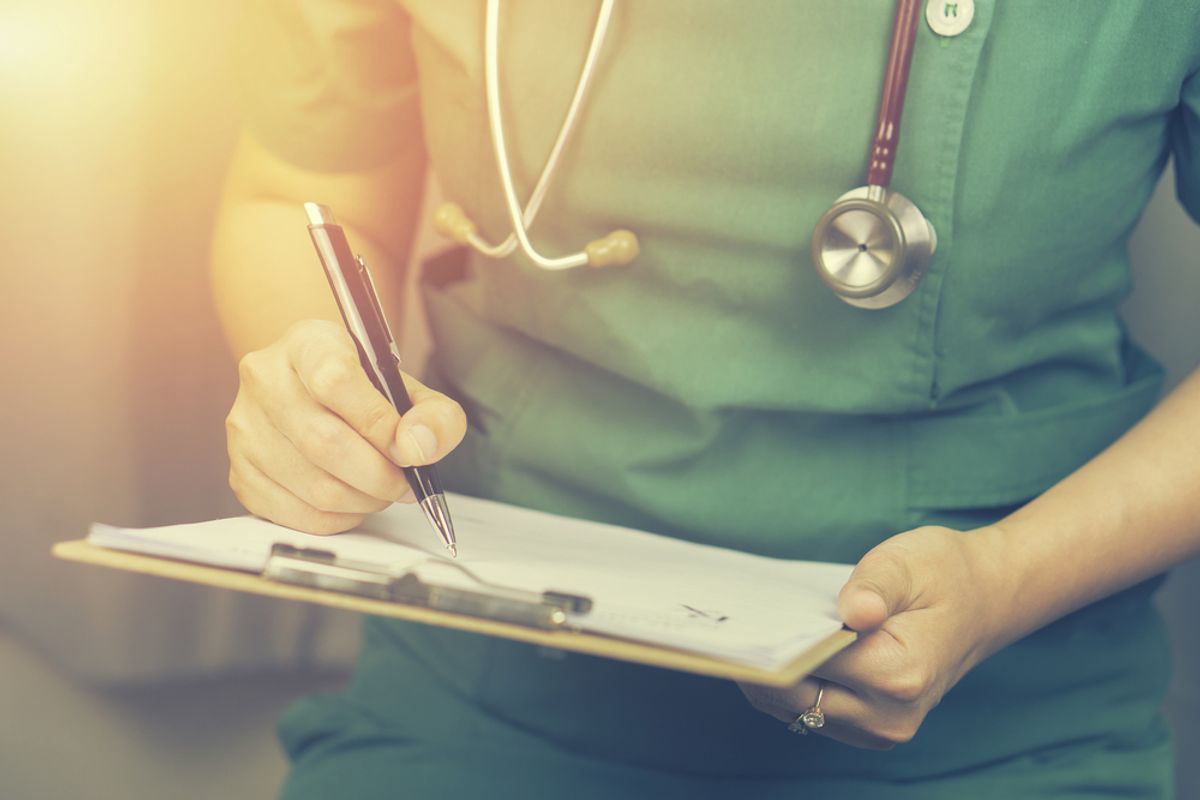 Claim:
A provision of New York's Reproductive Health Act states that "red ribbon nurses" will kill babies who are abandoned after birth.
Rating:

On 25 January 2019, the website "SoRightItHurts.com" published an article reporting that "New York's abortion law" was far worse than the site had imagined, as it included a provision that would allow "red ribbon nurses" to kill pre-term babies abandoned after birth and discard them as "medical waste":

New York’s Abortion Law Is Worse Than You Thought

New York is launching a new medical program for Red-Ribbon Nurses. What is a red-ribbon nurse? A small subsection of the extensive abortion law document allows for a child to be delivered via c-section or induction prior to it’s actual due date and then left with a red ribbon tied to its toe indicating to the available medical professionals that the child should be abandoned to die.

A specially trained Red-Ribbon nurse will be summoned to remove the child where-upon it will be terminated. The abandoned child will not be given a name or birth certificate and will eventually end up in a medical waste bin for other scientific procedures as a recent PBS article outlined.

This was not a genuine news article. SoRightItHurts.com is an entertainment website that purports to practice "parody through mockery":

Everything on this site is paradoxical, meaning it’s a parody of the pain and pleasure points of every person who supports Donny Trump. We do this by using any number of common logical fallacies through patterns of deception.

Our goal is to create the most outlandish stories we can think of and see who will still believe them.

The website also carries a disclaimer labeling its content as "parody," and the article's author, Mary Parsons, notes in her bio that all of her work for the website is fiction:

The state of New York truly did enact new law concerning abortion in January 2019 which was criticized by pro-life advocates for supposedly allowing "abortion up to birth," but the state's Reproductive Health Act (RHA) did not contain any provisions concerning "Red Ribbon Nurses." (The full text of the act can be read here.)

Many articles about the RHA have asserted that it would allow women to undergo abortions at any point during their pregnancies. The law does allow for late-term abortions, but only under the circumstances that the mother's health or life is at risk or the fetus is not viable.

so right it hurts
Read More