Did New York Pass a Bill Legalizing Abortions Up to Birth? 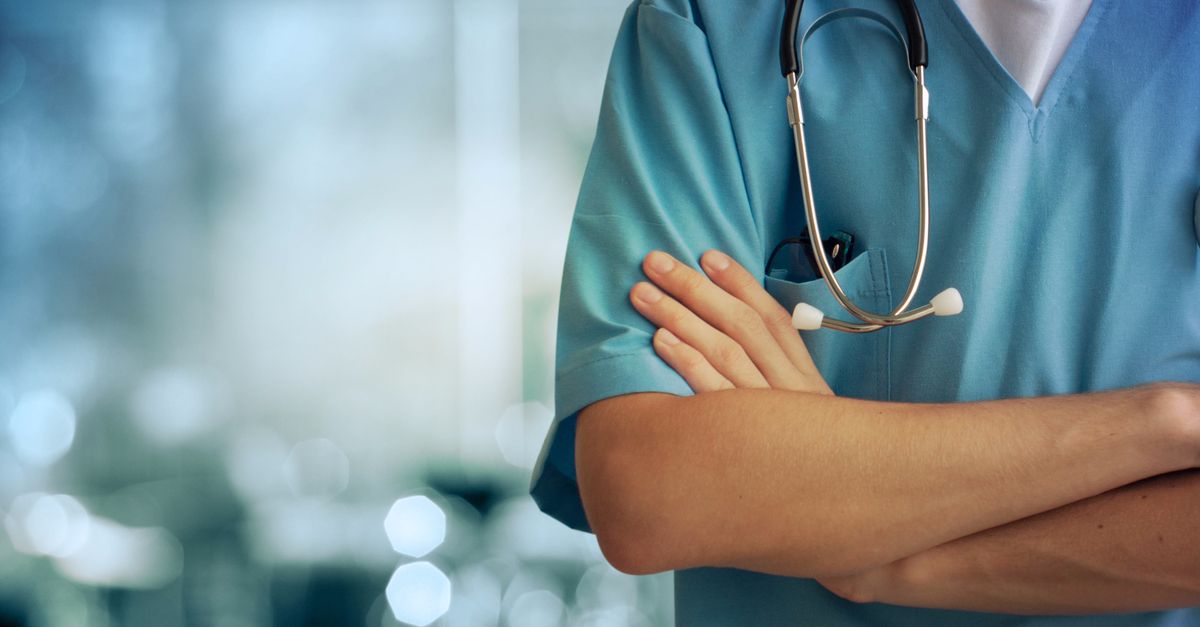 Claim:
The state of New York has passed a bill legalizing abortion up to birth.
Rating:

The New York state legislature passed a law allowing abortions after 24 weeks if the mother's health is at risk or there is an absence of fetal viability.

The law does not allow for unrestricted abortion up through the normal term of pregnancy.

One of the fears of pro-choice advocates is that a conservative-majority Supreme Court might someday accept a case challenging the landmark 1973 Roe v. Wade decision, overturning it in part or in whole. Should that happen, the legality of abortion would once again be governed on a state-by-state basis, with states potentially choosing to maintain the status quo under Roe v. Wade, ban abortion entirely, or impose various restrictions on it.

In anticipation of that possibility, in January 2019 the state of New York enacted the Reproductive Health Act (RHA) to bring state laws in line with current federal law guaranteeing abortion rights, and to preserve access to abortion services should Roe v. Wade be overturned. In a nutshell, the RHA does three things:

2) It expands the list of health care professionals who can perform abortions beyond physicians to also encompass highly trained nurse practitioners, licensed midwives, and physician assistants.

3) It removes abortion from the criminal code and places it entirely within the realm of public health law. Performing a late-term abortion had previously been a felony in New York, which as the Syracuse Post-Standard observed, "had a chilling effect on doctors in New York who were reluctant to provide abortions after 24 weeks when the mother's life was in danger or the fetus was no longer viable. In a widely reported case, one New York woman had to travel to Colorado to terminate her pregnancy when she found out after 31 weeks that the baby she was carrying would not survive outside the womb."

The enactment of the RHA was characterized by some pro-life outlets, such as the website LifeNews as "a radical pro-abortion bill that would allow unborn babies to be aborted for basically any reason up to birth."

How did such outlets arrive at that characterization?

The RHA states that "A health care practitioner, acting within his or her lawful scope of practice, may perform an abortion when, according to the practitioner’s reasonable and good faith professional judgment based on the facts of the patient’s case: the patient is within twenty-four weeks from the commencement of pregnancy, or there is an absence of fetal viability, or the abortion is necessary to protect the patient’s life or health."

Pro-life critics contended that provision would essentially "authorize abortion up until the moment of birth" because its health exception might be broadly interpreted beyond just issues of physical health:

Currently, late term unborn children are protected in New York State law after 24 weeks except to save a mother's life. RHA would repeal that standard and exchange it for a "health" exception, broadly interpreted by courts to include age, economic, social and emotional factors, rather than the biological definition of "health" that normally comes to mind.

Pro-choice advocates, on the other hand, contended that such assertions were based on unrealistic, extreme interpretations of the law:

A Democratic-led New York state legislature passed the Reproductive Health Care Act by a margin of 38 to 24, and Governor Andrew Cuomo signed it into law on 22 January 2019.

Although LifeNews reported that the Reproductive Healthcare Act "redefines a 'person' as 'a human being who has been born and is alive,'" and describes abortion as a “fundamental right," that change applies to language in the penal code, as the new legislation now regulates abortion as part of public health law instead of criminal law in New York.