Did Police Shoot a White Coal Miner, Thinking He Was Black?

A report that police shot a white coal miner in Kentucky after mistaking him for a black man is fake news. 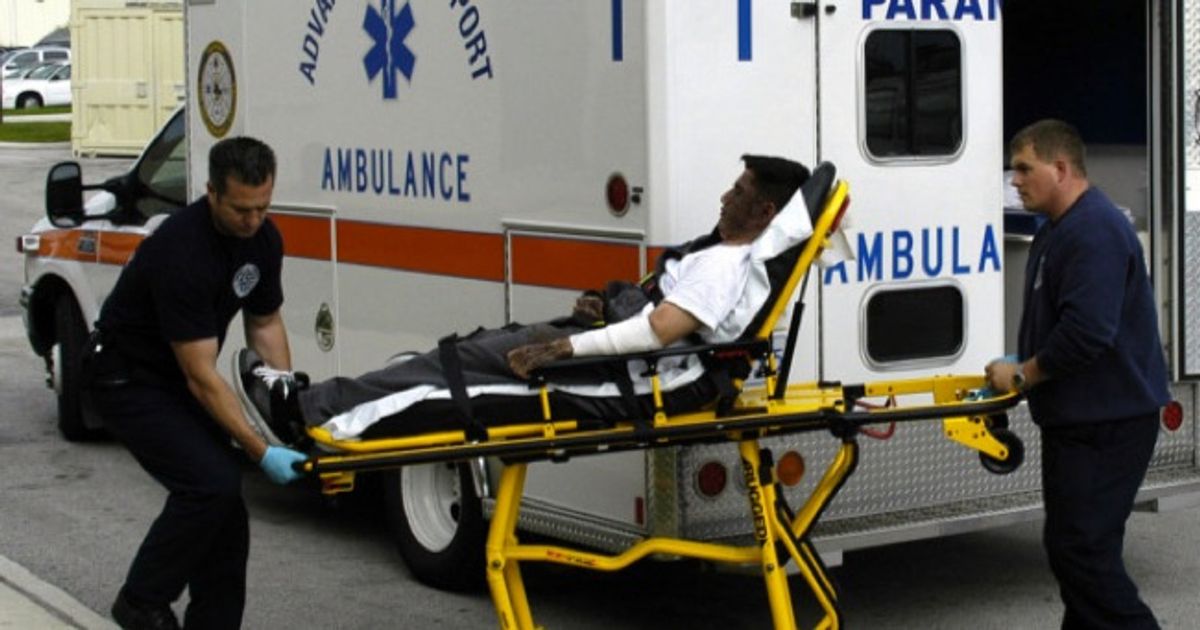 Claim:
Kentucky police shot a white coal miner after mistaking him for a black man.
Rating:

On 29 September 2016, the World News Daily Report web site published an article reporting that police in Kentucky had shot a white coal miner after mistaking him for a black man:

Officers of the Bell County Sheriff Department have mistakenly shot an unarmed coal miner, thinking he was a black criminal.

37-year old Jason Morris had just finished his night shift in a mine operated by the Bell County Coal Corporation and was boarding his vehicle to head home, when the deputies arrived.

Seeing a dark faced individual enter a brand new Lincoln Navigator worth more than $75,000, the officers believed he was an African American man attempting to steal a vehicle.

After he ignored three shouted warnings from the deputies, Mr Morris was shot five times in the back, in both legs and in the left arm.

Many miners witnessed the incident, and all of them insist that the shooting was totally unprovoked and unjustified.

In addition to being crass and offensive, the report was entirely fabricated. World News Daily Report (WNDR) is a fake news site that publishes clickbait hoaxes using unrelated images to spin wild and salacious stories. The site's disclaimer notes that WNDR's content is fictional:

The image used with the article depicted a "simulated burn victim" at a Navy drill, not a coal miner.