Is a Neo-Nazi Running as a Republican for the U.S. Senate in California?

Patrick Little has repeatedly expressed white supremacist views in his campaign, including calling for a United States "free from Jews." 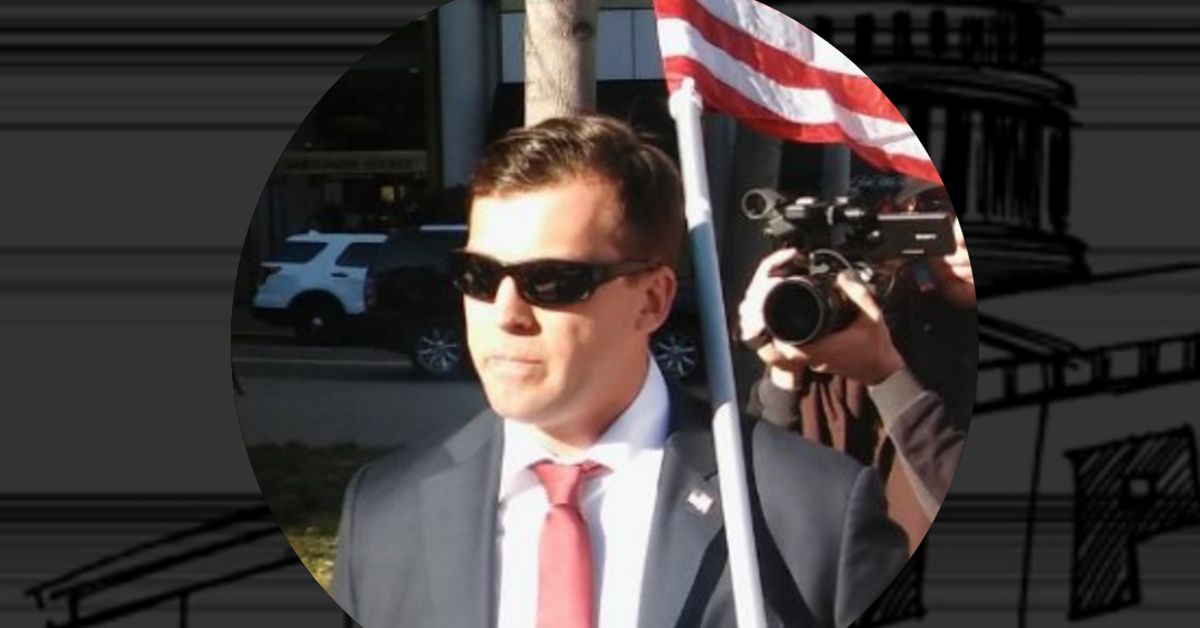 In the SurveyUSA poll, Little — who describes himself as a "white nationalist" — had greater support than four other candidates in the state's open primary, which candidates of any party (or none) can enter. These included outgoing California Senate President Kevin de Léon, a Democrat, and businessman Rocky de la Fuente, a Republican.

If those poll numbers were to hold, Feinstein and Little would advance from the primary as the two top candidates and contest the general election in November. The Republican party would be represented in a national race by a candidate who advocates a future United States "free from Jews" and has repeatedly and unreservedly expressed anti-semitic and white nationalist views during his campaign.

On 28 April 2018, Newsweek reported on the California primary and included a quote from one of Little's social media profiles in which he advocated removing and barring Jewish people from the United States.

We received several enquiries from readers about the authenticity of these statements. They are authentic quotations. On his account with the social network Gab, Little made the following statement:

I propose a government that makes counter-semitism central to all aims of the state. A government:

1) Of a People, for that people, free from jews

2) That cannot revoke the right to bear arms, such that this people can remain free from jews

3) that forbids all immigration except of biological kin, where no person of jewish origin may live, vacation, or traverse

He has also espoused anti-semitic conspiracy theories, called for racial segregation (white people migrating to all-white "continuity zones" in the United States), and even appeared to threaten the extermination of Jewish people who refuse to voluntarily vacate their government employment.

In an e-mail response to our enquiries, California Republican Party spokesperson Matt Fleming told us:

Mr. Little has never been an active member of our party. I do not know Mr. Little and I am not familiar with his positions. But in the strongest terms possible, we condemn anti-semitism and any other form of religious bigotry, just as we do with racism, sexism or anything else that can be construed as a hateful point of view.

Little is the third Republican candidate for national office during the 2018 electoral cycle to have expressed openly anti-semitic and racist views.

In Wisconsin's First U.S. Congressional District, one of the Republicans seeking to replace retiring House leader Paul Ryan in November is Paul Nehlen, who has described himself as "pro-white" and frequently expresses virulently anti-semitic sentiments on social media.

In February 2018, Nehlen was permanently banned from Twitter after posting a racist cartoon in reference to the actor Meghan Markle — whose mother is black — after her engagement to Prince Harry was announced.