White supremacist Arthur Jones was the only Republican candidate for the Third Congressional District in the state's 20 March primary. 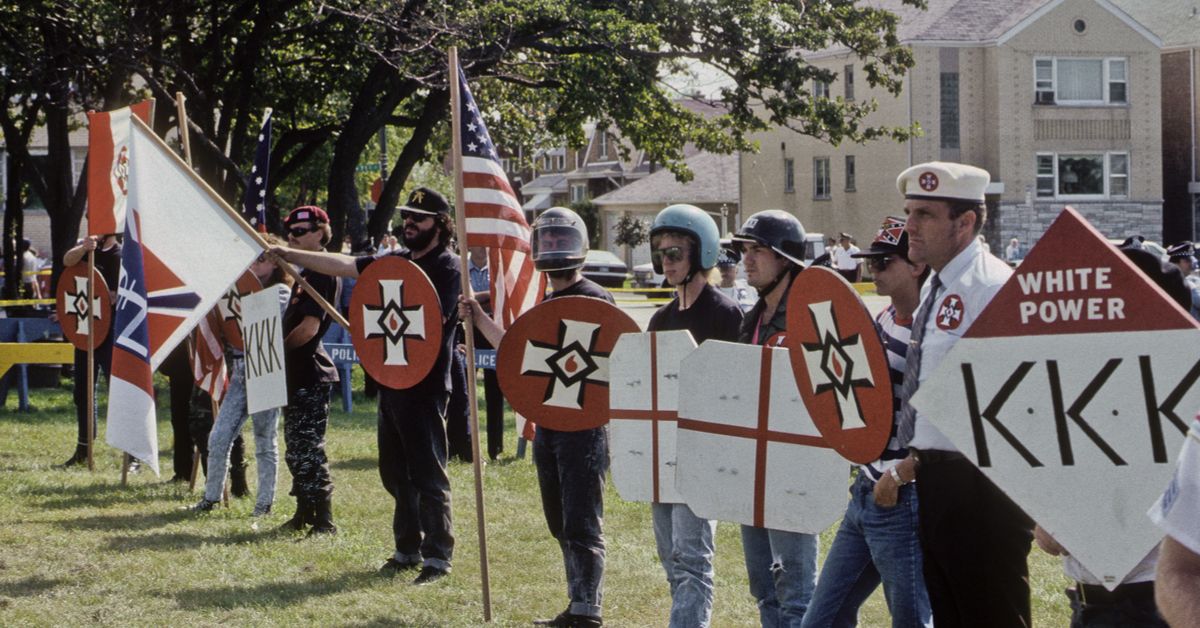 Running unopposed, Jones won the Republican nomination. More than 20,000 people voted for him, according to preliminary poll results.

According to the Anti-Defamation League, Jones's extremist activities date back to the 1970s and include participating in neo-Nazi rallies and celebrations of Adolf Hitler's birthday. His campaign web site contains literature dismissing the Holocaust as "the biggest, blackest lie in history."

Jones was listed in 2008 as the leader of an Illinois chapter of the neo-Nazi American National Socialist Worker's Party, the ADL has reported; he now leads a group called the America First Committee, whose membership is open only to "white American citizen[s] of European, non-Jewish descent." On his web site Jones describes the Confederate flag as "a symbol of White pride and White resistance. It is the flag of a White counter revolution."

His political platform calls for ending the United States' involvement in foreign wars, sending American troops instead to defend the borders against illegal immigration, making English the official language, opposing the "homosexual agenda," and replacing the federal income tax with a sales tax.

Despite running on the GOP ticket, Jones appears to have little, if any, support within his own party. In a statement to the Chicago Tribune, Illinois Republican Party Chairman Tim Schneider said, "The Illinois Republican Party and our country have no place for Nazis like Arthur Jones. We strongly oppose his racist views and his candidacy for any public office, including the Third Congressional District."

There is no room for neo-Nazis in American politics. I condemn this man in the strongest possible terms.

Jones has run for political office several times in the past, the Tribune reports, but to date has never made it past a primary election.