The subscription-based, video-sharing service is best known as a platform for sex workers and pornography. 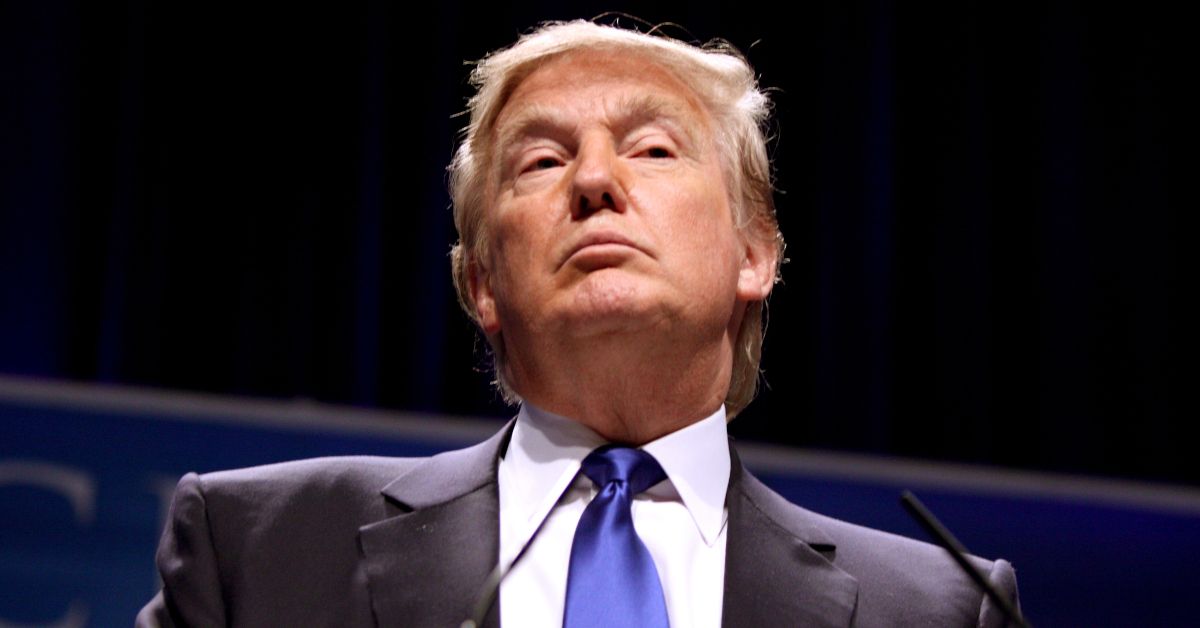 Claim:
In January 2021, OnlyFans removed Donald Trump's account in the aftermath of the Jan. 6 attack on the U.S. Capitol.
Rating:

In the aftermath of the Jan. 6, 2021, riots at the U.S. Capitol, online platforms and social networks took action against outgoing President Donald Trump for his role in inciting the mob of his supporters who attacked and breached the Capitol.

Twitter temporarily froze Trump's account on the night of Jan. 6, before permanently banning him two days later, finding that he had violated its policies on glorifying violence. Facebook suspended Trump indefinitely, and for at least two weeks. YouTube barred Trump from uploading new content for at least seven days. The video-streaming platform Twitch indefinitely disabled his account, and the video-sharing app TikTok removed excerpts from Trump's speech at the Jan. 6 "Save America" rally in Washington, D.C.

In light of these suspensions, some online observers speculated (many of them jokingly), that the 45th president might ultimately resort to using OnlyFans, a subscription-based, video-sharing service that is best known as a platform for sex workers and pornography.

However, in a widely shared tweet posted on Jan. 9, one Twitter user appeared to have found evidence that Trump was already using OnlyFans, and had already been banned in the aftermath of the attack on the Capitol: In an emailed statement, a spokesperson for OnlyFans told Snopes:

Donald Trump has never had an OnlyFans account. Any impersonation profiles, including the account in question, have been removed.

It was therefore false to claim that OnlyFans had banned Trump, because Trump has never had an OnlyFans account, and any suggestions he had been banned for inciting the attack on the Capitol were also inaccurate, for the same reason — the @realdonaldtrump account wasn't actually his in the first place.