Did Alexandria Ocasio-Cortez Declare 'I Have a Very Good Brain'?

A meme attributed an unusual statement to the wrong New York politician. 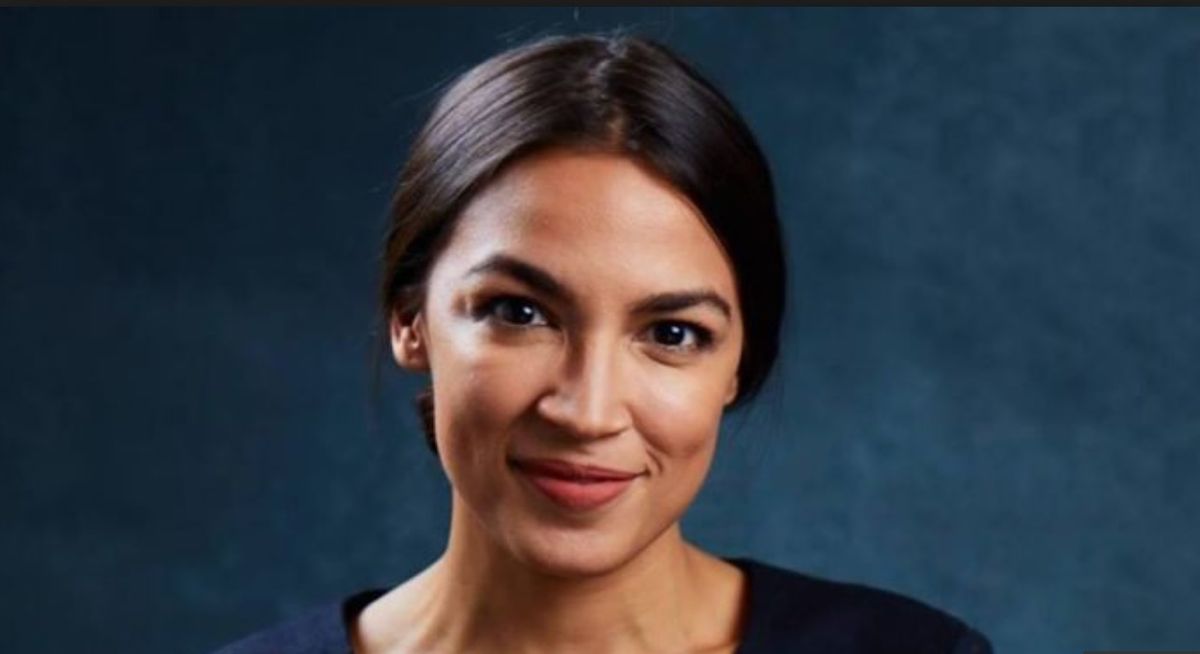 Alexandria Ocasio-Cortez has faced unusually intensive scrutiny of her policy pronouncements and media appearances ever since her successful 2018 campaign for the U.S. House of Representatives in New York's 14th congressional district.

In particular, Ocasio-Cortez has faced allegations that she lacks the necessary intellect to participate in serious policy debates. These are claims she and her supporters have consistently and firmly rejected, and which some observers have attributed to sexism and ageism -- at 29 years old, Ocasio-Cortez is the youngest woman in American history to be elected to the U.S. House of Representatives.

Against that background, a meme emerged in late 2018 which appeared to show the Congresswoman-Elect touting her own intelligence with some garbled phrasing, quoting her as saying (with respect to her thoughts on foreign policy): "I'm speaking with myself, number one, because I have a very good brain and I've said a lot of things": In reality, the source of this quotation was not Ocasio-Cortez, but rather President Donald Trump. In March 2016, then-presidential candidate Trump appeared on MSNBC's "Morning Joe" program, in an interview which can be viewed below.

I'm speaking with myself, number one, because I have a very good brain and I've said a lot of things. In fact, in my book [The America We Deserve] in 2000, I talked about Osama Bin Laden ... I listen to a lot of people, I talk to a lot of people, and at the appropriate time I'll tell you who the people are.