Did President Obama Oversee the Separation of 89,000 Children from Their Parents?

A right-wing Facebook page published a grossly misleading meme that compared the immigration policies of the 44th and 45th presidents. 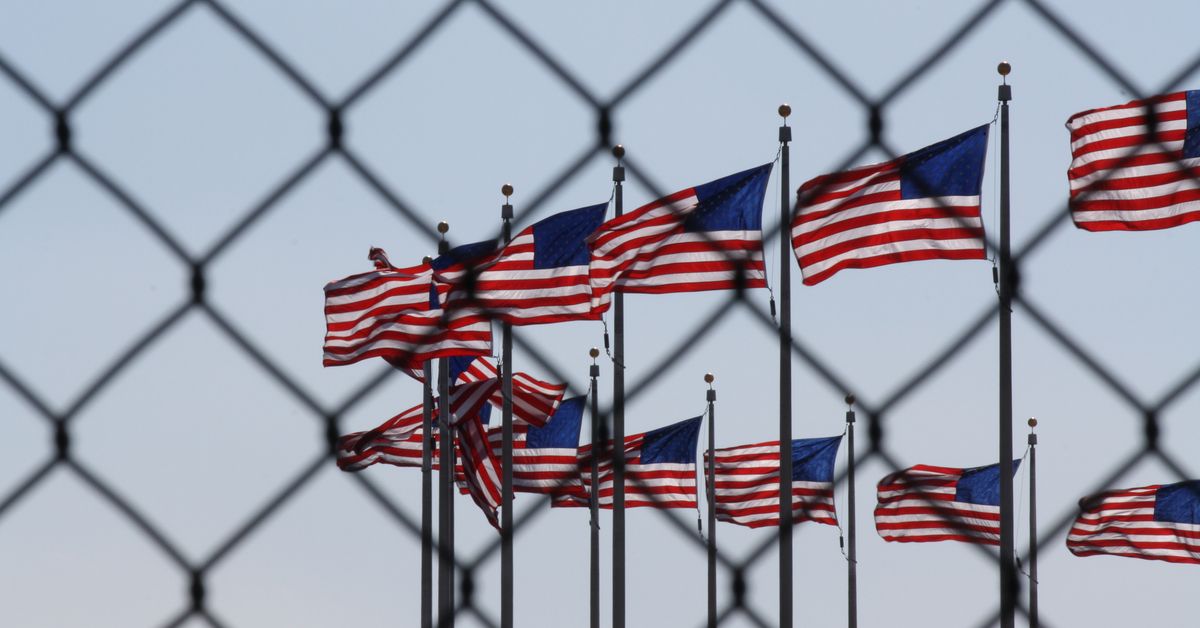 Claim:
Under President Barack Obama, 89,000 children were separated from their immigrant parents at the United States border.
Rating:

The Trump administration's "zero tolerance" immigration policy became the leading political issue of the summer of 2018, with images and accounts of children being separated from their detained immigrant parents causing widespread outrage and fierce debate.

In light of this outrage, some commentators — many but by no means all supporters of U.S. President Donald Trump — sought to highlight the immigration policies of former president Barack Obama and leveled allegations of hypocrisy against Trump's liberal opponents, reminding them that some critics of Obama referred to him as the "Deporter-in-Chief" during his administration due to the record number of deportations that took place during his two terms — which was due in part, but not entirely, to a change in the definition of the word.

On 23 June 2018, the right-wing "Federalist Papers" Facebook page published a widely-shared meme which claimed that Obama had overseen the separation of 89,000 children from their parents at the United States border with Mexico, alleging a "double standard" and "media bias" against Trump.

This exposes the huge double-standard and media bias against Trump. The two figures included in the meme do not describe the same thing, and the meme is fundamentally compromised by a gross misrepresentation of the differing immigration policies of the Obama and Trump administrations.

The administration of President Trump and Attorney General Jeff Sessions introduced a new "zero tolerance" immigration policy in April 2018. Whereas previously, those found crossing the border into United States illegally were largely subjected to administrative proceedings, before being deported, the zero tolerance policy instructed border agencies and immigration courts to arrest immigrants for violating U.S. immigration laws, and subject them to criminal trial, prosecution and incarceration, before their eventual deportation.

One necessary and foreseen consequence of this new policy was that adults who crossed the border from Mexico into the U.S. along with their children would have their children taken away from them while they were detained, pending criminal trial, and during their period of incarceration.

In a speech about the zero tolerance policy, in May 2018, Sessions made it clear that the separation of children from their parents was a foreseen and intended component of the policy.

As a result of the new policy, 2,342 children were separated from their parents between 5 May and 9 June 2018, according to multiple news reports which cited official figures provided by a Department of Homeland Security spokesperson on 19 June 2018.

Since the policy began with a 6 April memo distributed by Sessions, and persisted after 9 June 2018, the real number of children separated from their parents at the border is likely to be significantly higher. The figure of 1,900 presented in the Federalist Papers meme was well out of date by the time it was published on 23 June 2018.

The Federalist Papers Facebook page did not cite any sources for either of the numbers included in its meme. However, the figure of 89,000 is likely to have come from a January 2016 investigation by the Associated Press.

That investigation did not refer to the number of children separated from their parents upon crossing the Mexican border into the United States. Instead, the Associated Press tracked the fate of children who entered the United States on their own, a cohort known as "unaccompanied alien children" (UACs.) Therefore, any comparison between the figure of 89,000 and the figure of 1,900 is utterly spurious and grossly misleading:

As tens of thousands of children fleeing violence in Central America crossed the border in search of safe harbor, overwhelmed U.S. officials weakened child protection policies, placing some young migrants in homes where they were sexually assaulted, starved or forced to work for little or no pay, an Associated Press investigation has found.

Without enough beds to house the record numbers of young arrivals, the U.S. Department of Health and Human Services lowered its safety standards during border surges in the last three years to swiftly move children out of government shelters and into sponsors’ homes. The procedures were increasingly relaxed as the number of young migrants rose in response to spiraling gang and drug violence in Honduras, Guatemala and El Salvador, according to emails, agency memos and operations manuals obtained by AP, some under the Freedom of Information Act.

...Advocates say it is hard to gauge the total number of children exposed to dangerous conditions among the more than 89,000 placed with sponsors since October 2013 because many of the migrants designated for follow-up were nowhere to be found when social workers tried to reach them.

In other words, the figure of 89,000 refers specifically to the number of children who arrived in the United States alone between October 2013 and January 2016 and were placed with sponsors throughout the country. It does not refer to children whom United States border agencies separated from their families, which is the case with Trump's "zero tolerance" policy.

Official figures are not available for the number of children taken from families while their parents underwent criminal prosecution after being detained at the border during Obama's tenure as president. We asked the Department of Homeland Security for those numbers and received no response.

That means it is not possible to make a precise statistical comparison between Obama and Trump on this specific outcome. However, immigration experts and former Homeland Security officials agree that the rate of child separation under Obama is likely nowhere close to what has been seen under Trump.

Palma, Bethania and David Mikkelson.   "Were More People Deported Under the Obama Administration Than Any Other?"     Snopes.com.   20 October 2016.

Domonoske, Camila and Richard Gonzales.   "What We Know: Family Separation and 'Zero Tolerance' at the Border."     National Public Radio.   19 June 2018.

O'Shea, Tim and Theresa Cardinal Brown.   "Why Are Families Being Separated at the Border? An Explainer."     Bipartisan Policy Center.   13 June 2018.