No, This Video Doesn't Show a Meteor Strike in Germany

More went into this video than met the eye. 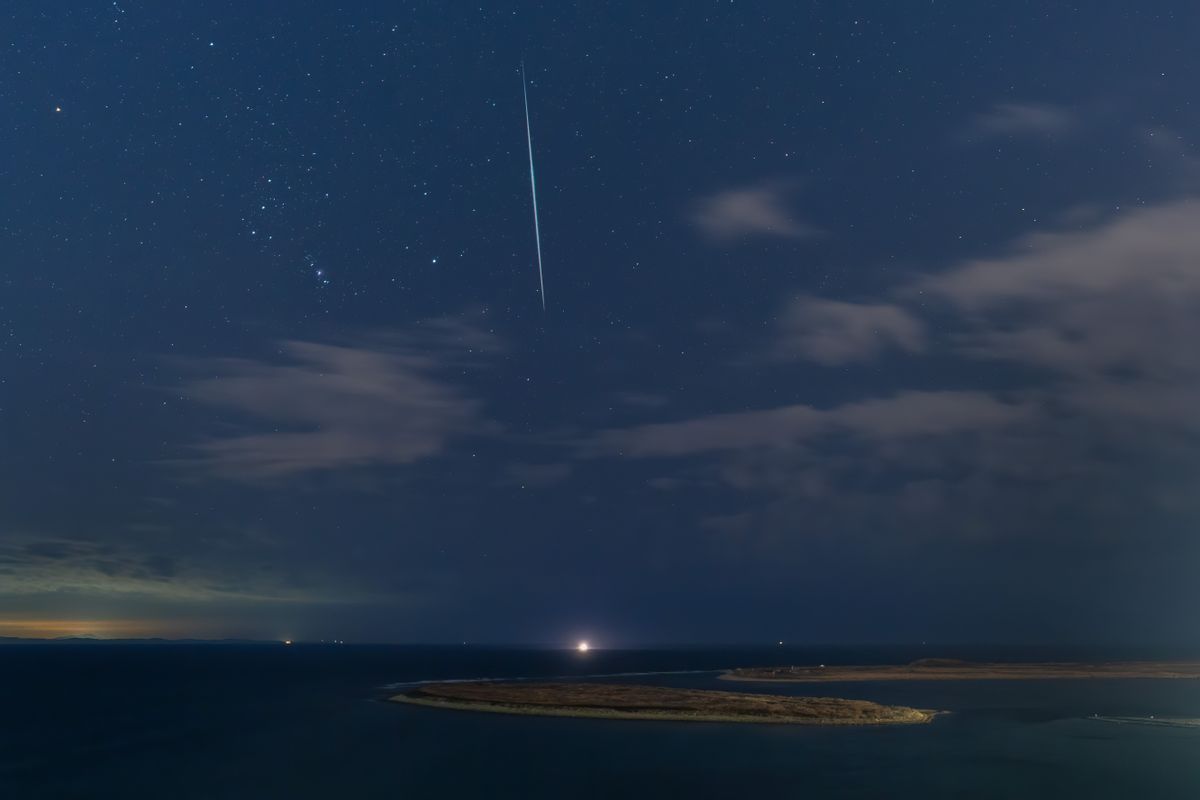 In August 2022, a video began circulating online purporting to show a meteor strike, including commentary from some who said the event took place in Germany.

But the video in the Instagram post above is not a real depiction of a space rock landing on Earth's surface. The video was posted on YouTube by computer graphics artist Elias Willnat, who said that he created the video using the design software After Effects and Davinci Resolve.

Willnat has created other videos using digital effects, like this one showing a person touching the moon.

In 2013, debris from a meteor did strike Chelyabinsk, Russia, causing injuries and widespread damage. The strike was heavily recorded because it happened in a populous area.

And some videos of natural disasters are not fake, like this one showing a lightning strike badly damaging a house.