No, Actor Goldie Hawn is Not Dead 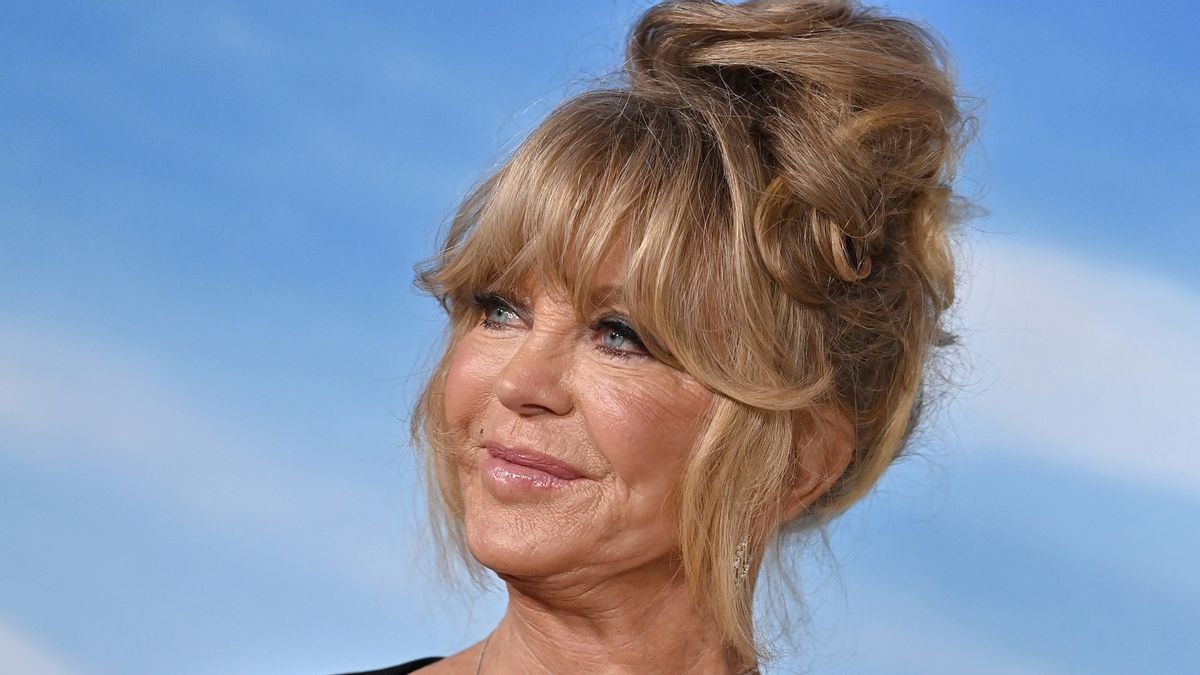 Goldie Hawn, who famously starred in the 1987 romantic comedy "Overboard" among other well-known films, is not overboard, as they say. She is still with us, despite a January 2023 celebrity death hoax falsely claiming otherwise.

For example, a widely viewed YouTube video contained a false title, "5 minutes ago/ Goldie Hawn dies in hospital, her husband Kurt Russell has to say one last goodbye." It falsely claimed she was moribund and hospitalized as the result of a stroke. The YouTube channel that posted the video, "Deceased Stars," contains nothing but false celebrity death announcements.

Hawn is part of a famous Hollywood family. Her partner is actor Kurt Russell and her daughter is actor Kate Hudson. If Hawn had truly passed away, or even if she were seriously ill, it would have doubtlessly triggered news reports from celebrity news and gossip sites and also legacy news outlets. But to date, no such stories have been published.

Celebrity death hoaxes are a common form of an online hoax. Some celebrities who have been falsely reported dead while being very much alive include Dwayne "The Rock" Johnson and comedian Eddie Murphy.