Was a New Zealand Farmer Arrested for Selling Sheep as Sex Slaves to the Islamic State?

A "satirical" article that manages to malign Islam, New Zealanders, and sheep all in the same breath has been making the rounds since 2017. 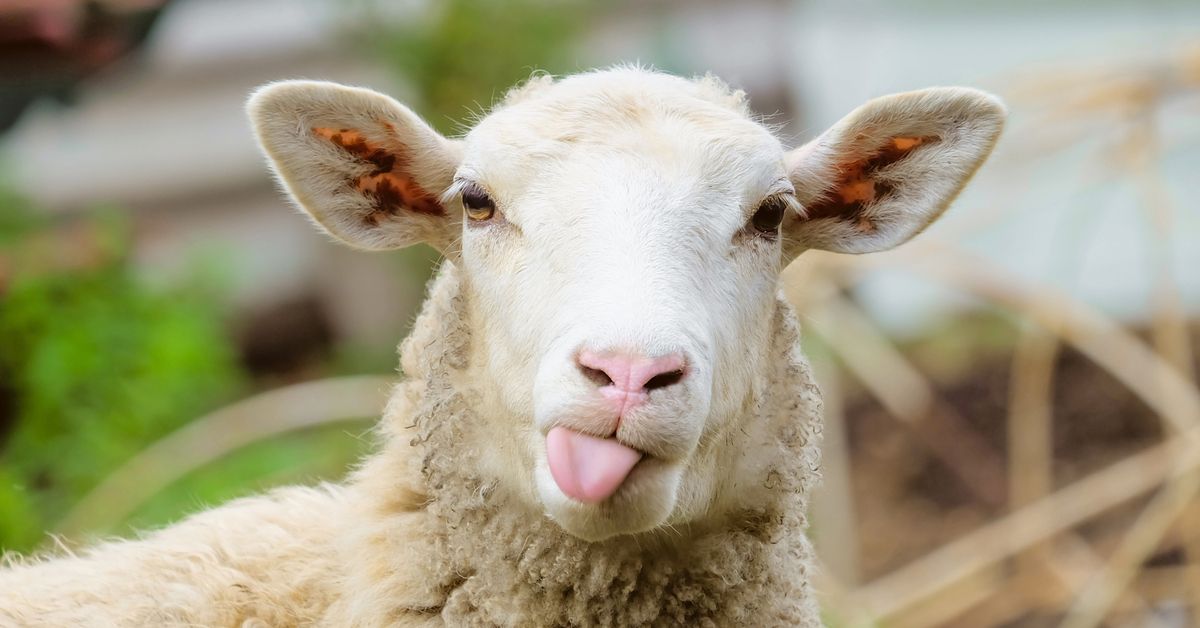 Claim:
A New Zealand farmer was arrested for selling sheep for use as sex slaves by members of the Islamic State.
Rating:

In late May 2018, for reasons we are unable to fathom, social media users recirculated a year-old article from the self-styled "satirical" web site World News Daily Report saying a New Zealand farmer was arrested for selling sheep as sex slaves to the Islamic State, also called ISIS:

Dear @peta @PetaIndia, waiting for any word of condemnation from you regarding usage of sheep as sex slaves by muslims. https://t.co/KEJKwj3mBg

According to the original article (which was translated and reposted on innumerable blogs and web sites, often without attribution, in the ensuing months) the farmer was arrested on the instigation of "alarmed" British and American intelligence officers:

A New Zealand sheep farmer has been arrested after authorities were warned by the CIA and MI6 that he was doing business with ISIS militants in Syria.

Allan Seymour, 52, was sending an “intriguing large number” of livestock to Syria, destined to locations in Syria which are not controlled by the local government but are presently under the rule of ISIS forces, which alarmed CIA and MI6 officials monitoring the region.

Although New Zealand Customs Services believed at first he was hiding weapons or explosives within the shipments, further investigations found no such evidence.

Instead, CIA and MI6 reported that the sheep “were not used for food” but instead “were used for satisfying ISIS soldiers sexual appetite” confirmed a spokesman for the New Zealand’s Ministry of Defense to reporters this morning.

But no such arrest was reported in mainstream news sources (in New Zealand or elsewhere), nor was any such statement issued by New Zealand's Ministry of Defense. Further, we found no record of the existence of the so-called "political analyst and Middle Eastern expert" quoted in the article named Dave Wellsborough.

Zakir Naik, a controversial Quranic scholar also mentioned in the piece, does exist, but despite the proliferation of a quote to that effect attributed to him on the Internet, we've been unable to confirm that he ever claimed that bestiality is permitted (or "halal") in Islam. That their religion teaches acceptance of sexual relations with animals is among the defamatory allegations hurled at Muslims by Islamophobes, but the consensus among Islamic sources appears to be that the exact opposite is the case.

True to the disclaimers that appear on every page of the web site, in other words, the World News Daily Report article is a work of fiction, not fact:

All characters appearing in the articles in this website — even those based on real people — are entirely fictional and any resemblance between them and any persons, living, dead, or undead is purely a miracle.