Did NEJM Study Determine a Person’s Most Productive Age?

The “extensive” research was said to confirm a person reaches their "most productive age" between 60 and 70. 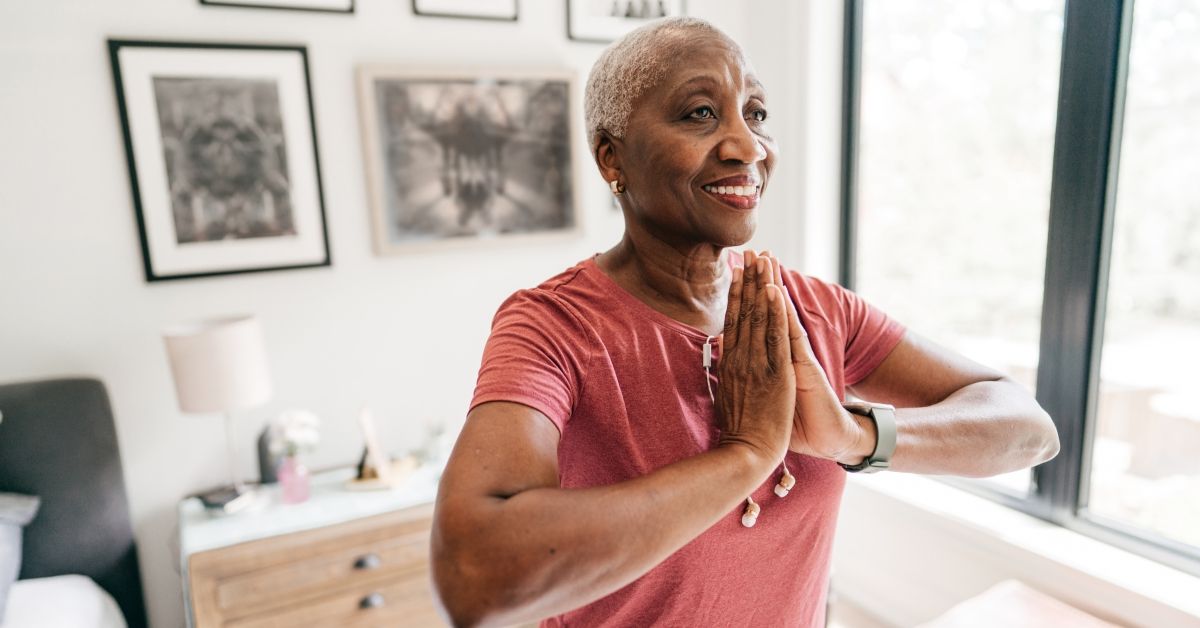 Senior women taking care of her wellbeing, she is exercising at home in sportswear (Image Via Getty Images)

Claim:
An extensive study published in the New England Journal of Medicine found that the most productive age in a person’s life is between 60 and 70 years old.
Rating:

In January 2022, a widely circulated Facebook post claimed that a person's "most productive years" are between the ages of 60 and 80, according to an unreferenced study published in the peer-reviewed and credible research publication New England Journal of Medicine (NEJM). As of this writing, the post had received more than 68,000 shares.

In addition to similar iterations on social media, Snopes readers also sent our newsroom screengrabs from an email chain with the subject line, “The brain of an elderly person” that claimed older people have “more brilliant brains and achieve more than younger people”: In particular, the post claimed that the “most productive age of a person is from 60 to 70 years,” that the “second most productive human stage is the age from 70 to 80 years old,” and that the third “most productive” time is between the ages of 50 and 60. Before that, the person was said to have “not reached his peak.”

Snopes dug through the NEJM publications available and were not able to find evidence of such a study having been conducted or published by the journal. To confirm, we reached out to the publication directly and were told that no such article has been published by NEJM.

“The NEJM does not use the numbering system cited in the Facebook post [N.Engl.J.Med. 70,389 (2018)],” NEJM editorial coordinator Grace Hansen-Dewa told Snopes.

There was neither an “issue 70” nor an “issue 389” published in 2018, she said, nor were these the page numbers of articles related to the topic.

Because the study in question never existed, we have rated this claim as “False.” However, there is scientific work that has been conducted in the past to determine when a person might be most productive.

While there is extensive literature on various life stages and their measures of productivity, each depends on a variety of factors including whether you’re looking at physical, mental, emotional, or financial parameters. Without knowing exactly what such parameters were used to make the original poster's case, it is difficult to further determine when a person may be at their peak potential.

Some research finds that the later years may be the best time in a person's life. In a 2015 TedX talk, real estate developer and primary spokesperson for Halftime Institute, Lloyd further argued that there is “compelling evidence” that the second half of a person’s life could be the “very best season” of life.

In the comments section of a 2019 NEJM Facebook post that featured the issue cited in the misleading claim, several users made mention of the viral post, some of whom shared research they had found to suggest some there may be some truth to a person’s better years occurring later in life.

“Historians of science have generally concluded that scientific output tends to rise steeply in the twenties and thirties, peak in the late thirties or early forties, and then trail off slowly through later years,” wrote one such study published in 2012 to determine how an aging demographic may hold implications for societal productivity.

A commentary published in a 2008 further argued that the “determinants of productivity vary by age” and their relative importance on measuring productivity at various stages in one’s lifetime.

“Given that experience has a reasonably strong effect on productivity, the peak productivity potential occurs in ages 35-44,” noted the study.

There were some other dubious and somewhat vague claims that we wanted to address from the Facebook post as well, the first being that the “average age of dads is 76.” It is unclear if at what stage of fatherhood the original poster meant, but a 2017 study published in the journal Human Reproduction found that the average age of a dad at their child’s birth is just under 31 years old — and about 1 in 10 fathers will be 40.

The claim in question is a great lesson in media literacy, whereby it is important to pay attention to context. For example, the original poster claimed that most Nobel Prize winners were 62, but it does not specify whether that is the age at which they received the prize or the age at which they conducted the work they were awarded for.

The average age of a Nobel Prize laureate, a proxy to study at which age scientist produce their most groundbreaking work, is at least 65 and mostly over 72, according to the BBC. (Prize winners were all also mostly men, which could say more about societal privilege than age itself.) Research conducted in 2010 looked at the age at which invention occurs and found that the average is 39. Source: Review of Economics and Statistics

In short, there are a wide variety of factors that may influence a person’s “productivity” and how one might set about measuring it. While there is some evidence to suggest certain gauges of productivity occur later in life, other research finds that a person may be more productive in other arenas of life at various stages, such as financial earnings, parenthood, or an individual's own measure of productivity.

Population, Institute of Medicine (US) Committee on the Long-Run Macroeconomic Effects of the Aging U. S. Aging, Productivity, and Innovation. National Academies Press (US), 2012. www.ncbi.nlm.nih.gov, https://www.ncbi.nlm.nih.gov/books/NBK148825/.

The Most Productive Years of Your Life May Surprise You | Lloyd Reeb | TEDxCountyLineRoad. www.youtube.com, https://www.youtube.com/watch?v=VfkBDRa9J1I. Accessed 16 Feb. 2022.