Did Authorities Warn of More Attacks on Target and Walmart Stores in El Paso?

A viral rumor spread in the wake of a deadly mass shooting in Texas in August 2019. 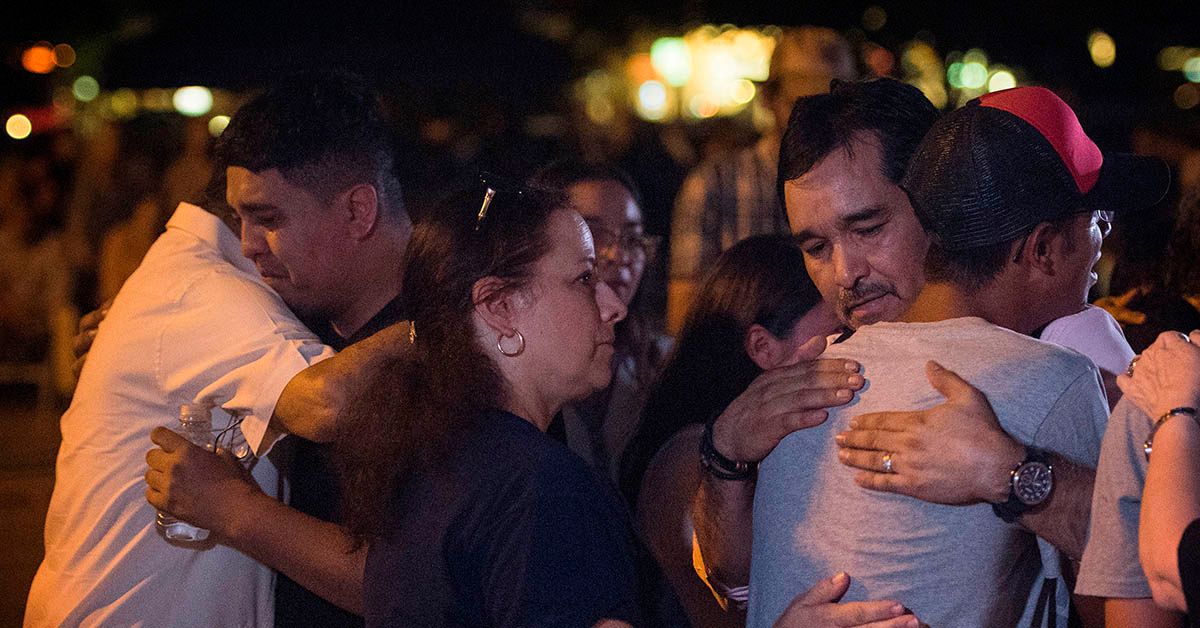 Claim:
Authorities warned about more attacks on Walmart and Target stores in El Paso after a mass shooting there in August 2019.
Rating:

In the aftermath of a deadly mass shooting at a Walmart store in El Paso, Texas, a viral message spread on social media that said law enforcement cautioned about the threat of more violence at Walmart and Target stores in that city.

The message circulated days after a gunman killed 22 people and wounded dozens more during a morning rampage on Aug. 3, 2019. The suspect in the attack, Patrick Crusius, allegedly posted a racist screed online about what he called a "Hispanic invasion of Texas." El Paso police Sgt. Robert Gomez told us authorities aren't aware of any potential threat of further violence at Target or Walmart stores in the area. Crusius is currently in custody awaiting trial.

The posts appear to be scarelore — sensational but notoriously vague stories that exploit people's fears and prompt them to share, often causing them to go viral.

We didn't get responses to our queries about the meme posts from the FBI or the El Paso County Sheriff's Office by the time of publication. However, based on the statement from the El Paso Police Department and lack of news stories about what would surely be a big story if it were true, we rate this claim "false." Like other hoaxes, it may be an effort to expand public fear generated by a recent tragedy.

The mass shooting in El Paso was one of three such incidents that occurred in rapid succession. A gunman opened fire and killed three people at a garlic festival in Gilroy, California, on July 28, one week prior to El Paso. The day after El Paso, a gunman killed nine people in a mass shooting in Dayton, Ohio.

All three are being investigated by the FBI.

In mid-August 2019, a similar hoax spread on Facebook, except with the geographical information stripped out by way of people copy and pasting the text and sharing it.