Were Over 500 ‘Migrant Caravaners’ Arrested with Suicide Vests?

"ISIS soldiers" armed with suicide vests and disguised as caravaning asylum seekers are the product of a clickbaiter's invention. 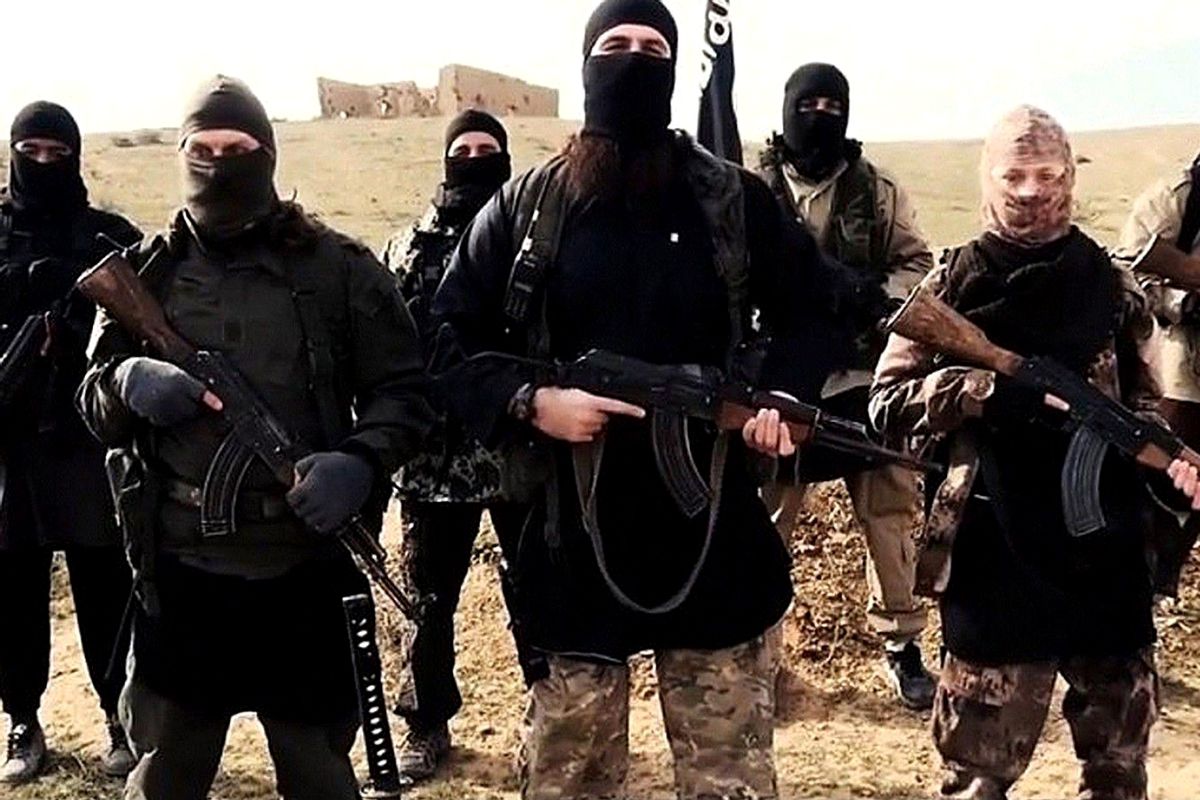 Claim:
Over 500 members of a caravan of asylum seekers traveling through Mexico to the U.S. border at San Diego were arrested in possession of suicide belts.
Rating:

On 1 May 2018, the web site Daily World Update published an article reporting that over 500 members of a "caravan" of asylum seekers traveling through Mexico to the U.S. border at San Diego had been arrested in possession of suicide belts:

Over 500 members of the “Migrant Caravan,” a massive collection of refugees and immigrants moving towards our southern border, have been arrested by Mexican authorities after an early morning raid on their camp. According to Eduardo El Guapo Cardinal, his troops went tent by tent, waking the occupant when something fishy was found:

“What we found were more than 500 ISIS soldiers posing as ‘immigrants’ fast asleep with their suicide belts right next to them. We’re lucky nobody was blown up in the raid.”

None of this was true: Neither hundreds of "ISIS soldiers" nor hundreds of "immigrants" bearing suicide vests have been arrested near the U.S.-Mexico border. This report was a fabricated story that originated solely with Daily World Update, a site that is part of a fake news network which engages in political trolling under the guise of offering "satire."