The Facts Behind 'Caravans' of Immigrants

President Trump used the occurrence of an annual human rights demonstration as a reason to deploy the military to the United States-Mexico border. 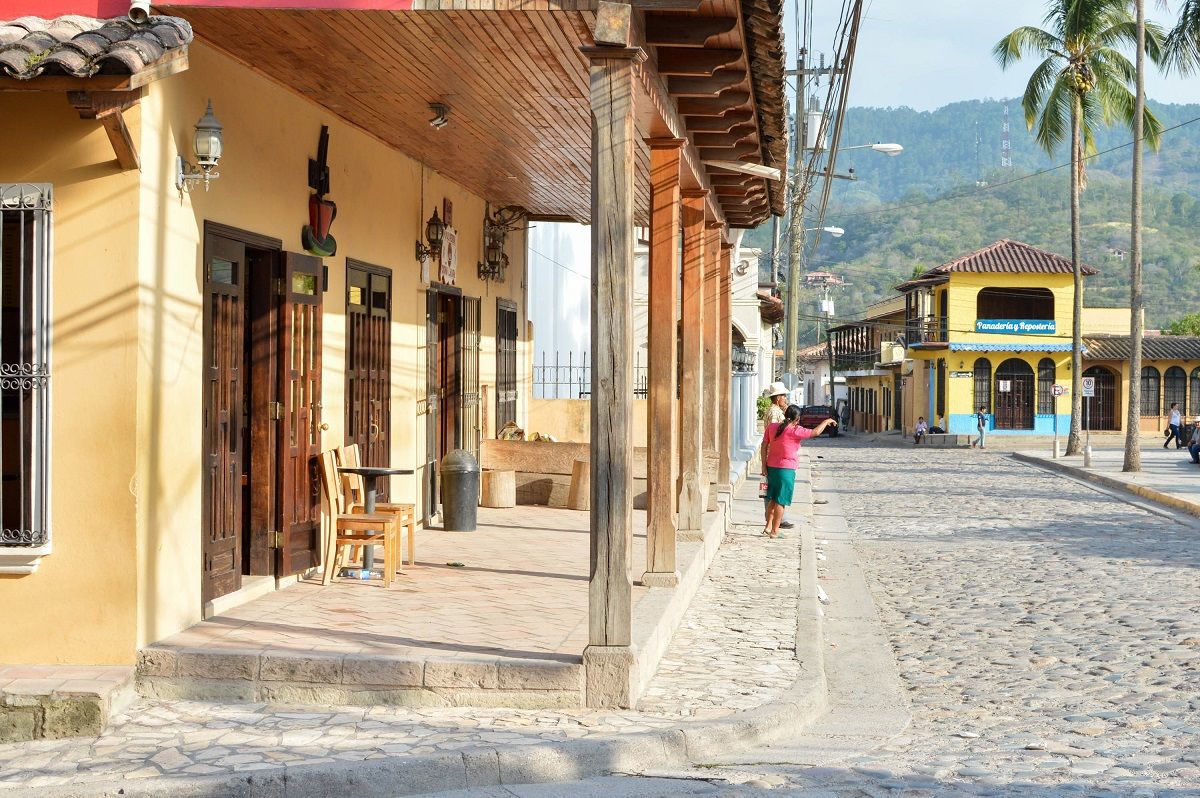 On 9 April 2017, four months into Donald Trump’s presidency, a group of men, women, and children, mainly from Honduras, began a march through Mexico to the United States border and requested asylum there. Many of them were turned back or detained, but the seemingly accomplished their primary goal of bringing attention to the dangers these individuals experience when escaping violence or persecution in their home country. At the time, President Trump did not so much as tweet about the event.

On 25 March 2018, organizers with the same group began a similar march. The group, Pueblo Sin Fronteras, has staged dozens of caravans (meaning, in this context, a caravan of vehicles to signify numbers and solidarity) since their founding in 2010, according to the Wall Street Journal. This time, however, the morning news show "Fox & Friends" reported on the event, describing it as a "small migrant army marching toward the United States."

Some 57 minutes after that Fox segment aired, President Trump first tweeted about the "caravans" coming to the United States, and two days later he threatened to send the United States military to the international border and to pull out of the North American Free Trade Agreement. Suddenly, the phrase "caravans of immigrants" was on everyone's lips.

During a 3 April 2018 press conference, the president stated his intent to send the military to the border, characterizing the caravan (in the same statement) as a group expecting to march cavalierly through the border, free of hindrance or consequence: "Now the caravan, which is over a thousand people coming in from Honduras, thought they were going to just walk right through Mexico and right through the border."

BuzzFeed News reporter Adolfo Flores traveled with the group, and it was his reporting that "Fox & Friends" referenced in the segment that appeared to have inspired President Trump’s interest in the matter. While BuzzFeed’s reporting implied that a few of the caravan's members might attempt an actual illegal crossing of the border, this was a largely inaccurate characterization. The main goal of the group, as in years prior, was to draw attention to the dangers inherent in fleeing violence in Central America by creating a mass request for asylum:

Organized by a group of volunteers called Pueblos Sin Fronteras, or People Without Borders, the caravan is intended to help migrants safely reach the United States, bypassing not only authorities who would seek to deport them [in Mexico], but gangs and cartels who are known to assault vulnerable migrants ...

When they get to the US, they hope American authorities will grant them asylum or, for some, be absent when they attempt to cross the border illegally. More likely is that it will set up an enormous challenge to the Trump administration's immigration policies and its ability to deal with an organized group of migrants numbering in the hundreds.

Caravan organizer Georgina Dearivo told Guatemalan outlet República that the major motivating factors for participants were fleeing political and military violence, as well as the ever-present threat of gang violence in their home countries. In a 3 April 2018 press release, the Latin American Working Group (a nonprofit organization dedicated to Latin American issues) provided further context for these regularly occurring events, the intention of which was to highlight the broader issue of migrant's rights as well as the more specific incidence of increasing political repression in Honduras:

This caravan follows a tradition that has been taking place for many years to highlight the right of freedom of mobility and individuals’ rights to seek international protection. It does not represent a massive influx of people or a security threat–border crossings are at record lows.

Requesting asylum requires a person to be physically present in the United States, but it also involves presenting oneself to law enforcement and government officials, meaning the goal in those cases would not be to deceive or defraud the U.S. government but rather to work within the existing system. The 2017 caravan was focused on the right of asylum, although according to NPR's Carrie Khan, who spoke with participants, many ended up settling in Mexico, choosing not to cross into the United States at all:

Last year when they came through Mexico, I spoke to a large amount of the migrants. And some of them at that time — and remember; this was last year right after President Trump had taken office — and they just decided that they didn't want to try to get into the United States. So a lot of them stayed in Mexico and asked for asylum or refugee status here.

In the end, 108 people from the April 2017 caravan chose to head to the border to request asylum in the United States. By June of that year, half of them held in immigration detention without charge, while many families had been separated, with some children released to their home countries while their parents remained in custody.

In a 2 April 2018 statement, Mexico's government voiced strong objection to the way in which the caravan, which they considered to be "a public demonstration that sought to call attention to migration and the importance of respecting the rights of Central American migrants," had been portrayed in the United States:

It is not this government's responsibility to make immigration decisions for the United States or any other country, so it will be up to the appropriate authorities of the United States to decide whether to authorize the entry of the caravan participants to U.S. territory.

Despite earlier contradictory reports, the caravan reportedly planned to continue to Mexico's northern border for those who wanted to try to enter the United States.