Does Microsoft Own Patent '666' About Implanting Microchips in People? 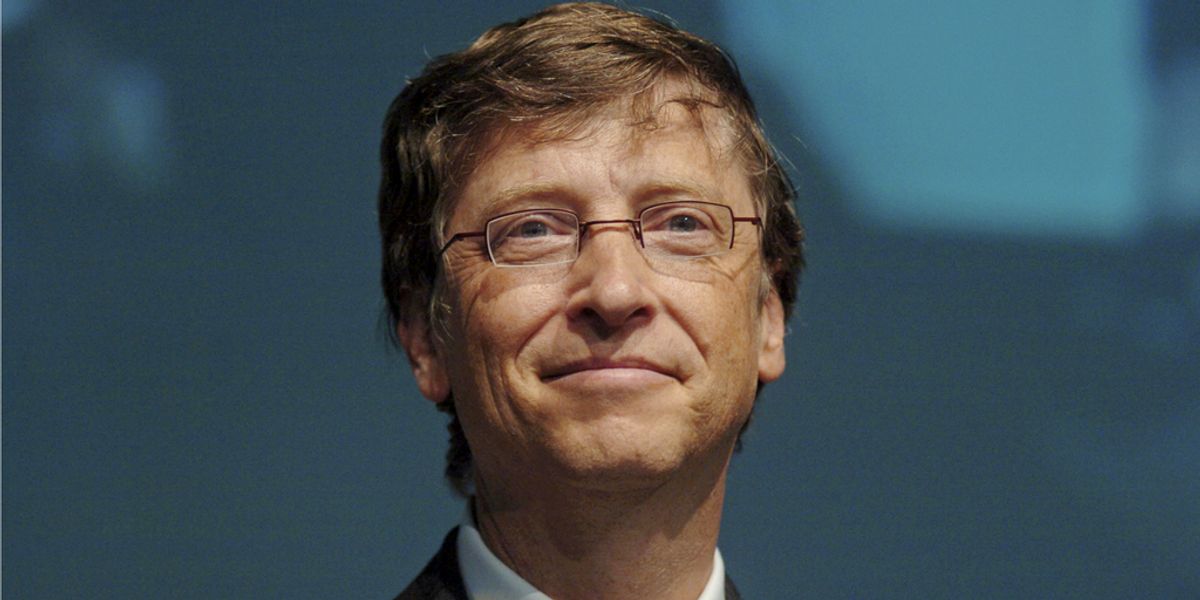 Claim:
Microsoft owns patent "666," which involves inserting microchips into people to mine their activity for cryptocurrency purposes.
Rating:

Microsoft published a patent for a "cryptocurrency system using body activity data." This patent is filed under the number WO2020060606A1.

The number WO2020060606A1 contains three "6's" but is obviously not the same as "666." This patent focuses on tracking body activity via wearable technology, such as a smart watch, and makes no mention of implanted microchips.

The spread of the COVID-19 coronavirus disease in 2020 sparked a flurry of conspiracy theories concerning where it originated, how it spread, and who was responsible for it. One such theory blamed the disease on Bill Gates and claimed that the former Microsoft CEO had started a pandemic so that he could insert microchips into people around the globe under the guise of providing vaccinations or for other purposes.

This conspiracy theory is propped up by little more than coincidences and misinterpretations. For instance, in April 2020 social media users started to share a link to a patent supposedly owned by Microsoft that pertained to the micro-chipping of individuals for financial gain. This patent was especially insidious, users claimed, because it carried the numbers "666," the biblical "mark of the beast," and the letters WO, which they claimed stood for the "World Order." The above-displayed screenshots pertain to a genuine patent filed by Microsoft. However, this patent does not involve a plan to microchip individuals, "WO" does not stand for World Order, and one has to ignore the existence of 11 other characters in order to arrive at the conclusion that this patent carries the devil's number.

This patent is for a "cryptocurrency system" that "uses body activity data." Microsoft Technology Licensing applied for this patent in June 2019, and the patent was published a few months later in March 2020 under the number "WO2020060606A1."

The patent, which has not been granted as of this writing, makes no mention of microchips.

The diagrams included in this patent (and shown in the screenshots above) show how the "person," "user device," and "sensor" are all distinct items. The text of the patent further explains that the "user device" in the diagram may include wearables, such as a smart watch, or cell phones, laptops, or tablets:

The patent provides two options for the sensor. First, the sensor could be incorporated into one of the aforementioned devices, such as a smartphone. The "sensor" may also be its own standalone component:

At no point in this patent does Microsoft suggest that the sensor would be a microchip implanted into a person's skin.

Furthermore, the "WO" at the start of this patent does not stand for "World Order." It is shorthand for WIPO, the World Intellectual Property Organization, which issued this patent. The "A1" at the end of this patent number signifies that this is only a published patent. The "kind code" B1 is applied to granted patents.

We reached out to Microsoft for more information about this patent and will update this article if we hear back.

To sum up: Microsoft has applied for a patent that deals with the development of a cryptocurrency system based on tracking body-activity data. However, this patent focuses on wearable technology, such as a smart watch, not implanted microchips, and while patent number "WO2020060606A1" contains three "6's," this appears to be little more than a coincidence.

21 April 2020 [Correction]: Article updated to clarify that Microsoft does not own this patent. As of this writing, the company has applied for the patent but it has yet to be granted.