Was Meth Found in Breakfast Burrito at Houston Airport?

Transportation Security Administration (TSA) officials thought the burrito looked peculiar with an "unidentified lump" in the middle of it. 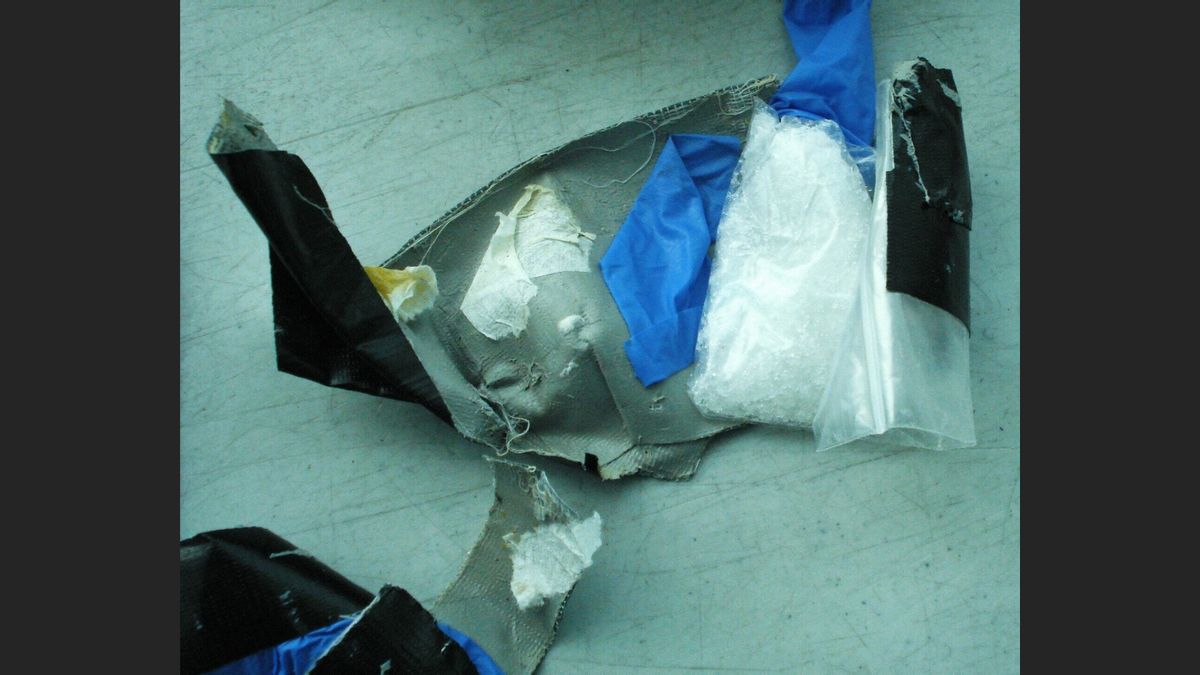 The rumors were true. The official Twitter account for a spokesperson for the Transportation Security Administration (TSA) authored the above-displayed tweet, which included a link to a full statement on the federal agency's website detailing the incident.

On Friday, April 2 during the routine X-ray screening of carry-on luggage, a Transportation Security Officer (TSO) saw what appeared to be an unidentified lump inside of a traveler’s breakfast burrito. Due to the unusual nature and size of the lump, the TSO requested additional inspection of the food item.

In other words, TSA officials at a security checkpoint thought a traveler's breakfast burrito containing eggs, cheese, and other ingredients (based on the visual evidence in the tweet) looked suspicious with an "unidentified lump" in the middle.

After removing the paper wrapping, a TSA supervisor scanned the item through the X-ray conveyer belt again and found "what appeared to be black tape and dark wrapping around a large organic mass" inside the burrito, the statement continued. At that point, the airport staff notified the Houston Police Department (HPD).

"HPD determined that the lump was crystal meth," the TSA statement read. "HPD officers took possession of the contraband and placed the traveler under arrest."

We reached out to the police department to learn more about the arrest, including questions about how officers believe the illegal drug ended up in the burrito and if authorities charged the suspect with any crimes. Snopes did not receive a response to those questions, but we will update this report when or if we do.

In sum, considering the visual evidence and official TSA statement, we rate this claim "True."